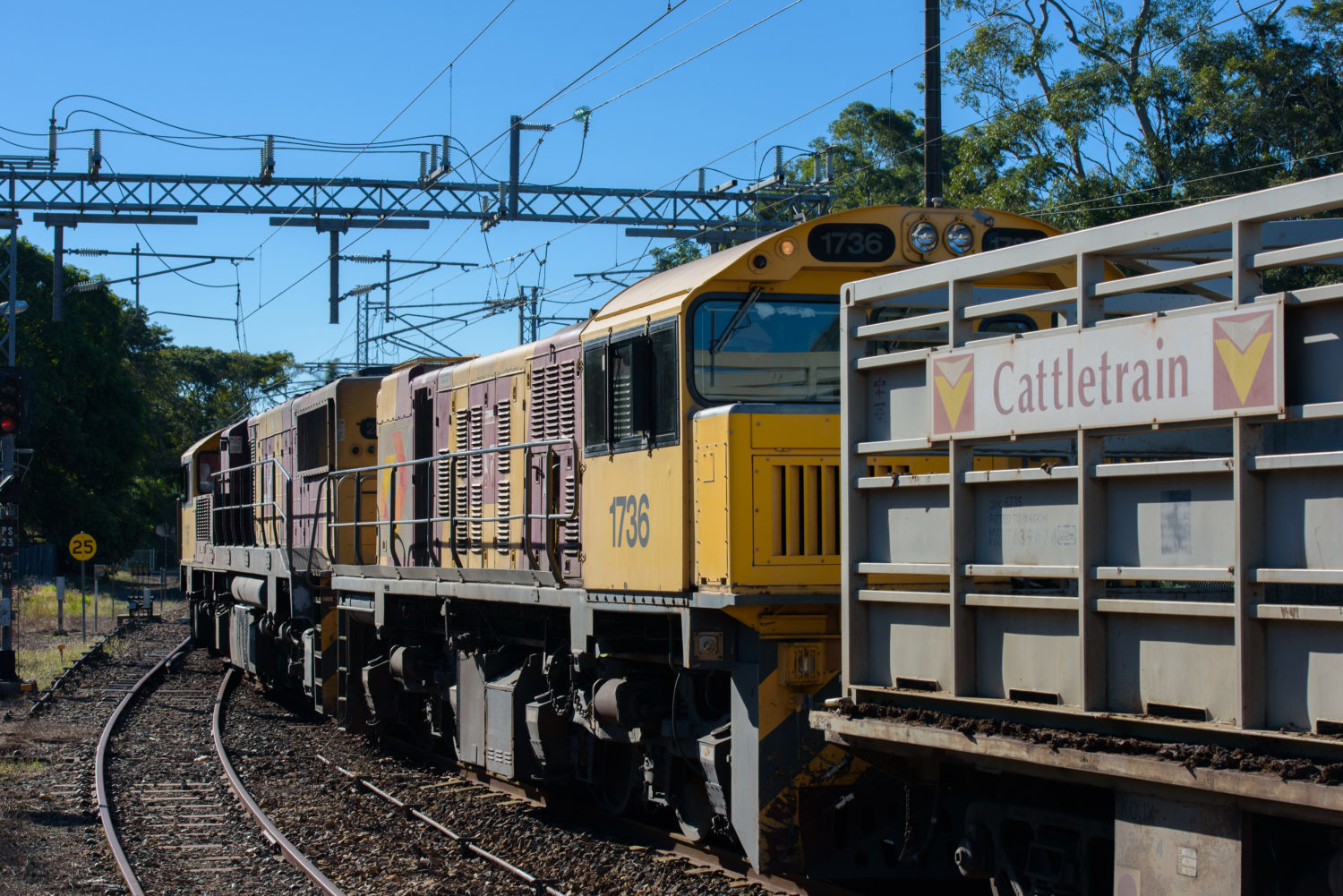 The Chartered Institute of Logistics and Transport (CILTA)

The transport and logistics industry congratulates the Chartered Institute of Logistics and Transport Australia (CILTA) on 80 years since first forming in Australia in 1935. 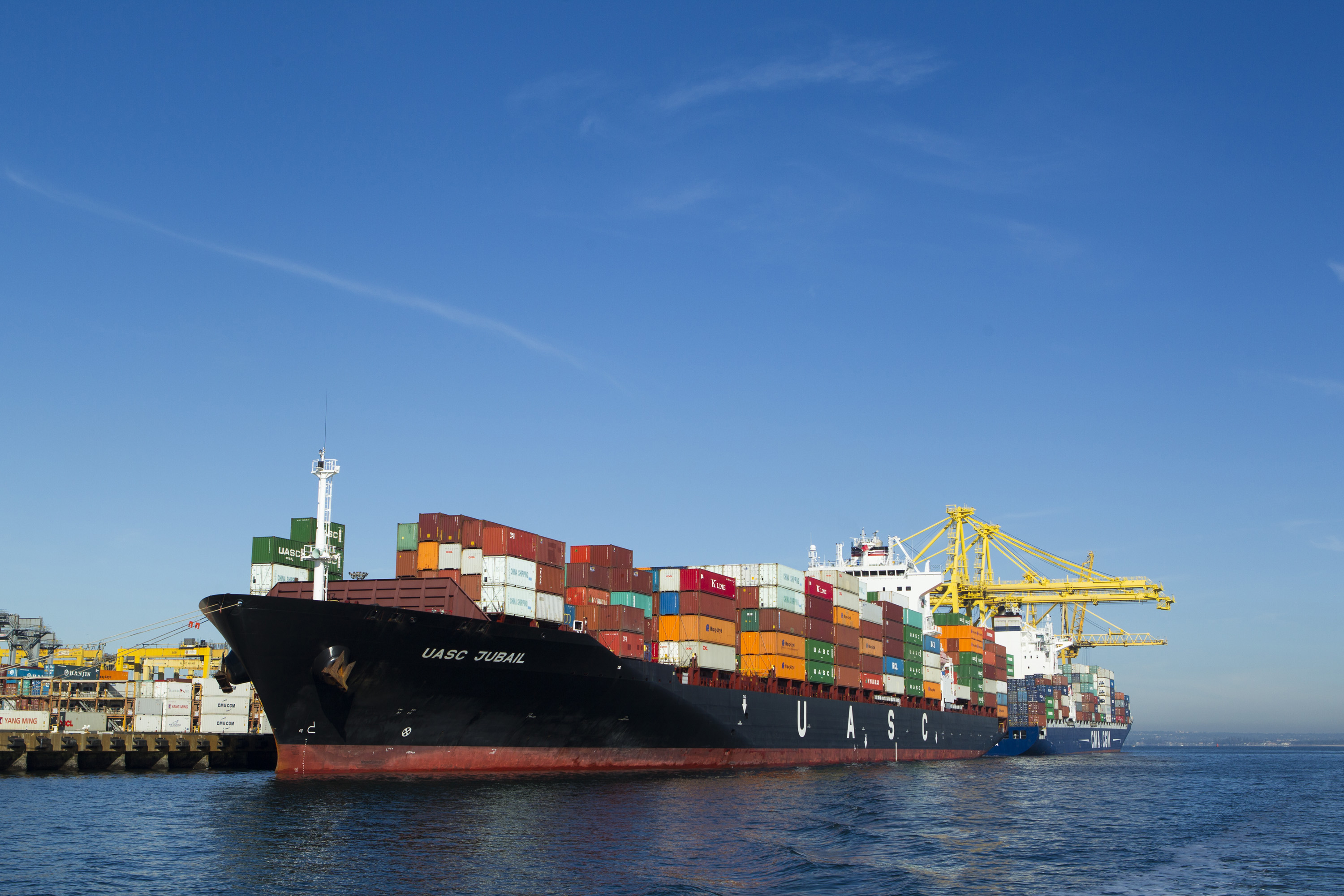 In 1934 a group of officers of the NSW Government Railways appreciated that to further their careers, some professional study and wide ranging professional involvement was necessary. They undertook correspondence courses from The Institute in London and, in so doing, formed a study centre for The Institute in Sydney. After further negotiation with the Institute Headquarters, a branch of the Chartered Institute of Transport (CIT) was formed in Sydney on 18 January 1935. Membership then saw major increases after the Second World War and today supports over 1,400 members.

Originally founded in London in 1919, The Institute of Transport formed to promote transport interest with aims of the collection and collation of data for the purpose of developing and improving scientific methods to achieve greater transport efficiency, the achievement of a future integrated transport system, and training of logistics talent.

Its leaders, principally managers, administrators, and engineers, have been at the forefront of providing transport and logistics provisions to the British Army during the First World War.

Nearly 100 years later—and after the issue of a Royal Charter in November 1926 and a change of name— the Chartered Institute of Logistics and Transport (CILT) continues to pursue more or less the same laudable and necessary aims so vital to maintaining and improving the logistics system upon which the world fundamentally depends.

CILT now supports over 33,000 members with branches in 31 countries and members working in over 100 countries worldwide.

The efficient movement of people and goods affects the quality of life, the functioning of trade, the economy, and numerous essential services. It is essential that all those involved in the planning, operation, and management, of transport and physical distribution— in freight transport and many connected activities— should be well qualified and have the realisation that a single transport mode can no longer be considered in isolation and that transport is a critical element in the supply chain. The same can be said of those whose contribution to transport lies in the areas of transport
technology, education, research, and allied activities.

CILT Australia (CILTA) is a professional body for those who work in all the major transport undertakings, planning transport infrastructure, transporting passengers, moving freight, and managing Australian domestic and international supply chains along with those in the civil service and transport research and education. CILTA provides leadership in research, policy, and professional development and supporting continuous improvement in the transport and logistics Industry. CILTA’s aim is to raise the standard of performance in the industry.

Becoming a member provides you with recognition of your
experience and qualifications, offers you opportunities for further development, involves you in industry interaction, and keeps you informed on industry developments and updates. 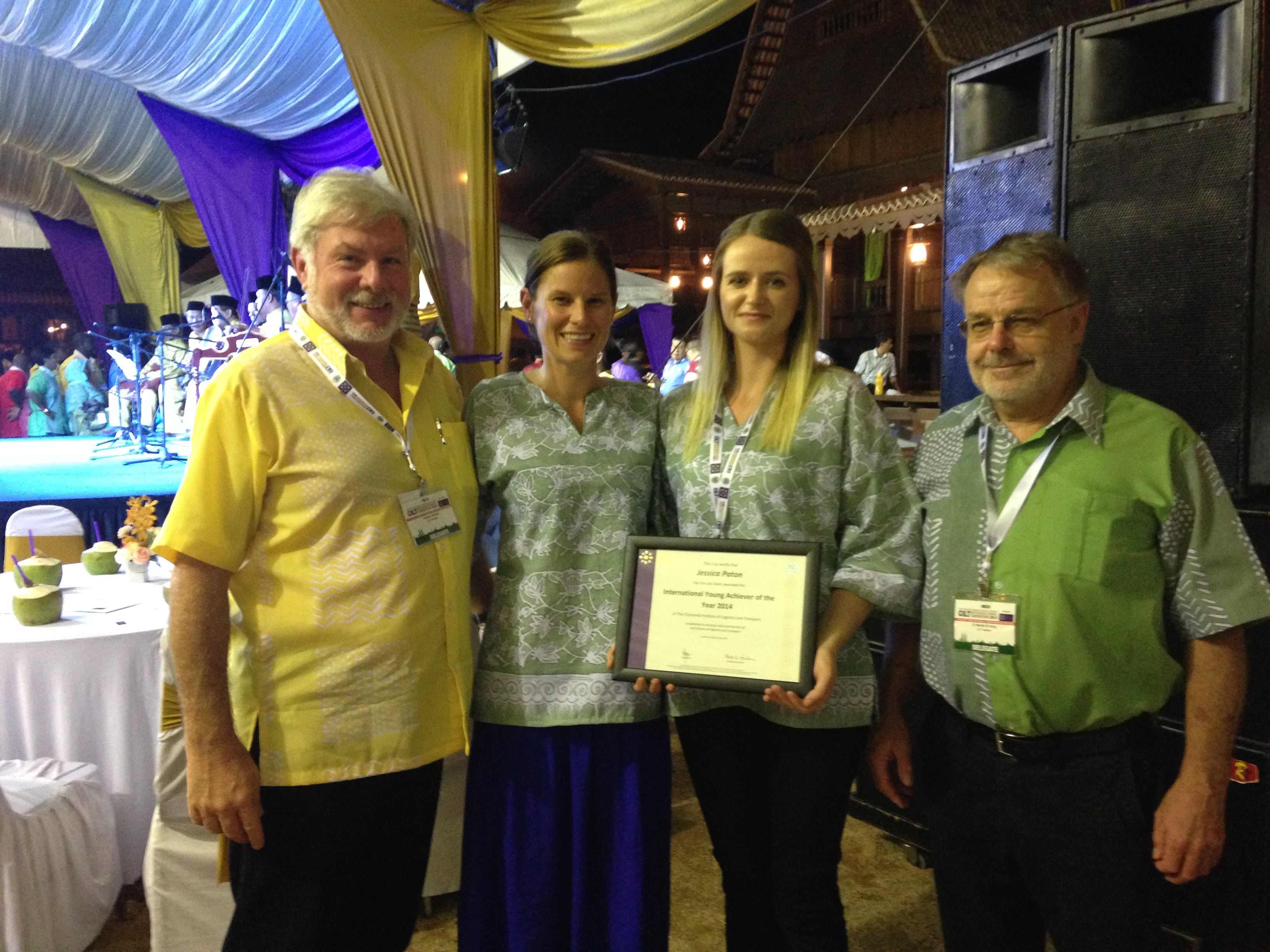 Annually, CILT Australia hosts an “Awards for Excellence” event showcasing the top talent and companies in Australia, which is open to all Australian individuals and organisations working in the transport and logistics industry. These awards recognise organisations and individuals that set global benchmarks for best practice in their fields of endeavour and are leaders in the profession, showing world-class expertise and innovation in developing and implementing transport and logistics solutions across seven different categories —Young Professional of the Year, Safety, Moving People, Moving Freight, Professional Development, Transport Policy, Planning, and Implementation, and Government Innovation.

In 2015 the annual awards for excellence will be hosted in Brisbane, celebrating both achievements of excellence and our 80 years in Australia. Join us and 200 transport and logistics professionals on November 7 at Doomben Racecourse to celebrate. Get in your nominations prior to 25 September in the first instance to be recognised amongst the best!

Over the past two years, CILT Australia’s Young Professionals of the year have gone on to win CILT International Young Professional of the Year amongst a high calibre of competition at the annual CILT Convention. 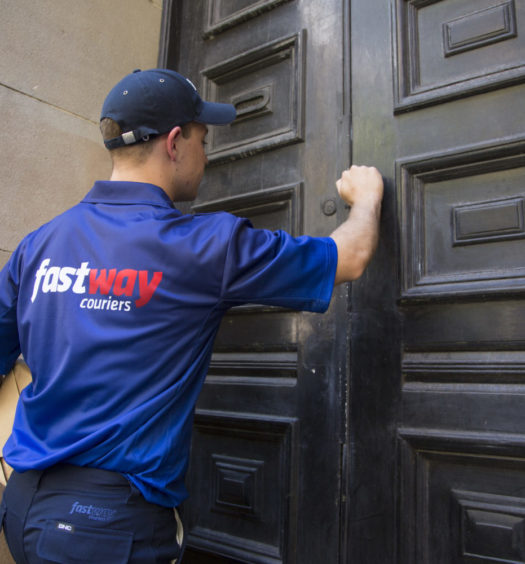 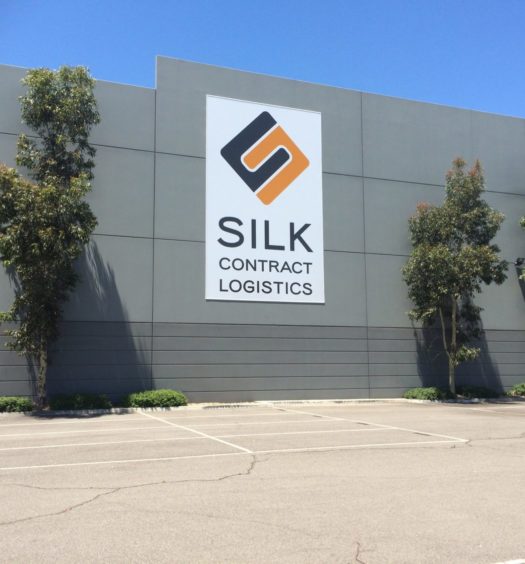 The T-2 Star in Silk Logistics