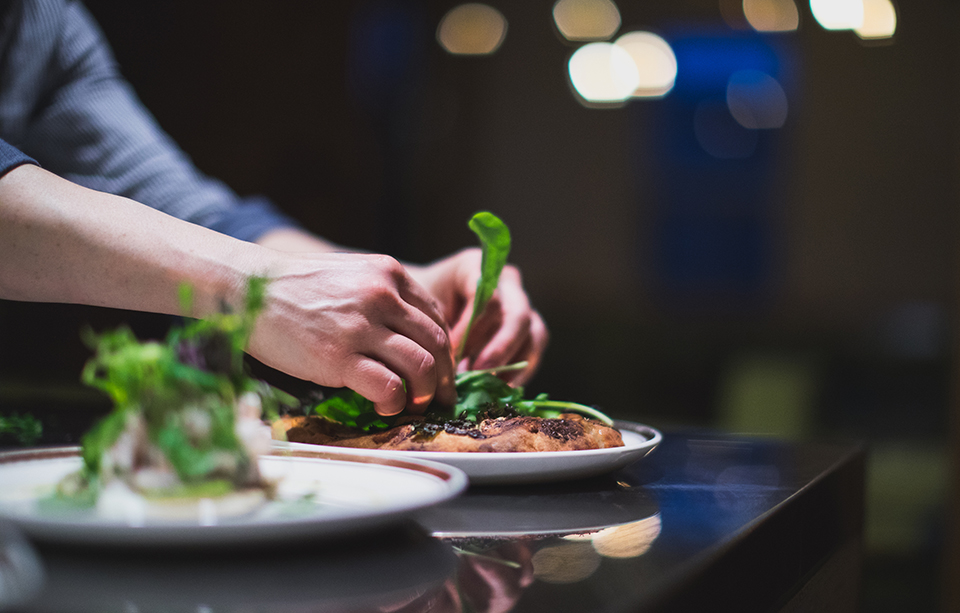 Taking on a chef shortage with versatile programmes

In several ways, the hospitality industry Down Under is thriving. Tourism in Australia and New Zealand is booming. Ben Shewry’s Attica in Melbourne and Dan Hunter’s Brae in Birregurra are ranked among the best restaurants in the world, and hoteliers are finding amazing ways to showcase beauty that cannot be found anywhere else. A chef shortage threatens to slow the momentum, but educational programmes aimed at getting people interested in the culinary arts and trained to be the next generation of chefs are fighting back.

Roots of the Chef Shortage 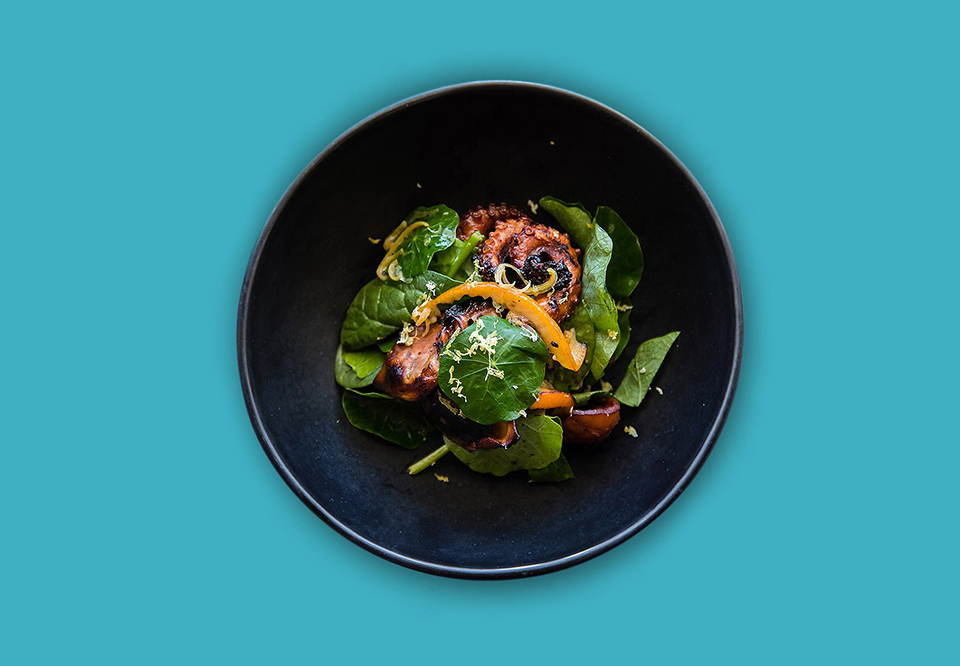 One source of the chef shortage is the elimination of the 457 visa in 2018. The 457 had been the most common way for Australian or overseas employers to sponsor skilled foreign workers for up to four years. Whilst the 457 has been replaced by two varieties of 482 visa, the changes made it more difficult for overseas chefs to stay the full four years.

“In the short term we need to relax visa restrictions for overseas chefs. In the long term we need to invest in training. New South Wales and Victoria are doing fee-free training, but in WA it costs an employer $6,000 over three years to take on an apprentice,” Iain McDougall, general manager of Hospitality Group Training, told the West Australian.

McDougall hit on another chef shortage cause: a lack of apprentices in culinary training programmes. “Within the next three years we will need an additional 3,000 cooks and chefs (in WA), but based on current numbers of apprenticeships in the system, we will only have another 60 chefs a year,” he said.

What’s behind that? Simply put, being a chef is hard work. The hours are long and the environment is stressful. “Our industry traditionally lacks any work-life balance,” chef Jordan Clay, formerly of Ôter and now at Cumulus Up told Broadsheet. At Ôter, Clay introduced a four-day work week for cooks, following in the footsteps of Attica and Bondi eatery Rocker.

Shewry instituted the four-day week at Attica in 2017 to limit chefs to 48 hours per week after realising he had spent an average of 75 hours per week in kitchens from age 14 to 40. “I’ve already worked roughly the same amount of hours as a person averaging 40 hours per week throughout their career to retirement age,” he posted on Instagram. 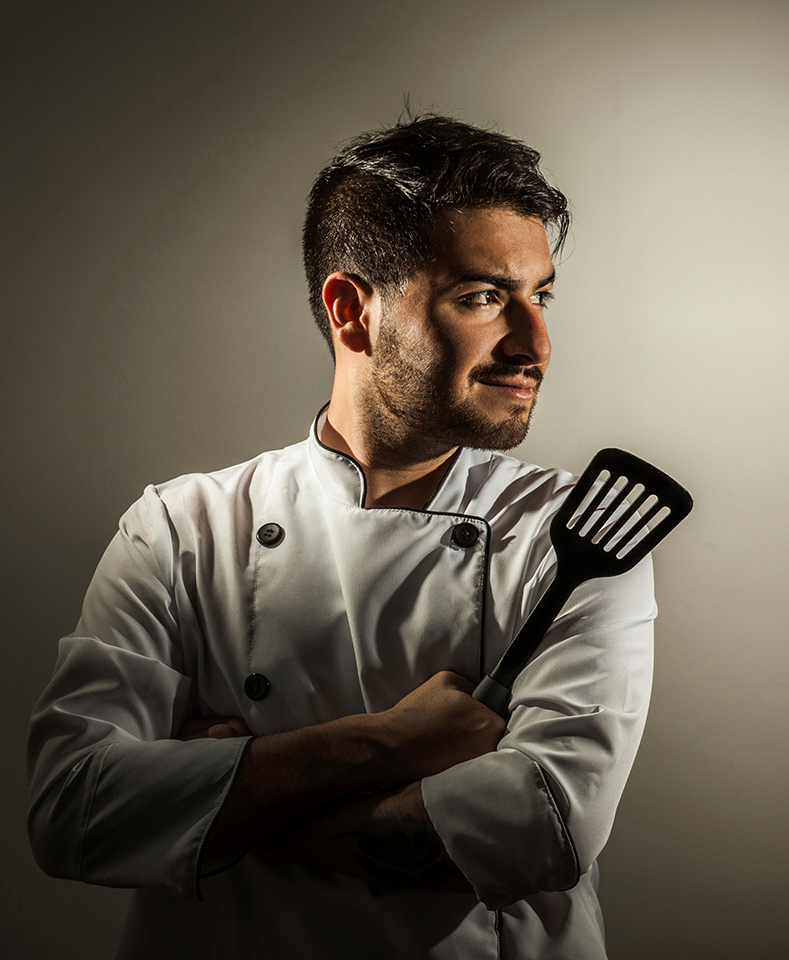 Limiting workloads should go a long way to promoting the profession, which has gotten a profile boost from television shows such as MasterChef. A Choosi survey from 2017 found that 61 per cent of respondents watch cooking shows “often” or “sometimes,” with 74 per cent of them saying the shows ignite their creativity when cooking at home. Among Generation Y, 87 per cent of those who watched cooking shows at least sometimes drew inspiration from them.

Ben Milbourne, a MasterChef season 4 finalist, partnered with the University of Queensland to produce Food Lab, an instructive TV series accompanied by free educational resources such as videos, worksheets, and in-class experiments.

To introduce student chefs to the industry and capitalise on the popularity of competition shows, the Australian Culinary Federation holds an annual Secondary Schools Culinary Challenge in each state for students in years 10-12 who are enrolled in hospitality or commercial cookery courses. Winners advance to an international competition.

“For many years our education system has sent out people to university and has disregarded the trade as a career path,’’ Restaurant and Catering Australia deputy chief executive officer Sally Neville told The Advertiser. “But being a chef or working in hospitality can give you a great lifestyle and career. We are trying to get schools, young people, and their families to see the trades especially cookery as a bona fide career when they leave school.’’

With that in mind, the South Australian government has pledged $60 million toward establishing the International Centre for Food, Hospitality and Tourism Industries at Lot Fourteen in Adelaide. “Food, hospitality, and tourism are key components of the South Australian economy, and by building a modern training facility for young South Australians and international students to develop their skills in these fields, we’re ensuring the future growth and success of the sector,” Minister for Innovation and Skills David Pisoni said.

Culinary education can not only help combat the chef shortage, it can do a further public service by improving the lives of at-risk youth and the chronically unemployed. Melbourne-based STREAT provides vocational training and holistic personal support to marginalised young people aged 16 to 25, from refugees, homeless, and disabled populations, and any other condition that puts kids at a societal disadvantage. Programmes range from a half-day Tasters workshop to immersive 20-week fully supported on-the-job training and mentoring. STREAT operates several cafes in Melbourne, and its STREATs Ahead programme helps graduates find jobs with partners such as the Fonda Mexican chain, Epicure, and the Riverland Group. 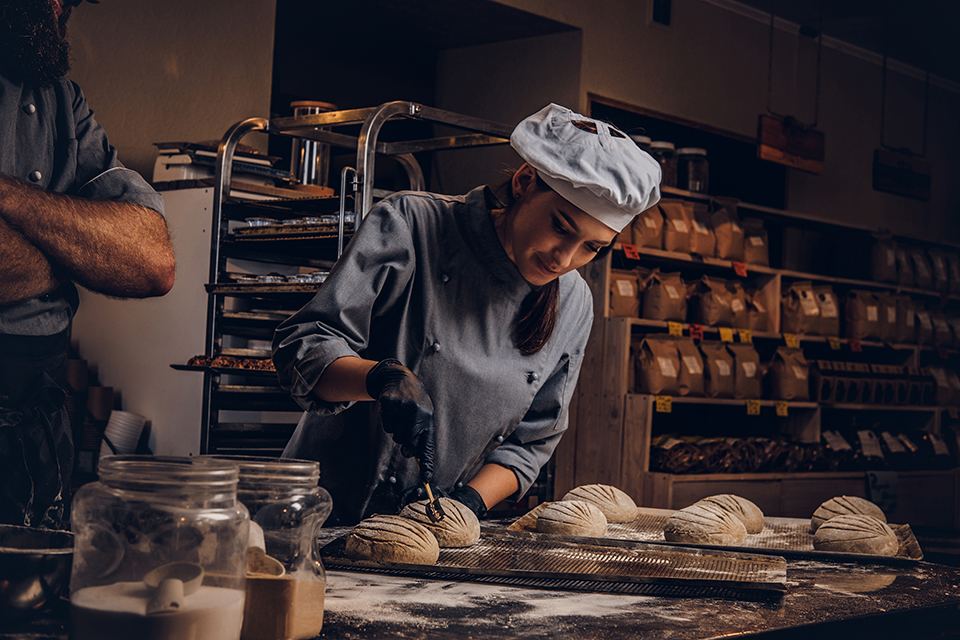 Partnering with TAFE NSW in Sydney and Career Employment Group in Adelaide, sustainable food organisation OzHarvest trains and mentors at-risk youths aged 16 to 25 through its Nourish programme, with a third location in Gold Coast coming soon. Students work toward a Certificate II in hospitality or kitchen operations with free tuition and employment assistance. “It may sound like the cheesiest thing but the Nourish Program seriously changed my life,” graduate Kiana Rameka said. “They pushed me to reach my full potential even when I wanted to quit. This course enabled me to reach my full abilities.”

The Darcy St Project hopes to provide 1,000 unemployed Australians with work opportunities by 2020 with its coffee schools in Parramatta, Liverpool, and Sydney CBD teaching customer service and hospitality skills. “Most employers want someone with a bit of experience but how can you get experience if no one will give you a job?” the project’s website asks. It aims to solve that conundrum by employing and educating disadvantaged people of all ages and cultures.

Combine a need for talented chefs with students hungry to learn, and you have a recipe for success. 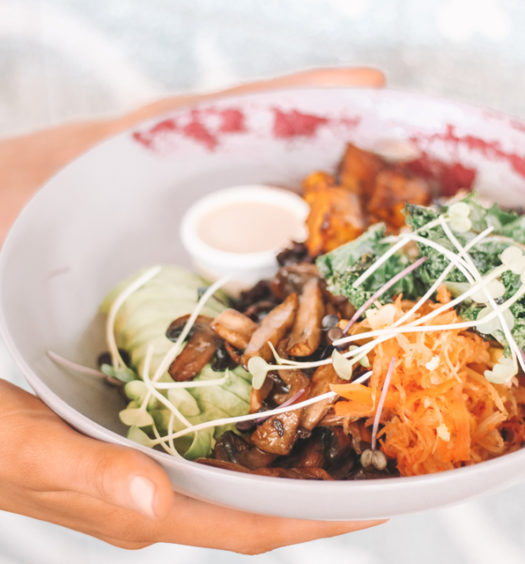