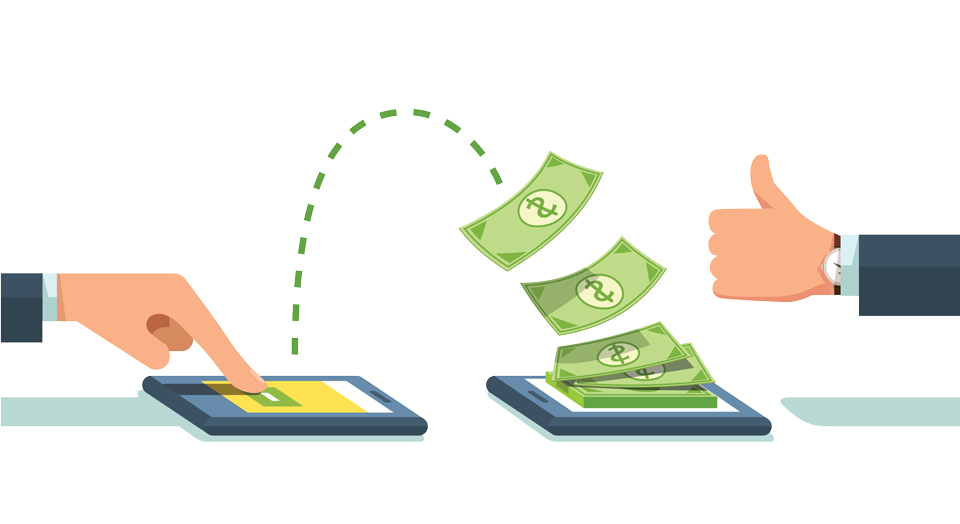 Buy now, pay later. Who likes the sound of that? Commonwealth Bank is betting that a lot of people do, announcing a $150 million stake in Klarna, Europe’s largest private fintech company.

“Klarna’s footprint continues to grow, now serving over 60 million consumers, 130,000 merchants partners, 1 million transactions daily and is in sight of a $1 billion annual revenue,” Klarna said in a statement. “We are therefore delighted to announce that with the participation of the Commonwealth Bank of Australia, Australia’s largest retail and commercial bank, in the equity round, we have also agreed to establish an exclusive partnership for the Australian and New Zealand markets.”

Stockholm-based Klarna is valued at more than $8 billion, larger than interest free buy now pay later Australian platforms Afterpay and Zip Pay. Klarna even boasts Snoop Dogg as an investor. The platforms allow users to purchase goods with zero money upfront and regular payment installments without interest, but with a late fee for missed payments.

Buy now pay later has emerged as a challenger to traditional credit cards, and Klarna says itusers have a 68 per cent higher average purchase and 44 higher conversion rate than traditional credit cards do. Klarna says it has 60 million customers and 130,000 merchant partners globally. The fintech company raised $680 million in its latest funding round, including the large investment from Commonwealth Bank, the first of Australia’s big four banks to partner with a buy now pay later service.

“By spreading costs over time, you get more control over how you spend your money so you can make responsible purchasing decisions. All at no cost to you. Just one way Klarna is making your life easier,” Klarna’s website boasts. Just make sure you don’t miss your payments, or you’ll end up owing them.