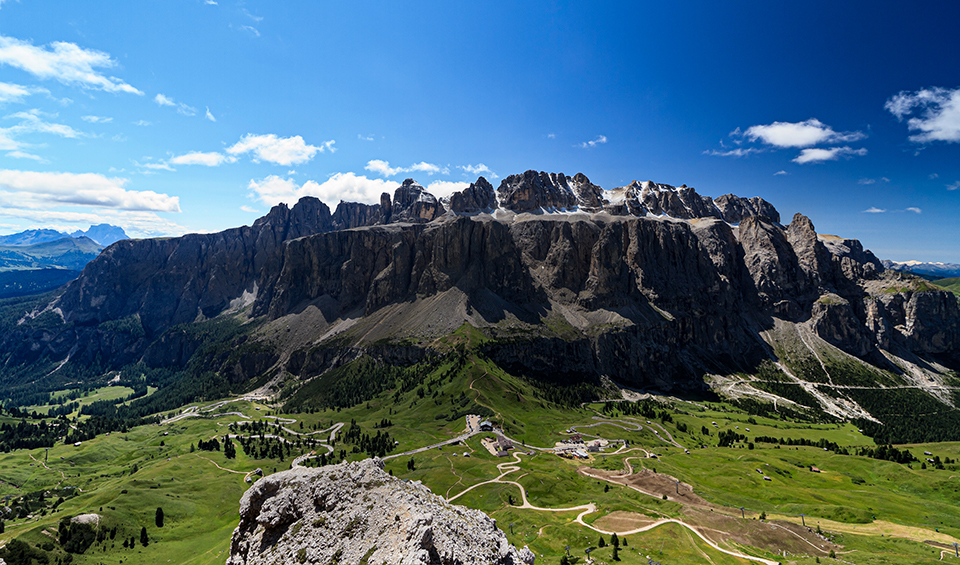 Is capitalism changing with the times?

Recently—in the dad-joke equivalent of Rilke’s Letters to a Young Poet—a Wall Street Journal columnist addressed the existential concerns of a “smart 22-year-old” who had come to him for investment advice. From his perspective, not having savings was like not wearing a seatbelt. He recommended opening a retirement account. She didn’t see the wisdom in this, given that, by the time she reached retirement age, the planet would be “a rotating cinder.”

The columnist suggested that a more measured attitude toward the future might be found in the works of Laurence Siegel, an author who’s written sunny accounts of the achievements and possibilities of capitalism. Siegel pointed out that, for most of world history, “almost everyone was poor beyond imagining,” and that this only changed as a result of the fiery new economic order that has flourished over the past 250 years. Today, half the world’s population is middle class or wealthier. This makes us substantially—and continuously—better off than we ever were.

As to the question of whether businesses are geared to prioritise the short term over the long, making money today at the expense of tomorrow, he allowed that many companies have behaved this way—but not so much anymore. Today, by and large, they are much better managed and take a longer-term view than they used to. “Believe me,” he said, “you don’t want to go back to the way they were run in, say, the 1970s.” What, then, has happened in the last 50 years that didn’t happen in the 200 years before?

At this peculiar historical moment—as looming crises start to overlap with lived reality—there are signs of real change in the way business is being done, to the degree of signaling a tipping point. As we enter what is no doubt destined to be a turbulent decade, we may finally be witnessing the beginning of the end of business as usual.

Are We There Yet? 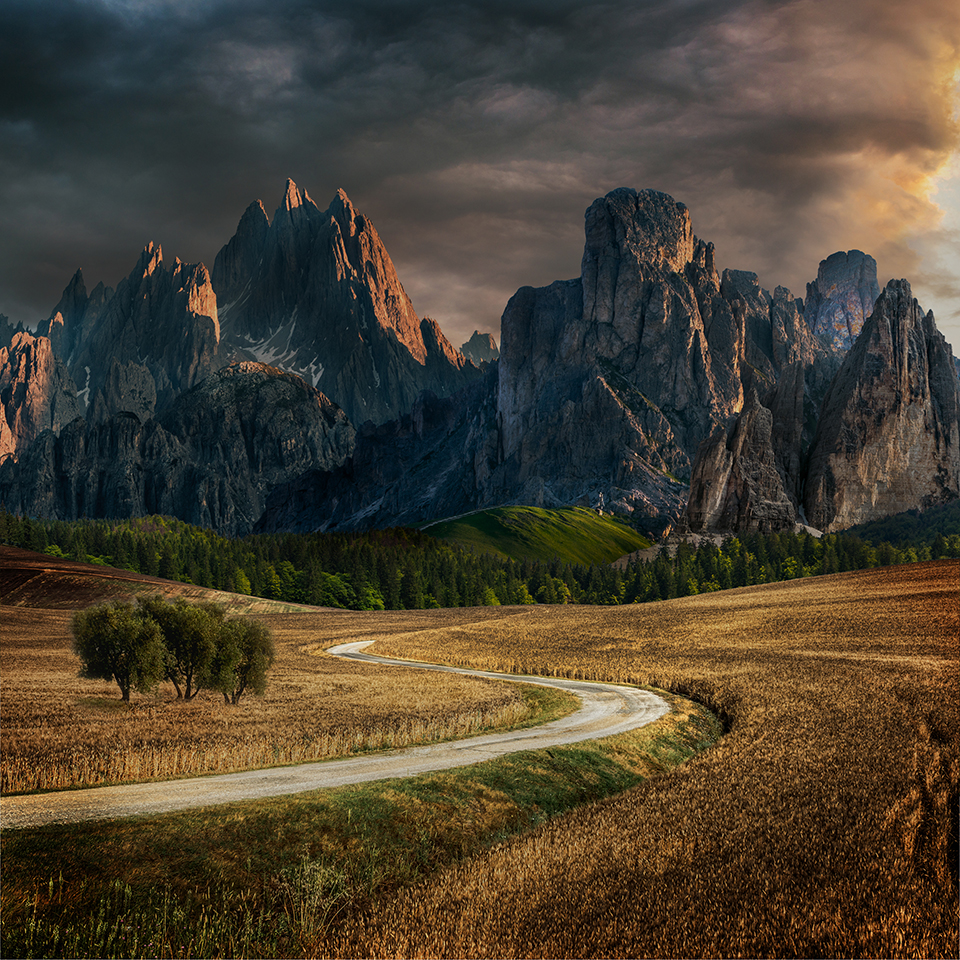 The reluctant young retirement planner is not alone in her dim view of the economic order. In advance of the World Economic Forum in Davos this year, a poll found that 56% of the world thinks capitalism does more harm than good. Millennials in Australia favor socialism to the tune of 58%.

Yet their parents have their wisdom. Extreme poverty has been on the decline for decades, with over a billion people emerging from it over the course of the past 25 years. The elimination of such a condition is seen as a realisable goal for the next decade. Papa capitalism could make the case that it’s on track to lift the entire human race out of the mud over the course of a few centuries. That would certainly mean it had managed the long view.

But with a different world upon us, what people are rejecting isn’t the power of this engine to move us. It’s that we seem to be driving in the dark—and it’s time to turn the headlights on.

As we sped through the end of the last century and into the next, outpacing all rivals, a triumphalist view took hold: the shareholder model of capitalism. Championed by economist Milton Friedman—who had, after all, predicted the implosion of the Soviet Union—the theory held that “there is one and only one social responsibility of business—to use its resources and engage in activities designed to increase its profits.” Profits being shared only by its holders, these players were understood to be the only ones who mattered in the game.

Although this is the kind of thinking many of us today might consider to be business as usual, it is in fact an articulation so radical that it wouldn’t have passed muster with any of its previous participants. Until then, government—and social development more generally—had always been central to the enterprise. The first corporations were public, not private, endeavours geared toward large works projects like canals or transit systems. While they sought private gain, they didn’t see themselves as outside the community entirely. Quite the opposite: They were beholden to it. The system could be predatory, and it was vulnerable to corruption, but it was still an artifact of its environment.

The effect of this new doctrine was to deepen one of the worst tendencies of capitalism: prioritizing short-term, private gain over long-term, public interest. What earns shareholders returns, quarter to quarter, does not necessarily benefit the broader environment in the long run. Now, with the so-called externalities of corporate processes adding up to a radical altering of the entire landscape, such thinking is catching up with all of us—and big business more than most. Given that the largest corporations occupy a space that covers much of that changing landscape, rushing headlong into it means losing far more than you gain. 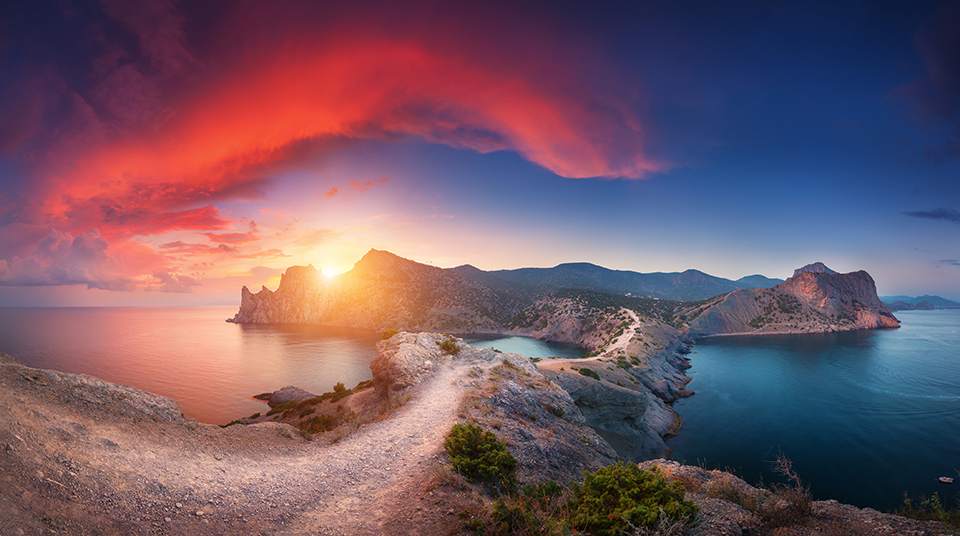 Until now, this may have been considered a problem for another day. But the writing is on the wall that the day has come—and it’s being written in capital’s own hand. In its annual letter to investors, BlackRock—whose $7 trillon portfolio makes it the world’s largest asset management firm—announced that it would be divesting from fossil fuels, with the understanding that climate change has “set us on the edge of a fundamental reshaping of finance.” The European Investment Bank is set to end its multibillion-dollar funding of coal, oil, and gas projects by next year. Microsoft has announced plans to become carbon negative by 2030, with the eventual goal of removing all that it has contributed to global emissions over the course of its history. The richest person in the world, Amazon’s Jeff Bezos, has said that it’s “hard to find an issue more important than climate change,” and has committed his company to bringing half its shipping to zero-emission standards by 2030. Anglo American CEO Mark Cutifani announced the company is getting out of thermal coal mining in the next few years. There are nine companies—Tesla, Unilever, and Nike among them—valued at more than a billion dollars who place sustainability at the core of their mission.

That there’s more to be done hardly needs saying, because the driver has finally heard. The voice from the back seat is carrying now, even over the engine’s din, and the lights are turning on. What’s more, the voices are mingling. And the driver’s right too: We don’t know when we’ll make it home, but in the meantime, everyone should wear their seat belt.