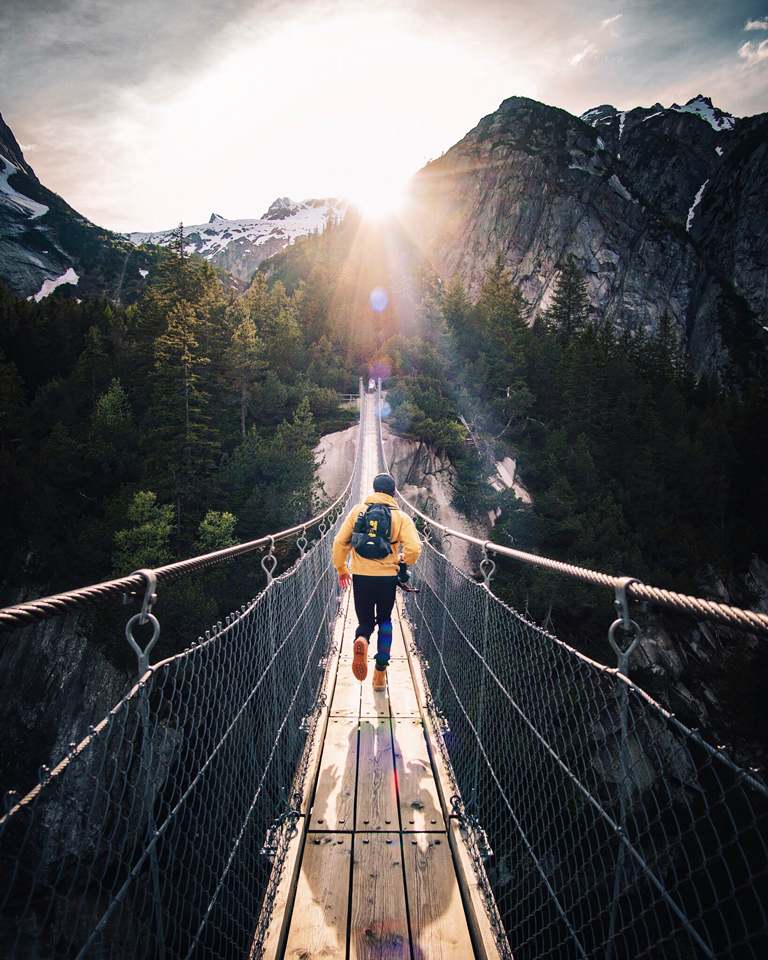 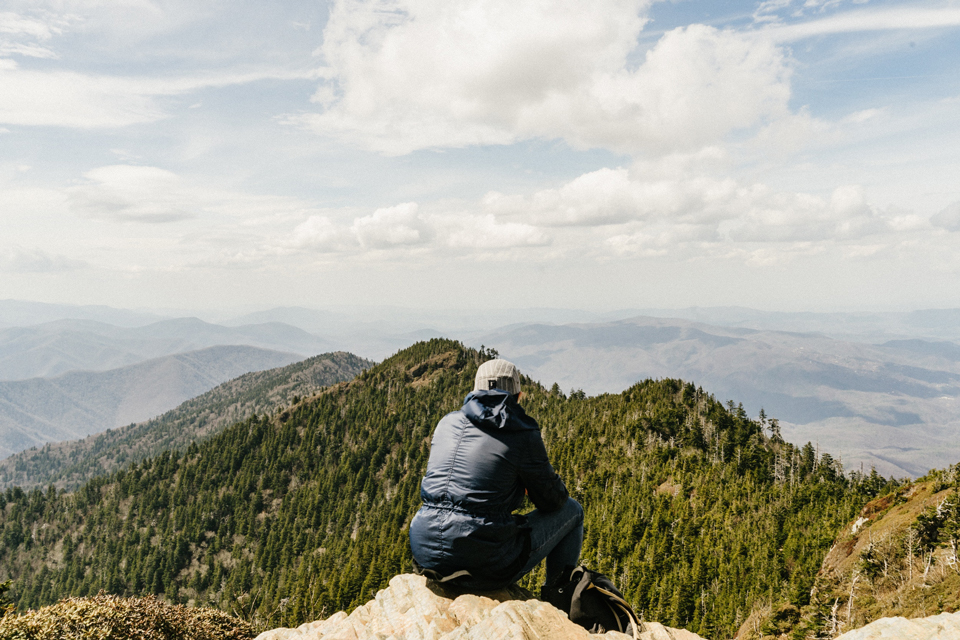 For decades, the medical and scientific communities thought that the brain and immune system were completely separate entities. When they did interact, something was wrong, and immune cells were mistakenly attacking the brain. Recent research has revealed, however, that the brain-immune system relationship not only exists, it’s quite important to overall health. We’re only just beginning to uncover all the ways immune health impacts the brain.

Everyone has experienced stress. You’re way behind on a deadline, or the work just keeps piling up on your desk. Your head begins to pound and you have trouble focussing. The stress is compounding the problem by manifesting itself physically, making it harder to accomplish the task that’s troubling you.

Dr. Jonathan Kipnis and his international team of researchers at the University of Virginia medical school have discovered that sick mice perform worse at learning and memory tasks than mice with healthy immune systems. They also found that the mice with compromised immunity interact less with other mice. Just like humans when we’re feeling ill, the mice just want to be left alone. Kipnis’ team exposed mice to cat urine, a great source of stress for them as it signifies the presence of a predator. Mice with healthy immune systems showed fewer signs of stress and thus were able to make better decisions, something which could literally save their lives if a cat were really after them.

The good news for us is that it’s possible to improve brain function and decrease stress by prioritising physical health. Regular exercise, getting enough sleep, and eating plenty of fruits and vegetables are great ways to boost brain-immune system health.

Kipnis’ biggest breakthrough has been the 2015 discovery of lymphatic vessels surrounding the brain. Kipnis thinks these vessels clear waste from brain tissue and transfer to the lymph nodes. As we age, these vessels start to break down, leaving the brain cluttered. The research team applied a growth gel to the skulls of older mice, rejuvenating the lymphatic vessels. As the vessels grew and drained waste from the brain, the mice were able to perform memory and learning tasks better than mice that did not receive the gel. While repairing the lymphatic vessels can’t make you smarter than you were before, it can restore lost brain function.

A study of fruit flies conducted by the US National Institutes of Health found that altering the gene Cdk5 killed neurons that release dopamine, which helps regulate learning. Cdk5 is critical to the early stages of brain development. It helps flush damaged cells and keeps the immune system from attacking neurons. When Cdk5 couldn’t do its job, the immune systems in the flies became hyperactive, bringing about cognitive decline and early death.

Whilst there is a long way to go from laboratory testing on animals to making an impact on peoples’ lives, discovering the brain-immune system connection is a huge first step toward better health outcomes. If people can experience less stress and perform at high levels longer, quality of life will improve drastically. 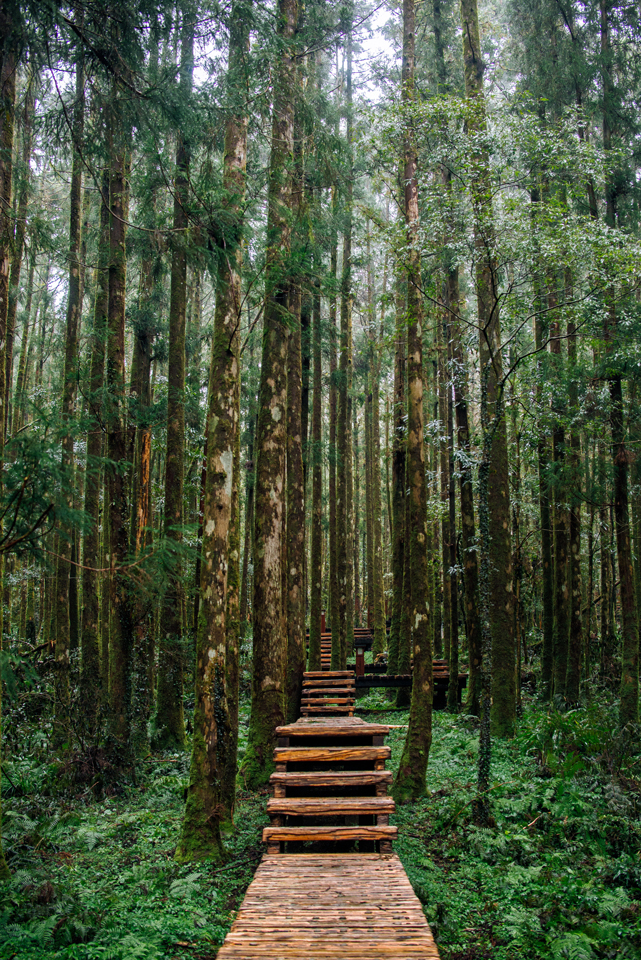 Just as a properly functioning immune system keeps people physically healthy, it plays a key role in mental health. Kipnis’ team reported 70 to 80 per cent of the mice with compromised immune systems exposed to cat urine experienced post-traumatic stress disorder. Only 10 to 15 per cent of the healthy mice had PTSD.

The knowledge that there is in fact a lymphatic system in the brain has led researchers to explore whether there is a connection between immune health and neurodegenerative diseases such as Alzheimer’s and Parkinson’s. Parkinson’s and Alzheimer’s in particular occur when waste products accumulate in the brain and block function. Now that we know how the brain clears waste, doctors can pursue different treatment options.

Neuroscience Research Australia (NeuRA) researchers have discovered that people with schizophrenia often have an elevated level of the white blood cells that are a key part of the immune system in their brains. These cells had previously been thought to be monitoring for signs of illness. Now, NeuRA scientists suspect the cells might be driving the inflammation in schizophrenic brains. They hope targeting those cells might lead to a cure.

The more we learn about how deep the brain-immune system relationship goes, the closer we might get to curing a whole host of debilitating diseases.