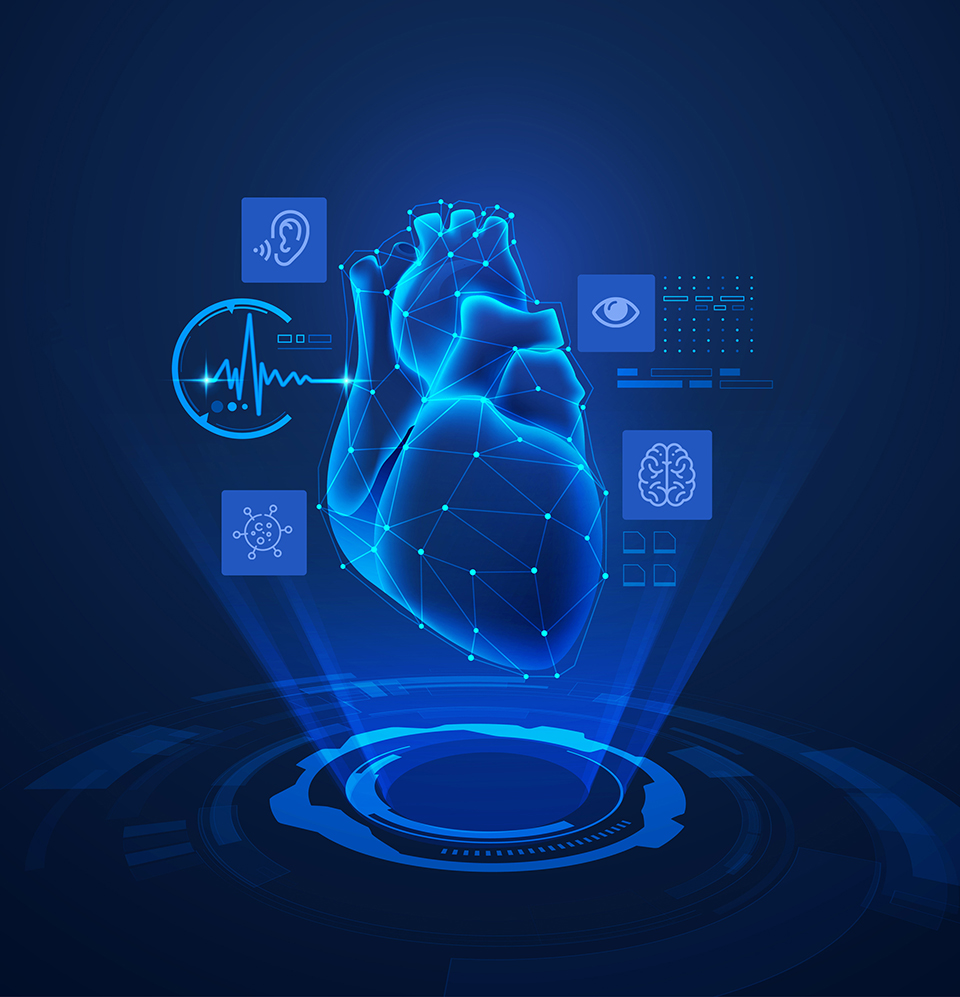 Some of these devices and procedures might be commonplace now, but they were biomedical breakthroughs when they first happened. Others are breaking new ground. All were pioneered by Australians who have made lasting contributions to medicine. These are just a few of the most important.

As the son of a deaf father, Dr Graeme Clark saw the frustration and isolation an inability to communicate effectively with those around you could bring about. In 1967, he started research on devising an electronic hearing implant. It took 11 years before Clark and his team figured out how to code speech with multi-channel electrical stimulation and the first cochlear implant surgery took place. This success spawned the creation of Cochlear Limited and The Bionic Ear Institute and allowed hundreds of thousands of people to hear. 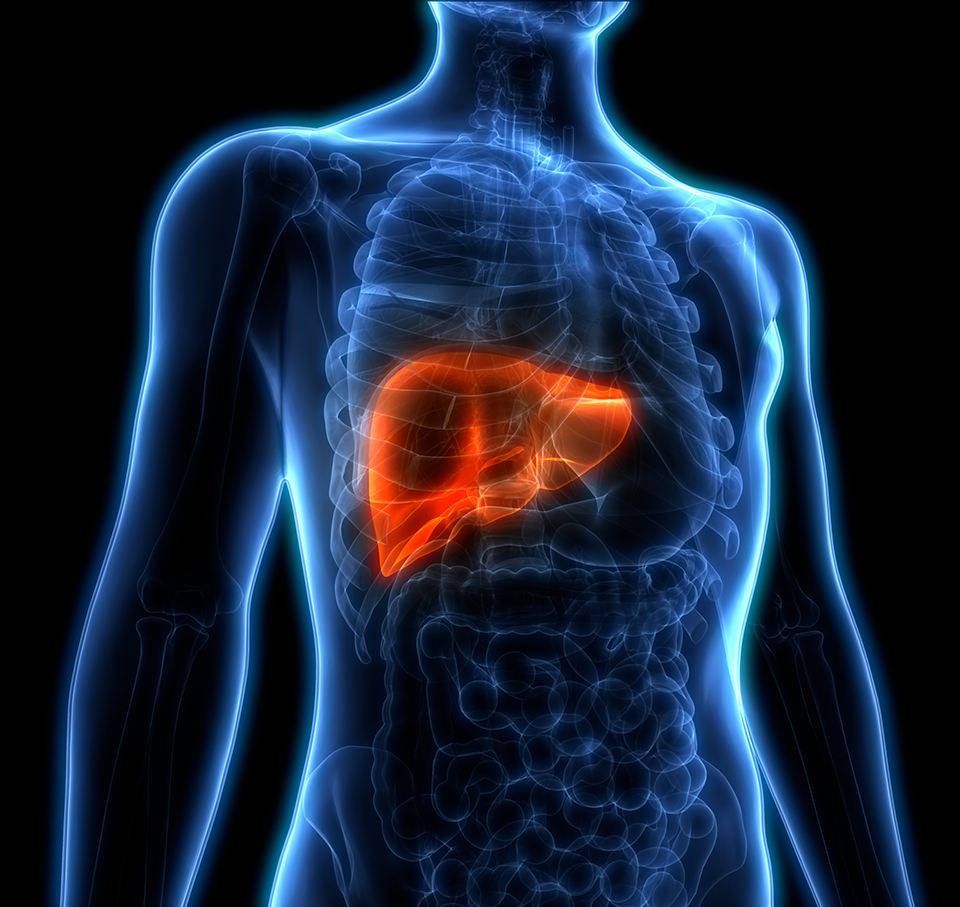 What Clark did for hearing, Bionic Vision Technologies and the National Vision Research Institute are attempting to do for sight. They are working to perfect bionic eyes that are implanted in the retina, which sends information to the brain via the optic nerve. So far, the vision provided is low-resolution, but researchers think they are close to a high-resolution biomedical solution that will restore good vision for those suffering from retinal degeneration.

Whilst others around the globe were working on the technology, David Robinson and George Kossoff of the Commonwealth Acoustic Laboratories’ Ultrasound Research Section came up with the most effective and commercially viable way for expecting parents to get a sneak preview of their bundle of joy without exposure to potentially harmful X-rays. Their technology came to use in 1961 and led to the creation of the Ultrasonics Institute, which advanced the technology until 1997.

The biomedical research of Dr Hannah Brown and others at the University of Adelaide’s Robinson Research Institute uncovered the key role that haemoglobin plays in helping oocytes and embryos get oxygen and develop more healthily. “As 1 in 6 couples experience clinical infertility, Hannah’s research into haemoglobin is another progression of our IVM techniques and I believe it will provide further improvement for treating women with fertility problems in the near future,” Associate Professor Jeremy Thompson said. The university also teamed with fertility specialists Repromed to add mitochondrial antioxidant to embryos, making it easier for eggs from older women to be viable.

Whereas prosthetic sternums and ribs tend to loosen over time, Anatomics were able to use equipment from CSIRO’s Lab 22 to 3D print custom ones that fit in the chest cavity of a Spanish patient with chest wall sarcoma. The process began by obtaining 2D images of the affected areas. Those images were then stacked to create a usable 3D model of the patient’s sternum and ribs. At that point, the model was used to create an anatomically correct replacement sternum and ribs from semi-ﬂexible titanium. In order to do this, an electron beam was aimed at titanium powder to melt the metal and create layer after layer of titanium in the correct shapes.

Way back in the 1920s, Royal Prince Alfred Hospital Dr Mark Lidwell and University of Sydney physicist Edgar Booth developed a biomedical electric device that could plug a needle directly into the heart, plus an electrode attached to the skin, jolting it to a beat. Lidwell even used it to revive a stillborn infant. Decades later, in 1969, Aussie firm Telectronics brought integrated circuits and hermetic titanium encapsulations to pacemakers, making them safer and more durable.

Leading the burn unit at Royal Perth Hospital, Dr Fiona Wood devised a way to grow skin cells in a lab from small patches of burn victims’ healthy skin. She then sprayed the new cells onto the affected areas, lowering the amount of time it took new skin to cover damaged areas from three weeks to five days. After the biomedical breakthrough, Wood founded Clinical Cell Culture, now called Avita Medical, to bring ReCell to the world.

Turmeric has been known as a tasty spice for thousands of years, but not as a biomedical wonder. Mesothelioma has proven extremely difficult to treat. Using the anti-inflammatory effects of curcumin, the plant turmeric comes from, Flinders Foundation researchers think they might be able to slow the growth of mesothelioma tumour cells after successfully testing in animal cells. “Previous research has been successful in inhibiting the growth of mesothelioma tumour cells in animal model cells in a laboratory setting using curcumin, and recently we have been able to repeat that success — but with the use of patients’ cells,” Associate Prof Sonja Klebe said.