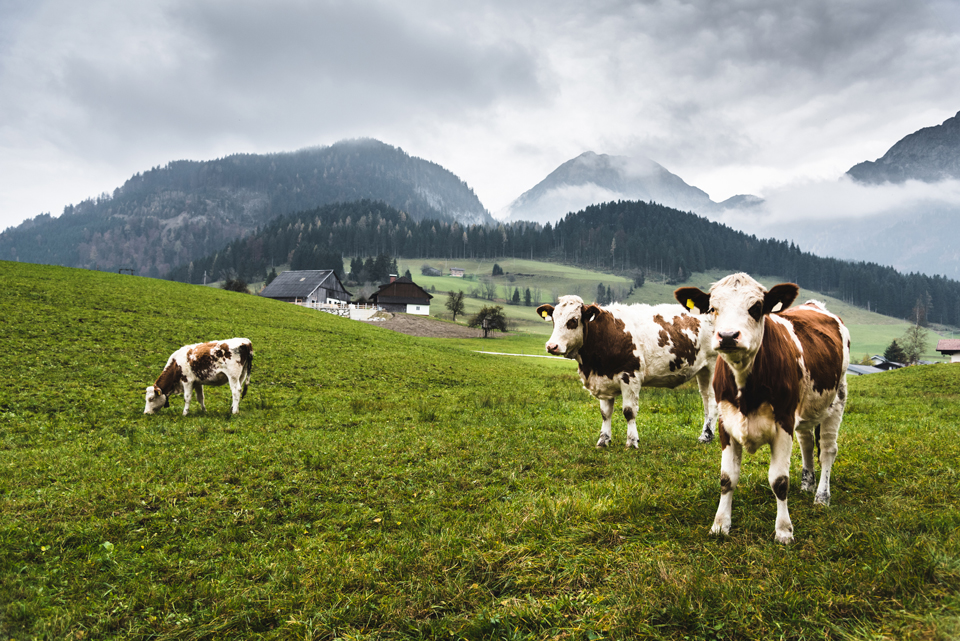 One man’s trash is another man’s treasure, the old saying goes. While that typically applies metaphorically, in the case of bioenergy, it’s literally true. Bioenergy uses organic material from plants and animals to generate heat or electricity. It takes something that is normally tossed out and makes excellent use of it. It can come from waste wood chips or used cooking oil. It’s literally all around us. Despite that, bioenergy accounts for less than 1 per cent of Australia’s electricity output. That’s three eighths the average output by other members of the Organisation for Economic Cooperation and Development (OECD). Of the 36 nations in the OECD, Australia is the only one without a large-scale scheme for converting waste to energy. About two thirds of Australia’s bioenergy production comes from bagasse, the byproduct left over in sugarcane harvesting. Other sources are black liquor — a byproduct of paper making — and wood waste in the form of bark, sawdust, and straw. The local landfill yields biogas — mostly methane — and household garbage that can become biofuel.

A BHP shipment in February went out in a ship that used biofuel made from recycled cooking oil, a concoction of GoodFuels, saving more than 50 metric tonnes of carbon dioxide emissions. “We fully support moves to decarbonise the freight industry,” BHP head of strategy and planning Abdes Karimi stated. “Biofuels offer an innovative approach to more sustainable bunker fuel.”

The Queensland Waste to Biofutures Fund is offering grants from $50,000 up to $1 million for bio-based fuel projects using anything from household food to tyres, plastics, recycled fats and oils from restaurants, and biosolids from sewage treatment plants. “Through this initiative we’ll see innovative waste processing technologies emerge that are scalable and can be deployed statewide, particularly in regional areas of Queensland,” Minister for State Development, Manufacturing, Infrastructure, and Planning Cameron Dick said. “These processes are supporting Queensland’s transition to a low carbon, circular economy — the results being improved energy efficiency, enhanced fuel security, and reduced emissions.”

Meredith Dairy has reduced its greenhouse gas emissions by 230 tonnes per year by using wood chips in a biomass boiler to heat water for pasteurisation. Beaufort & Skipton Health Service, also in regional Victoria, has used waste wood chips in a biomass boiler to heat the Beaufort hospital since 2014. Now it’s adding a second biomass boiler to provide energy for the Skipton hospital by burning straw. Area farmers typically burn the waste straw in paddocks, but now they’ll turn it into pellets and sell it to the health service, which will use 200 tonnes per year. In a region that produces more than a million tonnes of straw per year, there is potential for much larger scaling.

Producing bioenergy on a massive scale is gaining momentum. Kwinana, about 40 kilometres south of Perth, is to be the site of Australia’s first waste to energy plant. The operations target for the treatment facility date is October 2021, according to project partners Macquarie Capital and Phoenix Energy. It will keep a quarter of Perth’s household and industrial waste out of landfill and reduce emissions by 400,000 tonnes per year, producing 36 megawatts of energy.

“After years of planning, the city is absolutely delighted to confirm Australia’s first thermal waste to energy facility will be built in Kwinana, providing huge benefits to our community by enhancing the prominence of the Kwinana Industrial Area as the premier place to invest in Western Australia, with significant flow on effects expected for our local economy,” Mayor Carol Adams said. “The facility will also realise a number of environmental benefits with the facility estimated to reduce the amount of waste going into landfill and the amount of carbon emissions being released into the atmosphere, which is a primary goal not just for Kwinana but for all local governments.”

Rainbow Bee Eater has created a fully automated bioenergy plant for South Australia herb grower Holla Fresh. The $3 million plant uses wood waste trucked in from building projects to power Holla Fresh. The biochar left after burning is also sold, ensuring nothing goes to waste. “Some of the syngas (synthetic gas) will go into a boiler to make hot water. The exhaust from that boiler is very clean — it’s a rich source of CO2,” Rainbow Bee Eater managing director Peter Burgess told the ABC. “That will go into the glasshouse to enrich the CO2 levels in the glasshouse, which is a way that glasshouse operators lift the yield of their plants.”

Based in Kalannie in regional WA, Rainbow Bee Eater sees the region’s abundance of Eucalyptus kochii — aka oil mallee — oil. The price of the oil has doubled in the past couple of years as demand has skyrocketed. With approximately 4 million oil mallee trees in the Wheatbelt, the area could become a hub of bioenergy. “If we could have government support to build a pilot plant in Kalannie — which it makes sense now because we have the fuel — then there’s no reason why that couldn’t be expanded, or cookie-cut, or put in lots of small regional communities around the Wheatbelt,” Rainbow Bee Eater operations director Ian Stanley told the ABC.

What the Future Holds Whilst praising the Queensland Waste to Bioutures Fund, Bioenergy Australia has lamented that more states are missing out on what could be a $3.5 to $5 billion nationwide “bioenergy economy.” In a “state-of-the-nation” assessment conducted with KPMG, it concluded that increasing biofuel use by 10 per cent could result in an 8.9 million tonne reduction in CO2 emissions annually and that Queensland’s initiatives could boost the economy by $1.8 billion per year and create 6,640 jobs.

The Clean Energy Finance Corporation also wants more investment in bioenergy, arguing that it is financially competitive against intermittent renewables such as solar and wind energy that have down periods. “We look at global examples across Europe, the UK and parts of Asia where the co-firing of biomass in coal-fired power stations is used as an effective way to reduce emissions,” chief executive Paul McCartey told the ABC.

Waste management firm Keppel Seghers, which will provide equipment for the Kwinana plant, sees a great deal of potential for bioenergy in Australia. “While the country is making a big effort to recycle, there is still a large amount of waste ending up in landfill – we’re talking about 10 million tonnes per year. At the end we see that the countries with the most advanced waste management policies have a combination of a high recycling rate and energy from waste from the non-recyclable waste,” sales and business development manager Benoit Englebert told Waste Management World.  “It’s a good match because of course it’s good to recycle as much as possible, but as it is, it’s not possible to recycle infinitely. For example, you can only recycle paper five or so times, plastics 10 or 12 times, depending on the plastic, so there has to be a solution. Waste to energy is a good solution to remove toxic substances from the cycle.”