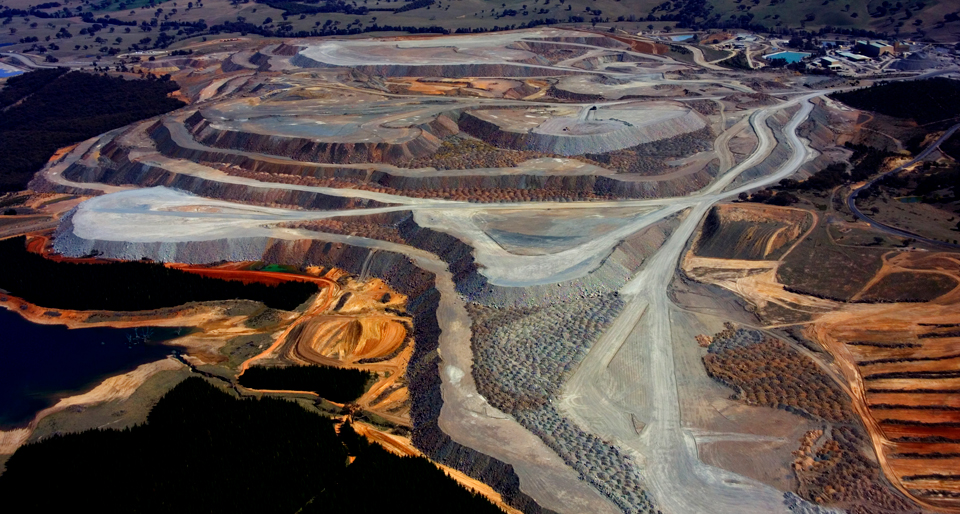 For mining companies that have had trouble attracting workers, especially those willing to do fly-in, fly-out (FIFO) duty, drastic measures may be in order. For BHP, the answer is a $150 million addition to the Mulla Mulla camp at their South Flank iron ore site in the Pilbara.

The Mulla Mulla camp opened in August of this year and features many of the comforts of home. There’s a three-storey cafe, a CrossFit gym, a library, a virtual golf course, a kitchen for cooking demonstrations, an entertainment stage, a swimming pool, and tennis and basketball courts. Each worker will have private accommodation with a private bathroom, air conditioning, and high-speed internet connection. Situated 130 kilometres from Newman, Mulla Mulla will be a town in and of itself. More importantly, it might just feel like home.

Edgar Basto, BHP’s head of iron ore in Western Australia, said health and wellness were at the forefront in the design of Mulla Mulla, which will house 600 workers in ongoing roles by 2025, with a hoped for 50-50 split of men and women. The South Flank mine should begin pulling iron from the ground in 2021 and create 9000 jobs over a 25-year life span. “Our aim was to set a new standard for FIFO,” Basto told the Sydney Morning Herald.

FIFO camps have been seen as isolating places where miners work long hours and have little to keep them occupied and in touch with home during their down time. This has led to fractured domestic relationships and suicides. “There’s no question that we need to pay attention to the mental health of fly-in, fly-out workers,” WA Mines and Petroleum Minister Bill Johnston said at Mulla Mulla’s opening. “That’s why the government is working with industry to have standards to make sure that we have good outcomes for workers’ mental health.” 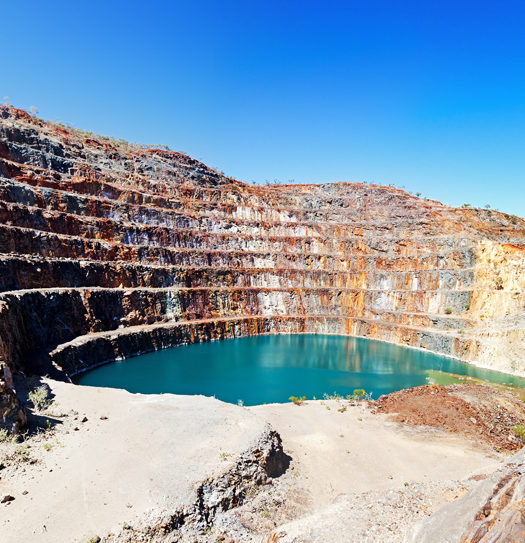