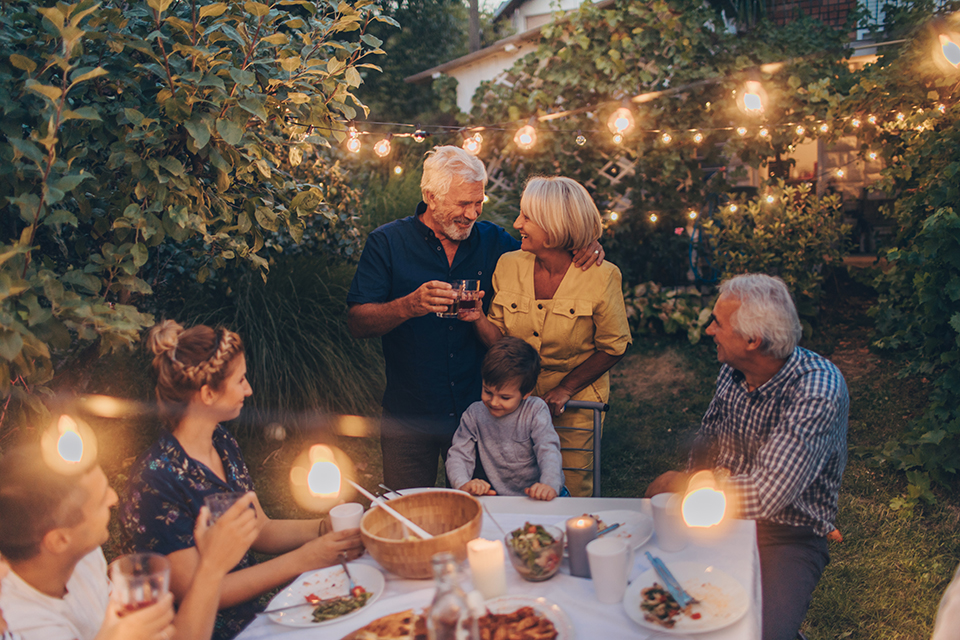 Life expectancy is high, and an ageing population will affect the economy and healthcare

There are different ways to measure life expectancy. A recent study by Australian National University takes into account the historic mortality conditions that the ageing population have survived. By any account, Australians are some of the longest-lived people in the world. The ANU study puts Australian men at No. 1 in and Aussie women at No. 2. A 2018 Bureau of Statistics comparison ranked Australians third in life expectancy at birth, trailing the Japanese and the Swiss. There’s no question that people will continue to lead longer lives. The question is, what are the ramifications of such an ageing population?

Life expectancy for Australians has shot up 20 years over the last century. Advances in medical technology have helped, as has the ability to produce enough food. A hidden aspect is that, whilst Australia took part in both world wars, combat didn’t come to the mainland.

“The results have a lot to do with long term stability and the fact Australia’s had a high standard of living for a really, really long time,” Dr Collin Payne, co-author of the ANU study, said. “Simple things like having enough to eat, and not seeing a lot of major conflict play a part.”

“Not only do young men die during war,” Payne said, “restrictions on resources prevent children from getting adequate nutrition, setting them up for health problems down the road. Australia’s ageing population is just living longer, it’s living healthier longer.”

A relatively healthy diet and Aussies’ penchant for active, outdoor lifestyles help too. Another hidden factor is that a stable economy and quality of life leads to fewer suicides and drug overdoses. As lifespans extend, however, having so many older people has an effect on the economy. 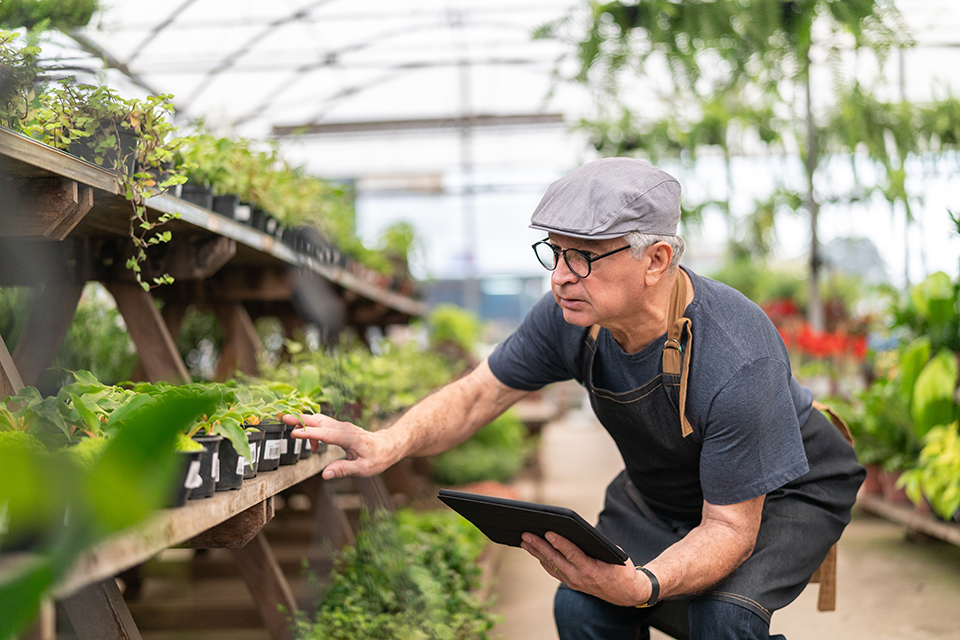 Approximately 20 per cent of the Australian workforce is 55 or older, and the number of workers who are 65 or older has more than doubled since 2000. That number will only continue to rise steadily. Automation will allow experienced workers to press forward without their labour taking as much of a toll on their bodies.

“On average, labourers have one of the youngest retirement ages and managers and professionals have the oldest retirement ages,” Reserve Bank Governor Philip Lowe said in a speech last year. “As the type of work we do changes, it seems that more of us are in a position to spend more years working.”

Whilst being able to continue working is one factor, another is that an ageing population of retirees can put a strain on society. As such, the retirement age will continue to climb, as it has done for decades. A fifth of Australian septuagenarians are still in the workforce. Retirement saving has a lot to do with that.

Treasurer Josh Frydenberg told the Committee for the Economic Development of Australia that the “challenge of an ageing population” means older workers — 80 per cent of whom received job training before turning 21 — will need retraining. 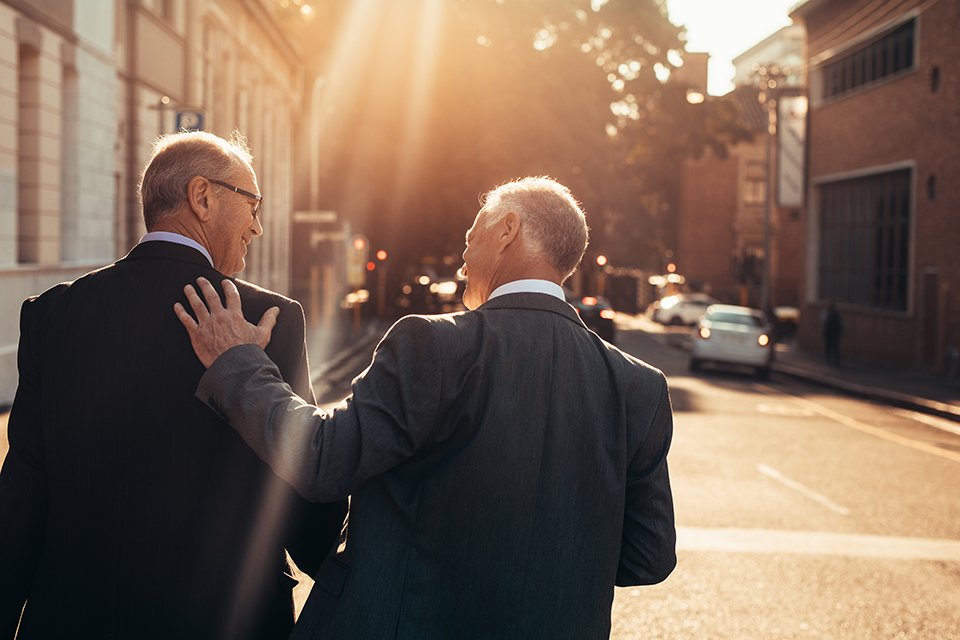 Attitudes toward ageing haven’t quite caught up to reality. An Ipsos survey found that Australians consider 66 to be the beginning of old age, even though the average Aussie has about 20 years left to live at the point. Whilst older people are healthier than they have been in generations past, living so long requires more chronic care for more people. Frydenberg worries about the stress to the economy and medical system that will bring.

“In a report published by the Parliamentary Budget Office (PBO), it is estimated that the ageing of the population will reduce annual average real growth in revenue by 0.4 percentage points and increase annual average real growth in spending by 0.3 percentage points over the decade,” he said. “In dollar terms, this equates to an annual cost to the budget of around $36 billion. As the PBO point out, this is more than the projected cost of Medicare in that year.

“As our ageing population puts pressure on our health, aged care, and pension systems, we need to develop policies that respond effectively to this challenge.”

Interestingly enough, this rise in demand for healthcare and social services will contribute to the increasing retirement age for women, who tend to dominate these industries, Rawnsley said. Though men traditionally retire at later ages than women, this and educational trends are driving women’s retirement age closer to meeting and surpassing that of men for the first time.

Whether people are looking forward to it or not, more people are living longer than ever before, and it’s going to have sweeping effects on the structure of society. 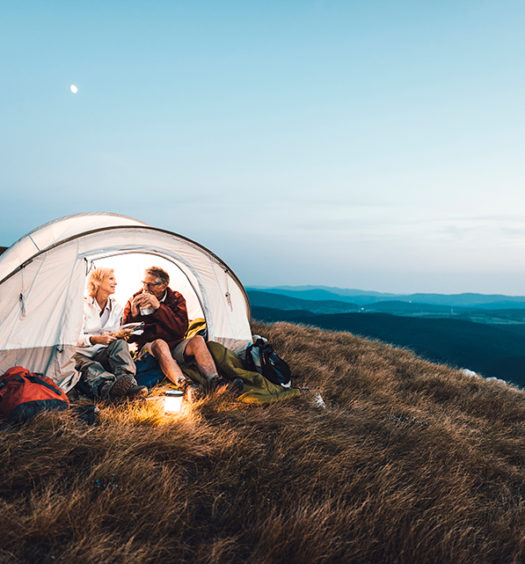 Read More
The next stage