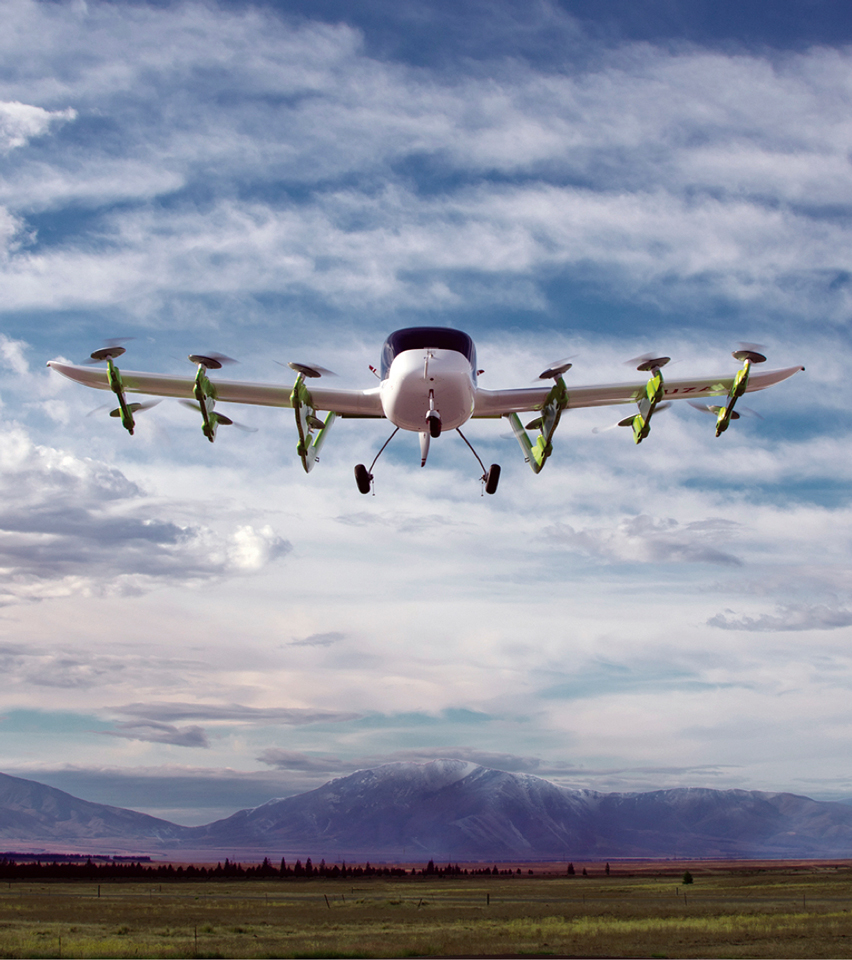 How long until we fly in autonomous planes? 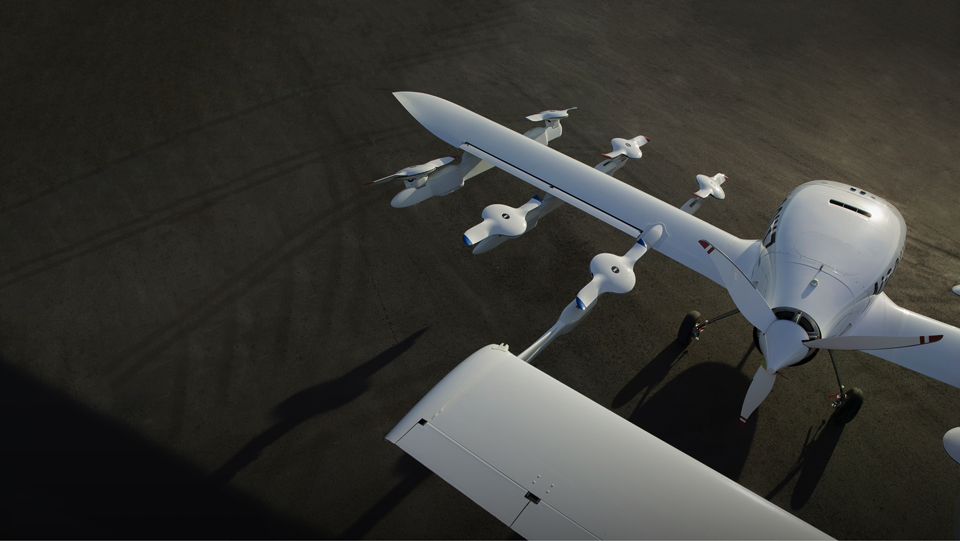 On your average commercial flight, the pilot is manually flying the plane for less than 10 minutes. The rest of the time, the plane is on autopilot. With a pilot shortage that appears to only be getting more critical and the development of drone technology, it seems only a matter of time before we take to the skies on autonomous planes. Plane builders are hard at work on the technology, and it could be a reality within the next decade. The capacity to build autonomous planes doesn’t appear to be much of a problem. The bigger issue might be how comfortable passengers will be on a pilotless plane.

The first autonomous planes won’t be large airliners. They’ll be smaller air taxis that run on autopilot, shuttling people around cities, much the same as driverless autos. Air New Zealand has partnered with Zephyr Airworks to bring the Cora air taxi to New Zealand. The emissions-free Cora will take off without a runway like a helicopter, with a range of 100 kilometres and a top speed of 150 kmh.

“Zephyr Airworks is leading the way in redefining personal mobility to make it easier for all of us to get around. Zephyr Airworks’ innovative technology and commitment to New Zealand make them an ideal partner for advancing the future of travel in New Zealand,” Air New Zealand chief executive Christopher Luxon said. “Both companies see the potential for our airspace to free people from the constraints of traffic and its associated social, economic, and environmental impacts.”

With a similar design and helicopter-style vertical takeoff, Boeing’s autonomous passenger air vehicle prototype completed its first test flight in January. Future efforts will test forward, wing-borne flight. Logan Jones, vice president of Boeing’s HorizonX, expects the first models will serve as an alternate to ground transportation within cities. “What I could see is you could connect an airport to a downtown centre and have one route, and just start with one route,” he said at a December press conference.

Audi and Airbus are teaming up on a flying taxi that will run on autopilot, as is Chinese drone company Ehang. “Flying taxis are on the way. We at Audi are convinced of that,” Audi board member Dr. Bernd Martens said in a press release. “More and more people are moving to cities. And more and more people will be mobile thanks to automation. In the future, senior citizens, children, and people without a driver’s license will want to use convenient robot taxis. If we succeed in making a smart allocation of traffic between roads and airspace, people and cities can benefit in equal measure.”

Boeing and Airbus agree that there will a shortage of pilots in the near future. Boeing projects that the aviation industry will need 790,000 new pilots by 2037, whilst Airbus has forecasted that there might be only 450,000 pilots in 2035. With affordable air travel increasing the numbers of passengers, there will be more and more flights taking off, and there might not be enough people to fly them.

“Baby Boomer pilots who are the largest number — almost 50 per cent of the pilots flying today — are about to retire. And over the next 20 years, passengers are going to double,” Bob Seidel, CEO of charter company Alerion Aviation, told Forbes.

From a business standpoint, transitioning to completely autonomous planes could save the aviation industry more than $40 billion over two decades in pilot salaries, pensions, insurance, and training. When they arrive, autonomous planes are expected to be more fuel-efficient than current planes, saving more money. With a survey of Airbus and Boeing pilots finding they spend 3-6 minutes per flight controlling the plane and letting autopilot handle the rest, it’s not difficult to see why airlines would go for increased autonomy.

Steve Nordlund, a vice president at Boeing, told The Independent, “I don’t think you’ll see a pilotless aircraft of a 737 in the near future, but what you may see is more automation and aiding in the cockpit; maybe a change in the crew number up in the cockpit.” 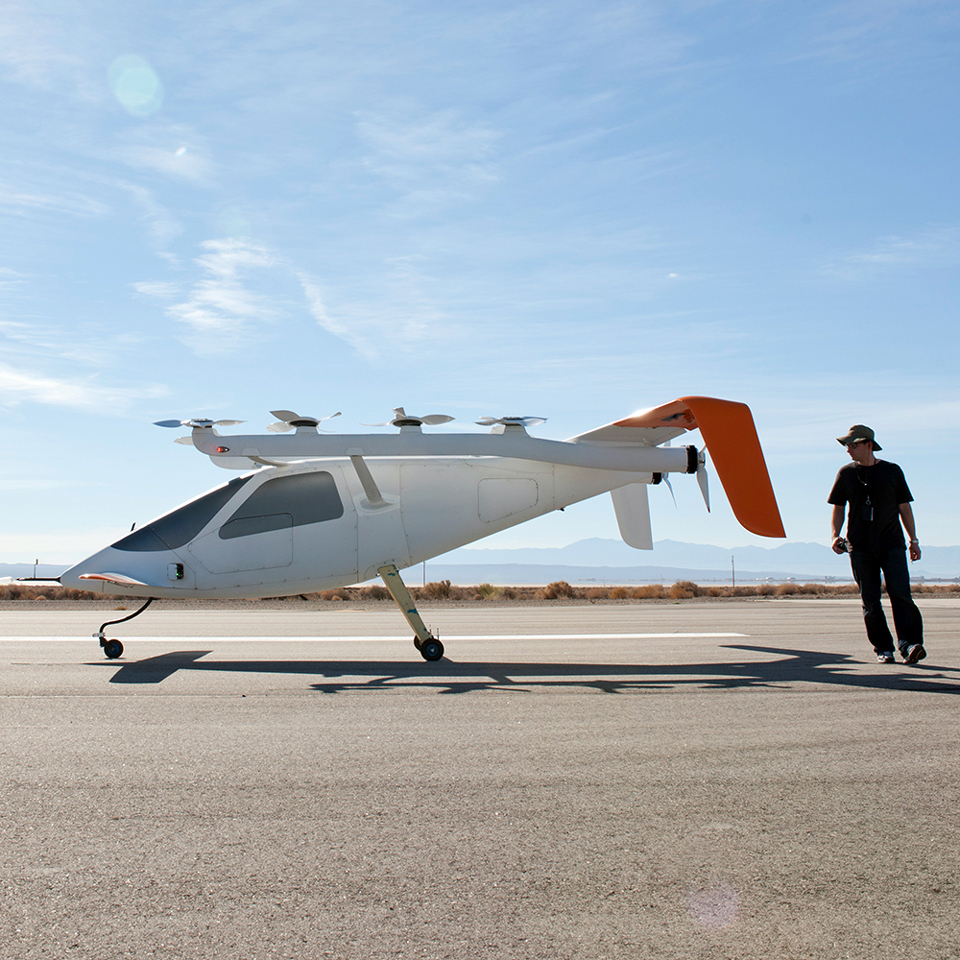 Although autopilot is the one doing the flying the vast majority of the time, there is still something comforting about having a human pilot in the cockpit. Incidents such as the 2009 US Airways flight that struck a flock of geese and lost power in both engines reinforce the psychological desire for humans in the cockpit. Capt. Chesley Sullenberger and co-pilot Jeff Skiles managed to successfully land on New York’s Hudson River and all 155 passengers survived. In an Airbus survey of 8,000 fliers, only 17 per cent said they would be happy to fly in a pilotless plane, and 54 per cent said they would probably refuse to fly.

For that reason, the first fully automated large planes will most likely carry just cargo. If autonomous cargo planes develop a track record of safety, perhaps more people will become comfortable with the idea of getting on a pilotless plane.

In the meantime, increased automation is still likely to lead to a reduction in flight crew on commercial passenger flights. “A combination of safety, economics, and technology all have to converge, and I think we are starting to see that,” Boeing’s Nordlund said. 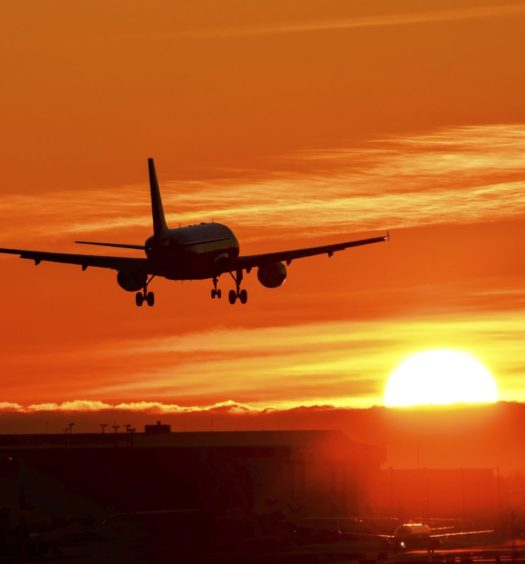