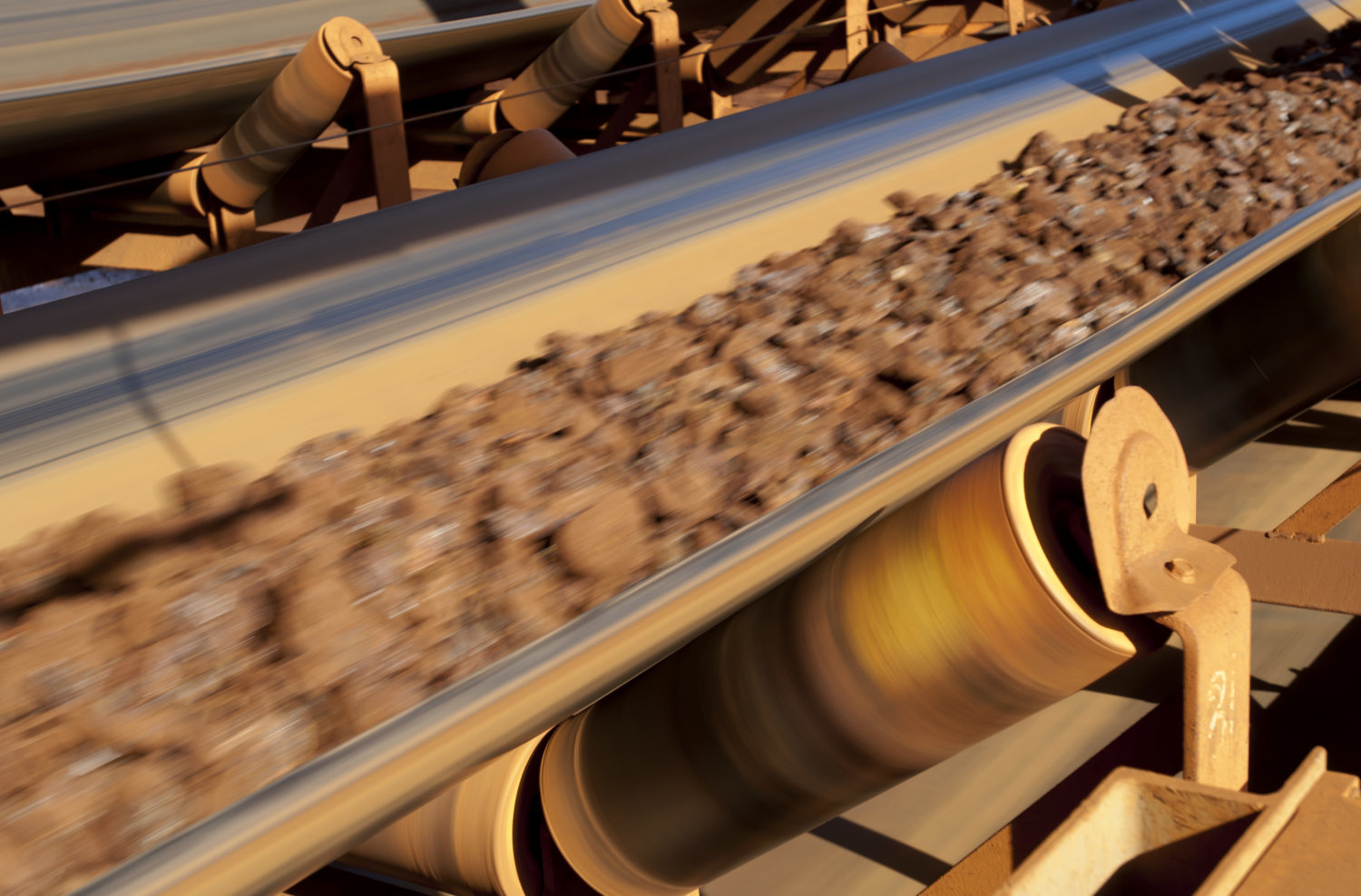 The mining industry in Australia has hit a rough patch: will automation help or hinder the recovery? 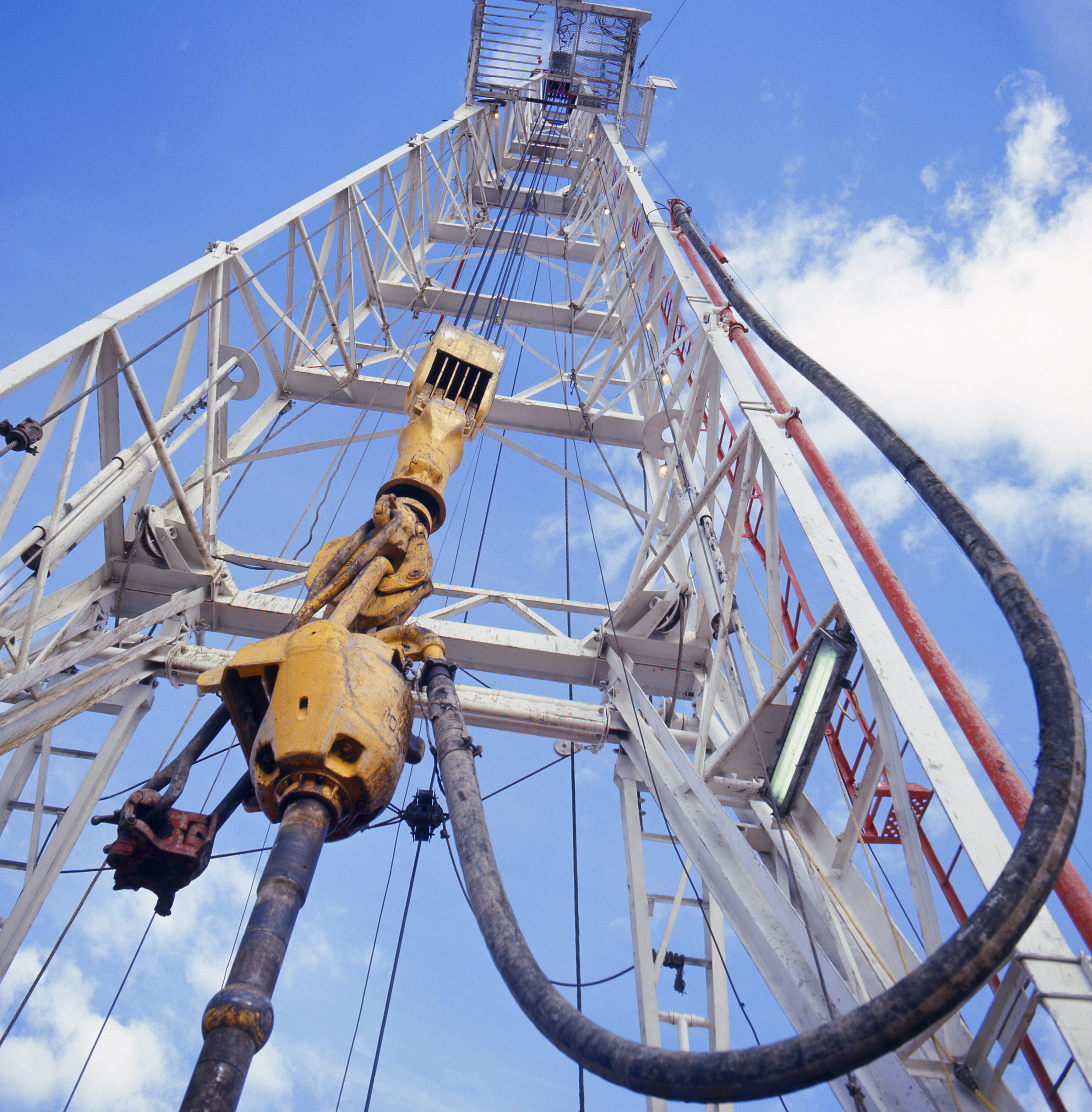 Industry, as it matures and grows, evolves in both operations and technology of the business. Technology is at a point where businesses can effectively replace man with machine, and the mining industry is beginning to see these changes happen. With improvements needed in safety and productivity, developers of machinery have turned to automation for solutions for their customers.

The Rise of Automation and the Mining Economy

What is automation? It is technology that is completely self-run and monitored. Manufacturers have been using automation on assembly lines for years, but new technology allows for the complex operations of mining to be automated as well. Already, Komatsu has a fully automated truck hauling system that has moved 330 million tonnes of material. This is not to be confused with remote control. These trucks are self-guided.

Since the “super cycle” of commodities has come and passed, companies are forced to downsize their tertiary operations and reduce capital spending as much as possible. Some are turning to automated systems as an additional way to save money. There are automated truck haulers, drill rigs, and blockage-clearing robots.

Growing safety concerns brought on by the recent FIFO-related suicides have companies thinking even more about safety.

“In Western Australia, the average work-related incidence rate per one million workers for the five year period 2009-10 to 2013-14 is 13.1, compared to 14.1 from 2008-09 to 2012-13, a 7.1 per cent reduction, and sensible, honest, consideration of where safety can be improved requires case-by-case analysis,” says Commerce Minister Michael Mischin.

Times are tough for the mining industry, both from safety issues as well as the economy. There has been a 45.6 per cent reduction in job advertising in Western Australia over the past year, and companies spent only $223.6 million in the first quarter of the year, which was the lowest in eight years. This could be from the economy or a combination of the economy and automation. There will be up to five million automated jobs by 2030, having a massive effect on those relying on the mining economy for their income.

So what are automation ready drills? Sandvik launched a new line of these drills, which are rigs that have the capability of going fully autonomous, but still have operator stations where they can be operated manually. This improves the safety of the job while still allowing for an experienced operator to fine tune when needed. This benefits both the worker and the business, as the operator still has a job and is safer, and the business can benefit from improved productivity and efficiency with the automated systems.

The challenges are in implementation. The equipment is highly advanced,
and many workers do not have the education to operate these new machines. Therefore, the companies must invest in the education of their workforce in order to meet the demands of the technology.

“Labour costs were the key driver that led to major investments in mine automation in Western Australia,” says Greg Lilleyman, Rio Tinto’s technology and innovation executive.

These new machines are able to take in data from multiple sensors and make decisions based on that data. Then, there are monitoring systems inside the machines that operators can watch. 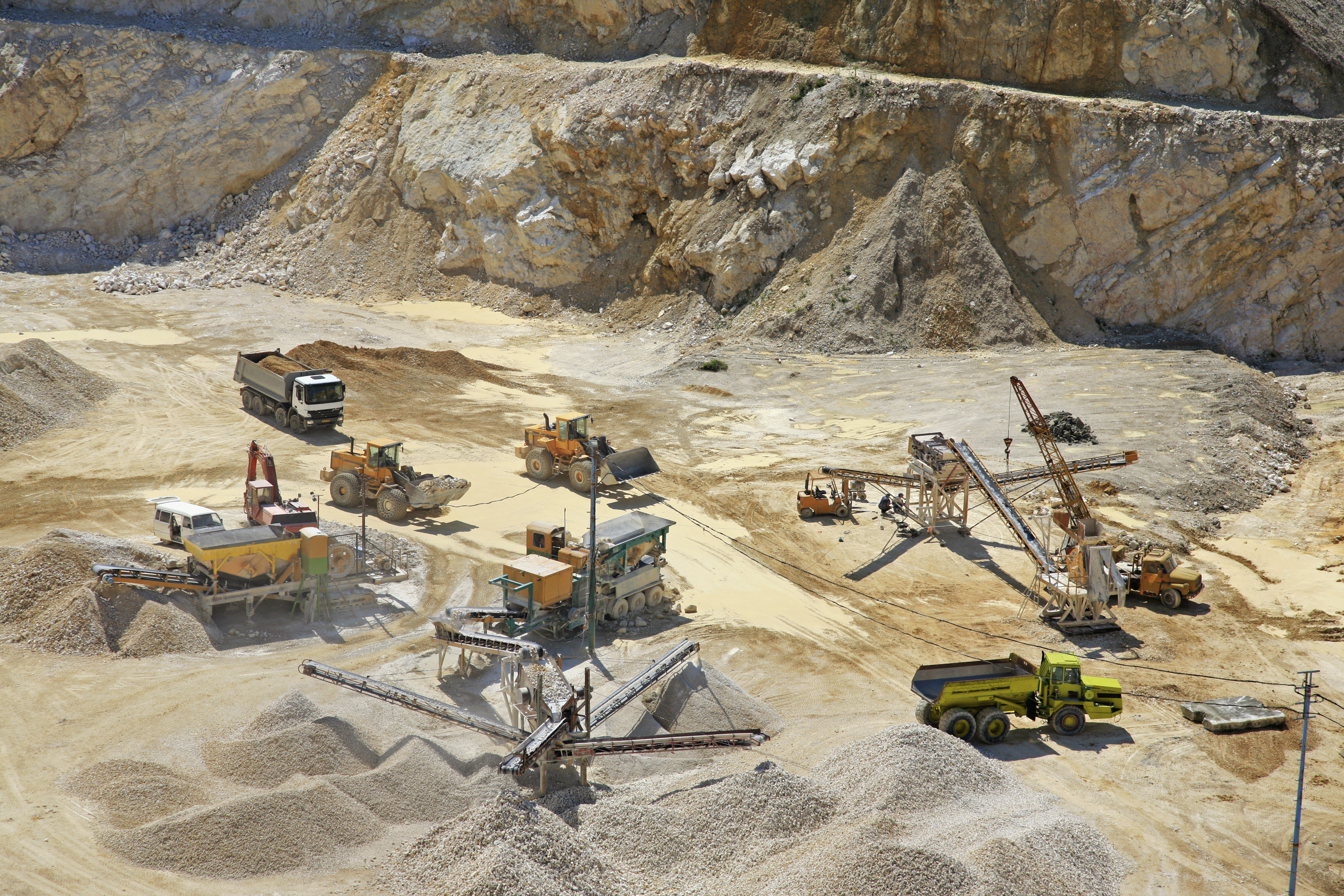 The Race for the Top

Large mining equipment manufacturers are all developing this technology in hopes of capitalising on this new market. Sandvik has its automation ready drills as well as a core barrel system. Penguin Automated Systems operates a Hangup Clearance Robot in a Chilean mine. Ericsson has worked with Swedish companies to install a 5G system in their mines, allowing less workers to be underground at any given time. Atlas Copco recently revealed a new surface drill rig. Who will make it big first in Australia?

The Future for the Industry

Clearly, the future of the mining industry will include automated systems, and perhaps even fully automated mining sites. The economy projects to grow by 8.6 per cent in the commodities realm. Uranium is growing thanks to nuclear expansion in the Asian market. Like any industry, there are ups and downs and advancements in technology. The mining industry has reached this point and it will be interesting to see how things turn out in the next ten years.