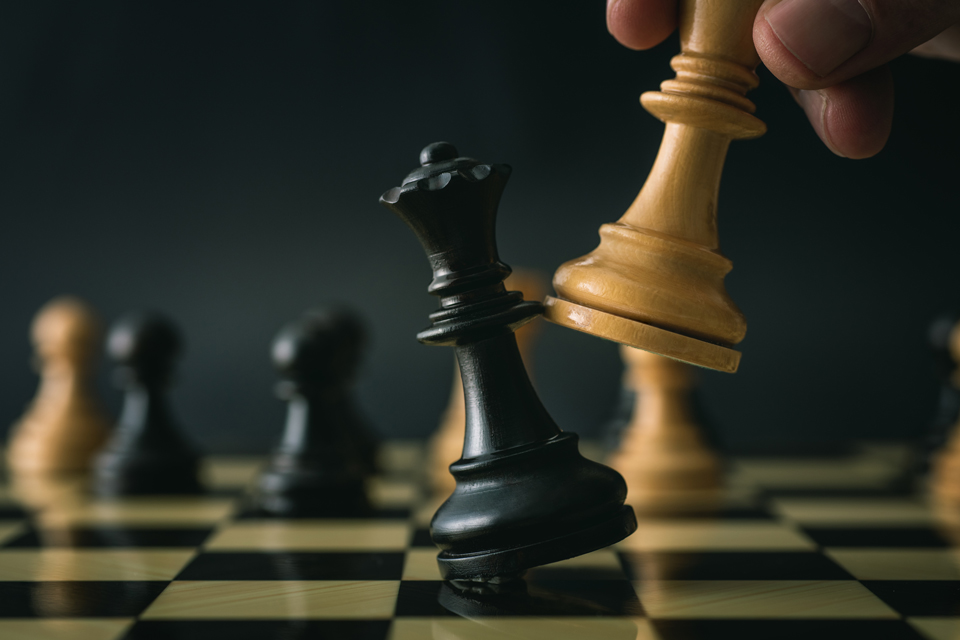 After nearly 30 years, Australia appears to be headed for a recession. What’s next? 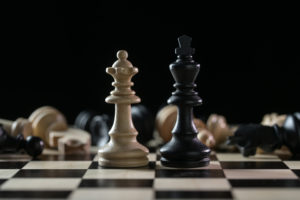 The Asian economic crisis of 1997-98 couldn’t slow it. The dot com bubble bursting didn’t do it. Even a global financial crisis that affected just about every country on earth couldn’t fell it. The Australian economy’s growth has lasted nearly three decades, setting a record for the longest a developed nation has gone without a recession. With the first quarter of 2020 wrapped up and expected to show a GDP contraction, and the second quarter sure to be hit by coronavirus lockdown measures, it’s only a matter of time before the streak officially ends. Before Covid-19, there were already a few predictions of a recession or at least contraction in 2020. Now, just weeks after the last of the bushfires was extinguished, there’s a new threat to livelihood. Given that it’s been so long since the Australian economy has seen one, what is a recession going to look like? 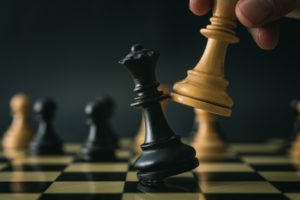 During the Great Recession that wasn’t a recession at all in Australia, a $27 billion stimulus package was enough to jump-start business. Growing demand from China and the attendant commodities boom took care of the rest. Australia had a huge trading partner that was importing a lot of coal and other natural resources. In the years since, that relationship has grown to the point that a third of Australian exports go to China, and China is the No. 1 source of tourism to Australia at around 1.5 million annual visitors.

As of this writing, Australia’s borders are closed, and citizens and permanent residents returning to the country must self-isolate for 14 days. So not only is tourism down, for health reasons it’s actively discouraged. Other parts of the Australian economy built around leisure: restaurants, bars, footy … they’re all on pause. China is reopening in fits and starts, with fears of a second outbreak shutting some businesses back down.

The $130 billion jobs-rescue plan will pay $1500 per employee in wage subsidies to businesses every two weeks, part of $320 billion in fiscal and monetary stimulus passed as of 1 April, representing 16.4% of national GDP. Despite these emergency measures, unemployment could jump to 10% or more. That $5 billion national surplus? It’s gone, likely to be replaced by a record deficit. The ASX lost 21% of its value in March.

“The loss of wealth as share prices dive will not only impact sentiment but will impact retirement plans for many. It will even see business scale back their investment and hiring plans,” economist Stephen Koukoulas told Yahoo Finance. “This crisis will hurt consumers.”

Though the Reserve Bank has cut interest rates to zero and the big four banks are allowing deferrals of mortgage loan payments for up to six months, an extended recession will bring down home values. With more people out of work, more people will have trouble making their payments. That will mean more foreclosures, and many houses on the market, dropping housing prices.

“If unemployment overwhelms the system and the economic downturn goes well beyond the period due to the virus … we’re going to see much bigger falls in house prices,” AMP Capital economist Shane Oliver told the ABC, estimating drops from 5% on the low end to 20% on the high ends for capital cities.

It really all depends on how long social distancing lasts and whether the country can flatten the curve and limit rates of infection and hospitalisation. The Australian economy and the mitigation of the novel coronavirus’ effects are directly tied. 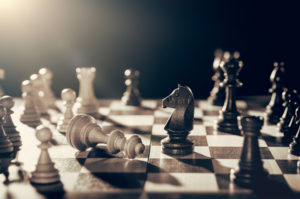 Isn’t There Any Good News?

Yes, actually. Gold prices have hit record highs, topping $2700 an ounce, helping mining companies stay healthy even with reductions in workforce at mines and slowdown of fly-in, fly-out work in an effort to halt the spread of the virus.

In addition to the mortgage loan deferments, the banks have extended a six-month deferral of loan repayments to include 98% of businesses. Workers hardest hit will have early access to their supers, drawing as much as $20,000 between now and September. The governmental relief packages will help prevent the recession from being as bad and as long as it would have been otherwise.

Whilst 13 of the 15 financial experts and economists Finder surveyed in mid-March agree there will be a recession this year, two thirds of them think it will be short-lived and the Australian economy will be in recovery by the end of the year as the virus’ spread is mitigated and people return to work soon after. For a nation that hasn’t had to deal with a recession since 1990-91, that would be welcome news indeed. 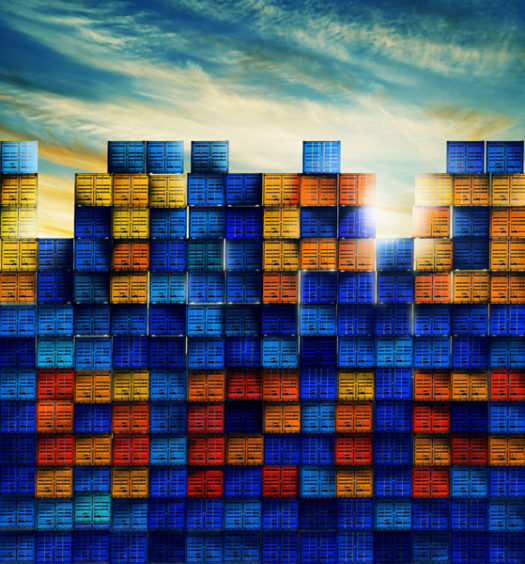