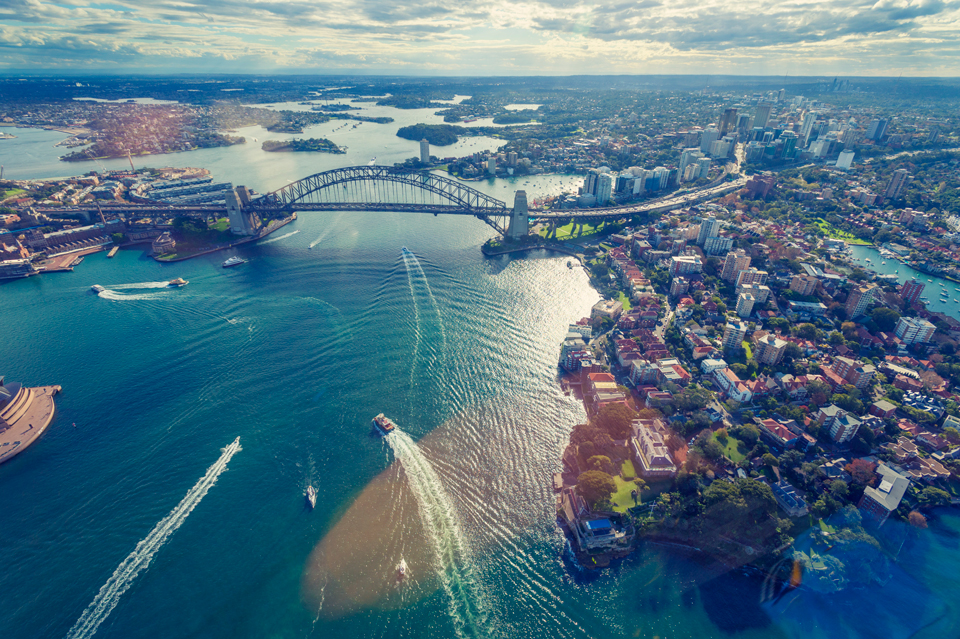 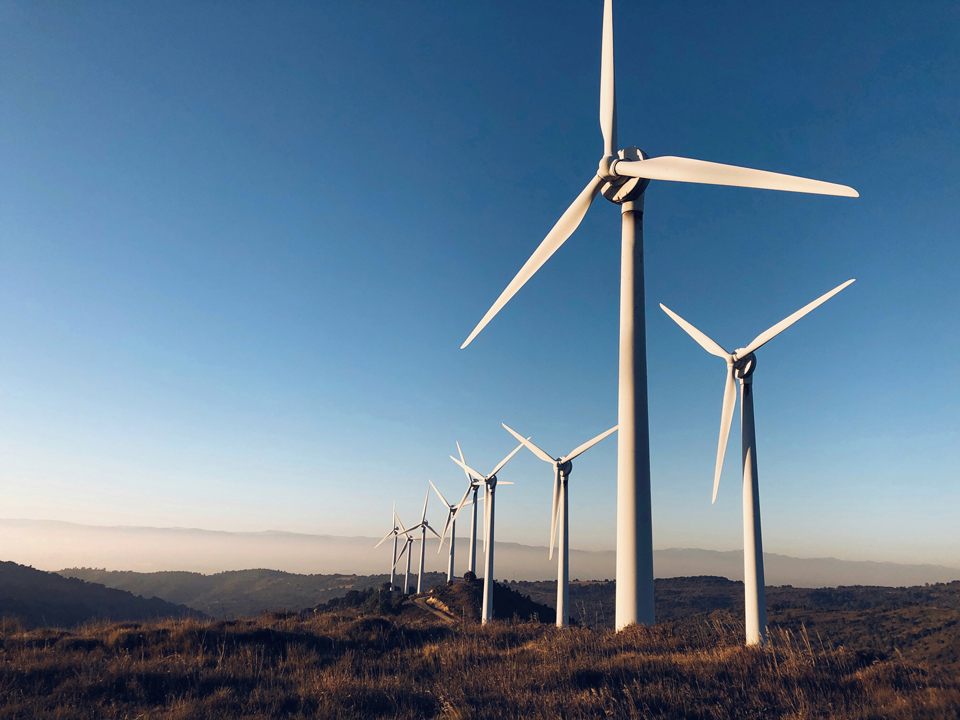 The Australian dollar recently hit its lowest level against the US dollar in a decade. That’s not necessarily a bad thing. With the Australian dollar so cheap, Australian Made products are heading overseas, leading to trade surpluses in the billions. VENTURE explores what’s led up to this point and where things are headed.

After reaching parity with the greenback during the global financial crisis of a decade ago, the Australian dollar went as low as 72 cents against its US counterpart in December. That, combined with the US-China trade war, is helping break records for Australian exports. Manufacturing has added around 100,000 jobs over the last two years and recently hit two consecutive years of month-by-month growth, the longest streak since 2005. The sales increase has led to higher wages for manufacturing workers, according to the Australian Industry Group.

The formula is fairly straightforward: If your products are cheap, people overseas will buy more of them. That has certainly been the case, but other factors have driven exports up. The trade war between the US and China has helped Australia in a couple of ways. First, Australia is selling more goods to China as the Chinese buy fewer American products. Second, Australian companies have been moving manufacturing back from China so they can export products to the US without the tariffs that would be placed on them if they were coming from China.

The positive climate has spurred manufacturers such as TNA, which makes food processing and packaging equipment, to open new facilities in Australia. TNA’s new manufacturing site in the Melbourne suburb of Boronia tripled capacity for its newest equipment and houses a training and demonstration centre. Evolve Group, a hardware accelerator and product commercialisation facility, now exports to more than 125 countries. “The weakening Australian dollar definitely makes us more competitive,” managing director Ty Hermans told the ABC. 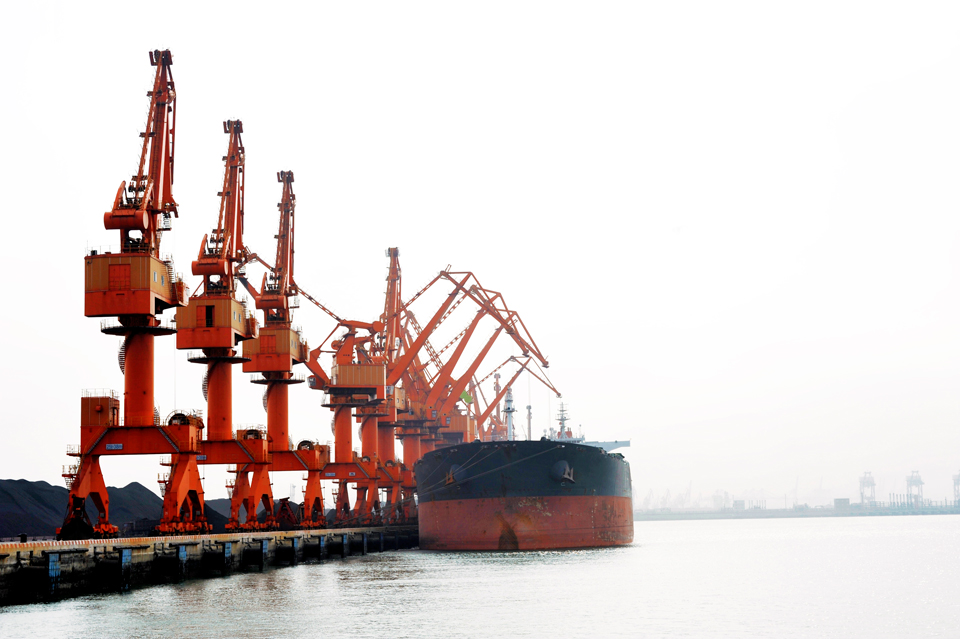 “Our resources are making a vital contribution to the Australian economy, with record values for exports,” Minister for Resources Matt Canavan said. “Spending on goods, services, and wages by our resources companies, plus royalties and other taxes, are critical to the national and state economies and to the prosperity of the regions.”

As for taking over the top spot in the LNG market, Canavan said the focus would be on continuing to grow. “Staying on top is a lot harder than getting to the top,” he told News Corp Australia. “We must continue to work hard to attract investment because this export revenue and the jobs associated with it delivers so much benefit to Australia.” With growing demand for LNG in Asia and a projected shortfall of supply in the next few years, Australia is well positioned to retain and expand its lead.

Another catalyst is the markets to which Australian companies have access. China is growing by leaps and bounds, leading to exports in new areas. The Chinese are on track to surpass Americans as the world’s leading consumers of wine, projected to reach 3 trillion litres annually by 2022. Sales of Australian wine to mainland China are approaching $1 billion per year, second to North America, where consumption is on the decline.

Not only are they buying more wine, the Chinese are buying the good stuff. “China has the highest average value per litre of the top 11 export destinations by volume, indicating a large amount of premium wine being shipped to this market,” Wine Australia general manager of market insights Peter Bailey told BeverageDaily.

As burgeoning Asian economies need to look to external sources for energy, Australia can deliver renewables as well as coal and LNG. Using solar and wind energy, along with brown coal, Australia could become a leader in producing hydrogen, which ACIL Allen and the Australian Renewable Energy Agency predict could be a $7 billion market in Asia by 2030. “Many of our traditional gas markets — Japan, Korea — have adopted strategies that put hydrogen and ultimately renewable hydrogen at the core of their energy future. So, we want to make sure we’ve got the capability of providing for that market,” Western Australia Regional Development Minister Alannah MacTiernan told Reuters.

With affordable products, expertise, and vast natural resources, it seems exportation of Australian Made products is set up to thrive for years to come.