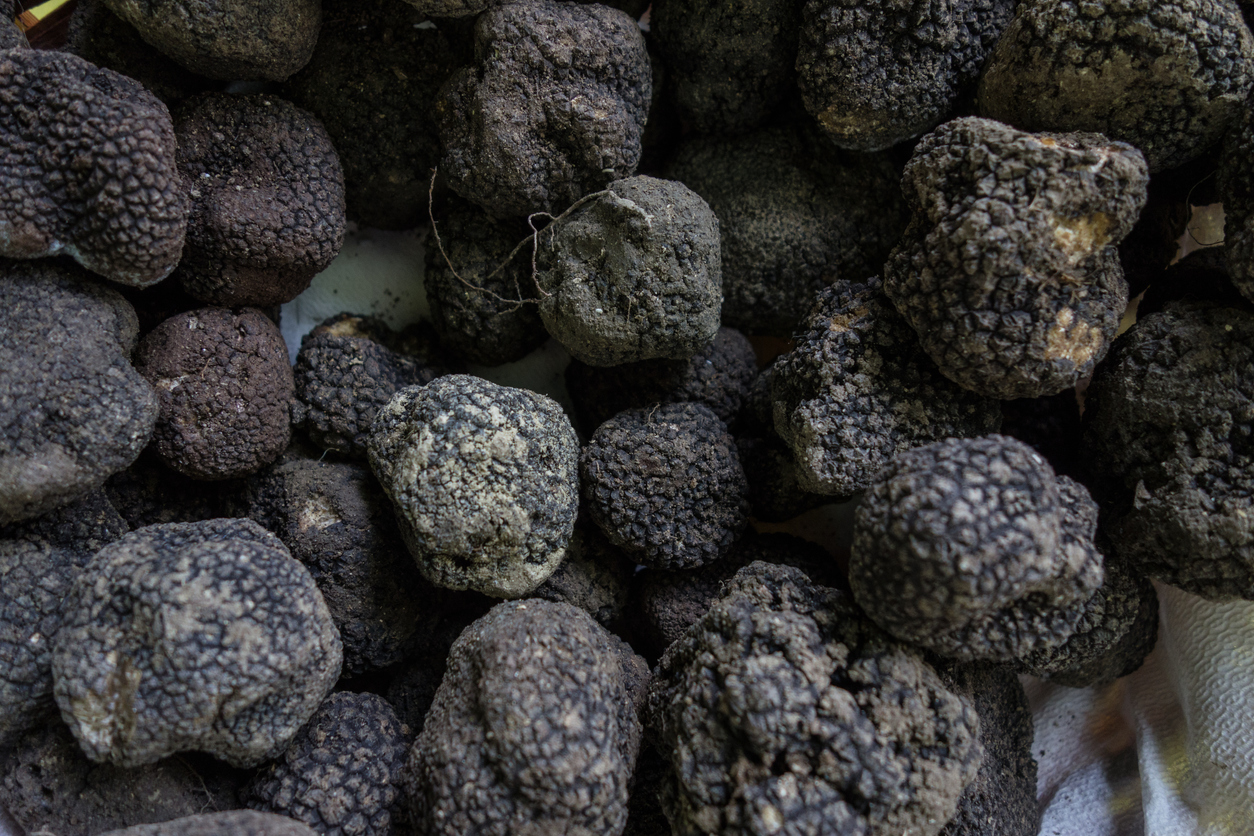 Truffles in a basket for sale in a street market, Italy.
SuccessFood & Drink 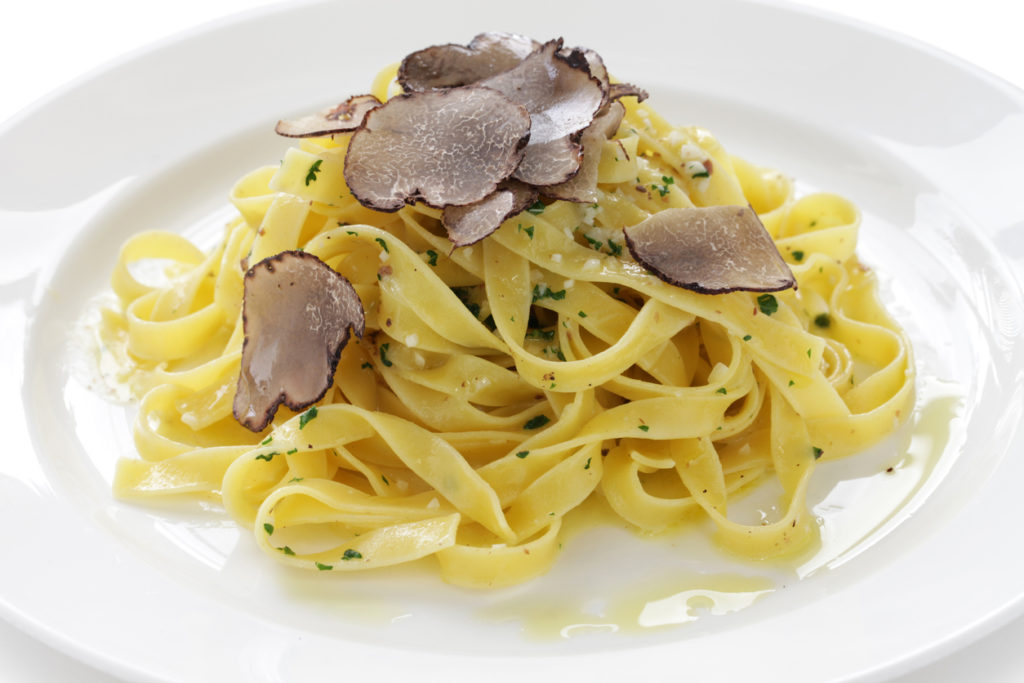 A lot of success depends on being in the right place at the right time. For the truffle-mad towns of Manjimup, Western Australia, and Deloraine, Tasmania, that’s how it all started. Manjimup and Deloraine are some of the world’s best places to grow black truffles. Also known as winter truffles, they are harvested during the Southern Hemisphere’s cooler months from June to September, precisely when the Northern Hemisphere is running out. The climate of the Southern Forests is ideal for black truffles, with summers that are not too hot, winters that are frosty but not too cold, and just the right amount of rainfall.

But it’s not just luck that has Australia ranked as the world’s No. 4 producer of black truffles, trailing Spain, Italy, and France. The country produced approximately 15 tonnes of “black gold” in 2018, just two decades after the first truffles in Australia were cultivated. 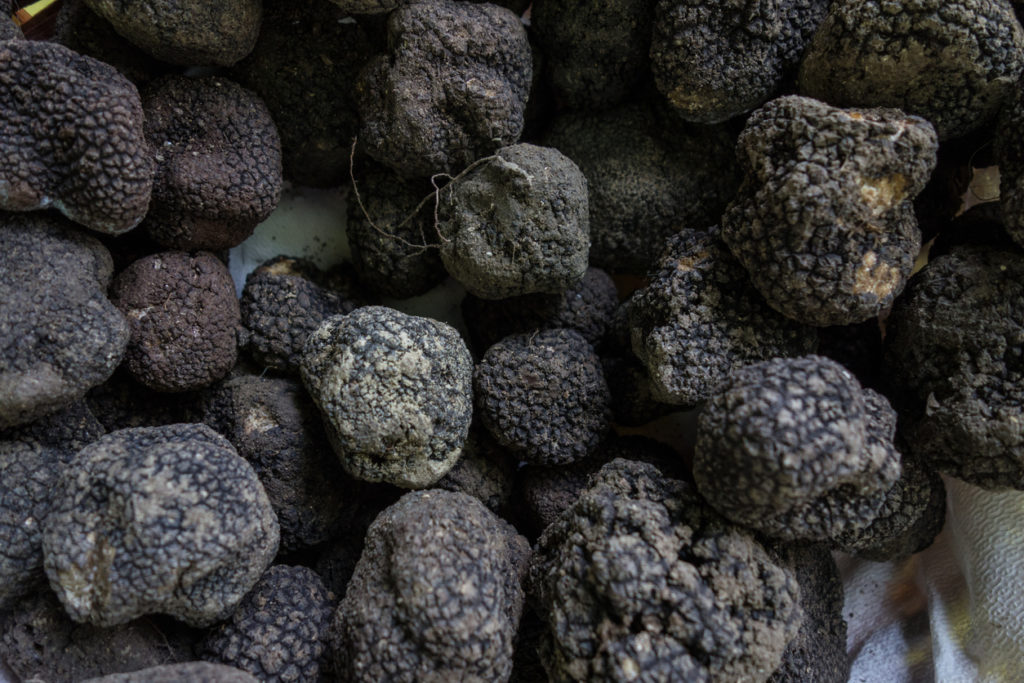 Black truffles have long been known as Périgord truffles because of the region in France that popularised them centuries ago. Since Australians didn’t begin cultivating black winter truffles until the 1990s, they brought a more modern approach to the task.

“We use cutting-edge technology in Australia, and we are constantly evolving our farm management to increase yields,” Alex Wilson, sales director for The Truffle & Wine Co. in Manjimup told the South China Morning Post. “We have trialled hundreds of different variables. We have examined irrigation, pruning, chemical use, and fertiliser use, as well as soil-loosening machinery. In Manjimup/Pemberton, we achieve high-yield per tree rates because of the tree inoculation methodology.”

Black truffles have a symbiotic relationship with oak and hazelnut trees. The truffles attach themselves to the tree roots via a thin mycelium, drawing in nutrients. When the trees are planted, they are inoculated with black truffle spores. As the trees bud in the spring, the truffles develop under the soil. The Karri loam soil of the Southern Forests region, where 80 per cent of Australian truffles originate, is “not too gravelly, not too much clay, and great for truffle,” Wilson said. The region produces 500 to 1,000 grams of truffles per tree, five to 10 times more than what is considered a good rate in the wild forests of Europe.

‘Fresher Than Any Truffles from Europe’ 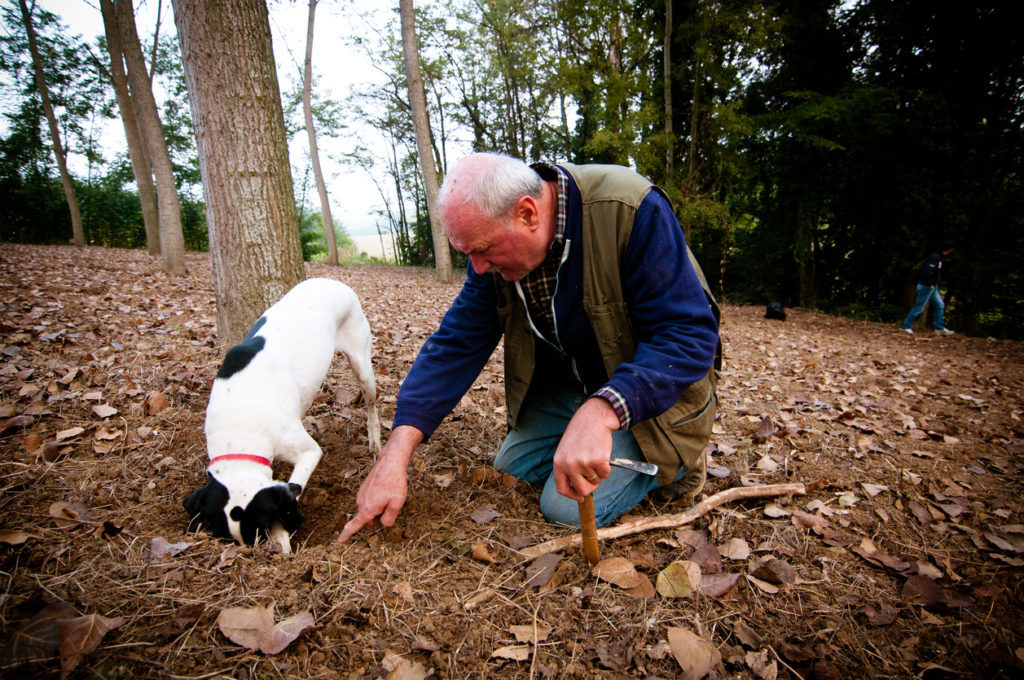 OK, so Australia can produce black winter truffles — a lot of them — when they aren’t available elsewhere. But are they any good? How do they stack up against their celebrated European cousins? Well, Australia’s black truffles are the same species as those from Europe (Tuber melanosporum), so the only differences are the growing process and climate conditions. Chefs love them.

“Aussie truffles are fresher than any truffles from Europe,” chef Jesse Mallgren of Madrona Manor in California’s Sonoma Valley proclaims on The Truffle & Wine Co.’s website.

“I’ve had some feedback from chefs who thought that the Australian black truffles were better than the European ones,” Christopher Poron, president of French truffle dealer Plantin told the South China Morning Post.

Chef Clayton Miller of Trummers on Main in Virginia concurs. “These are some of the best winter truffles I’ve seen in several years. Great taste and beautiful aroma,” his testimonial on The Truffle & Wine Co.’s website reads.

To taste for yourself, head to any fine dining establishment during harvest time, purchase products online, or go straight to the source on a truffle hunt with growers such as Truffles of Tasmania or The Truffle & Wine Co.

There you’ll see how truffle dogs are trained and can sniff out truffles up to 20 metres away and a foot underground. The dogs, usually Labradors, know which truffles are ripe and which aren’t quite ready yet, making them indispensable to farmers. Unlike the pigs that were used in Europe for many years, the dogs don’t eat truffles, but are instead rewarded with treats for a job well done.

As for the truffles, they’re all for you. Pair a truffle-inspired dish with a nice wine and enjoy. 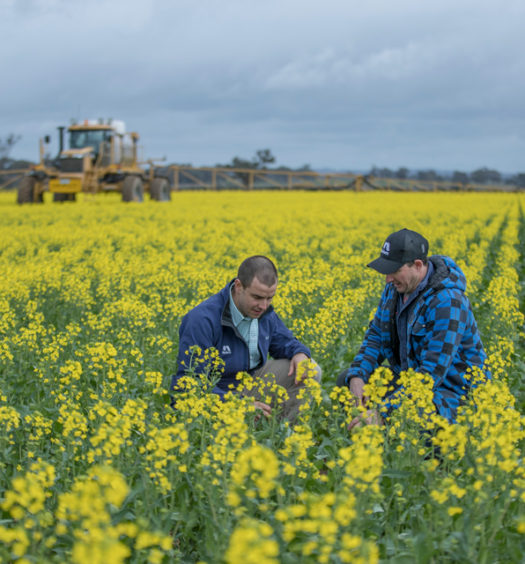 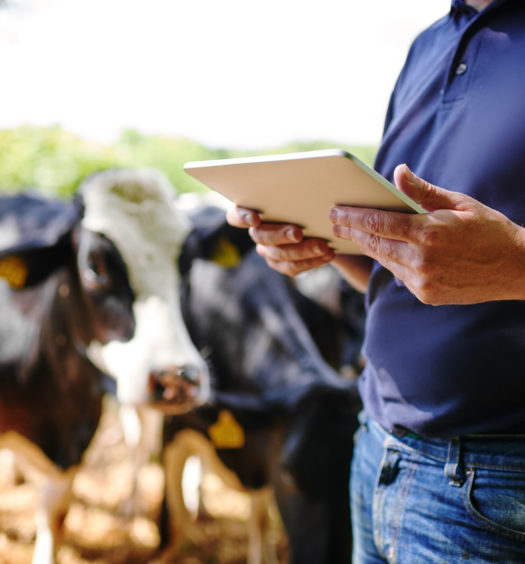