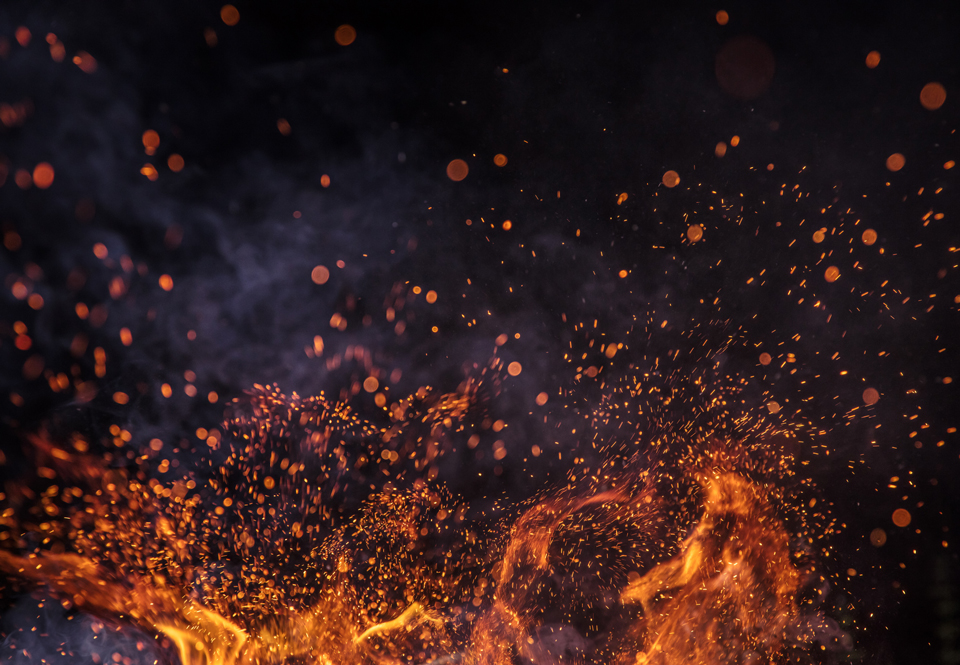 Australia has seen a lot the last several months, with COVID-19 lockdowns following bushfires, and it’s sure to leave a lasting impression 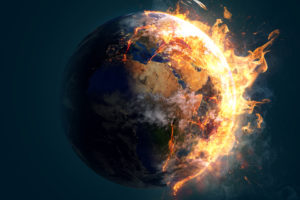 It was just a few months ago that people were sharing photos of Sydney Harbour shrouded in a layer of smoke as bushfires raged throughout New South Wales. Just a couple of weeks after the last of the bushfires was extinguished, the COVID-19 pandemic swept in to take its place as the new crisis. In April, photos of unbelievably clear skies over that same area wowed us as the air quality reached its best level since 2017. Decreased traffic and coal-fired power plant emissions combined with favorable weather conditions to brighten up the days. It was perfect timing, as Sydneysiders and the rest of Australia could use a deep breath after a wild few months in which the world seemed to go completely troppo.

Australia has eased lockdown restrictions much faster than many countries, and Oceania has fared much better than other parts of the world in terms of COVID-19 cases and deaths. The Black Summer of bushfires officially claimed 33 lives. Beyond immediate death tolls, however, there were more than 10 million hectares of land and 3,000 homes burnt. Industries suffered heavily from the damage the fires left in their wake. The closure of nonessential businesses left hundreds of thousands of people at least temporarily unemployed.

All that is sure to leave a lasting mark on Australia’s national psyche. After steering through the Global Financial Crisis and the Asian economic crisis of a decade before that relatively unscathed, Australians finally saw the troubles of the rest of the world make their presence known in daily life. Whilst a Guardian poll in early April found that Aussies were basically as happy as they were before lockdown started, 85% expressed concern about finances.

“For Australia in particular, and New Zealand, all of those other crises were something we almost watched on television, and we experienced in some ways. With this one, it’s fundamentally changing our way of life. That is, I think psychologically massive compared to all the other ones,” ANZ Bank CEO Shayne Elliott told the Sydney Morning Herald.

Elliott referenced his grandparents’ frugality after living through the Great Depression and how even his father was very cautious about borrowing because of that. 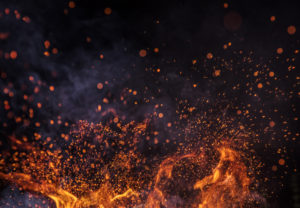 As part of a billion-dollar health package in response to the coronavirus pandemic, the government included psychological and psychiatric services and general practice mental health consultations. A team of Queensland psychologists set up a national study to analyse motivations of people rushing to buy supplies as lockdowns were announced. As inventories were depleted, a second wave of buyers tried to get what they could before everything was gone.

“That anxiety level is triggered at different points for people,” Dr Jacob Keech of the University of Sunshine Coast told 9News. “Some started to panic buy at the start of the pandemic, which is something we have not seen in our lifetime. For other people, it was not triggered until they saw it on social media, or in the mainstream media, but for others, it was not until they saw the empty shelves for themselves.”

Anne Marie Collins, president of the Australian Association of Psychologists told the Daily Mail Australia that whilst people experiencing violence or extreme financial hardship suffer acute stress, people simply stuck at home in a swirl of uncertainty and unable to do anything about it could also have post-traumatic stress. Add that on top of the horrors of watching large swathes of your country burn as up to a billion animals died in the bushfires, and it seems a matter of course that people will have deep-seated emotional stress about the last year.

If there is a silver lining, it’s that the drop in international visitors precipitated by the bushfires probably helped contain the spread of the novel coronavirus in Australia. 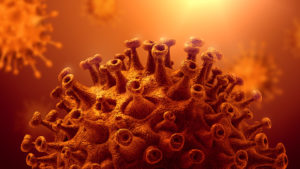 Turning back to Sydney for a moment, in addition to the atmospheric changes from black skies to clear ones, perhaps no city saw a more dramatic swing in its nightlife because of lockdowns. Just more than two months after lockout laws in the city were almost totally lifted in January after more than five years in place, bars and clubs that expected a cumulative revenue increase in the billions of dollars in 2020 thanks to extended sales hours saw business grind to a halt. Bottleshops at least got an influx of revenue as Australians bought more alcohol during lockdown, in addition to gambling online.

Eventually, though, Aussies settled into a routine, one that included a good amount of exercise—and buying athletic wear. Fitness brand Stax brought in $150,000 in 7 minutes in an online presale offer. They weren’t alone. Nimble also saw a huge spike in online sales for exercise wear that’s also comfortable for lounging in, as people weren’t leaving the house much. Sales numbers for bikes were also a sign of the exercise spike. Joking that “we’re the new toilet paper and everyone wants a piece,” Giant Sydney manager Grant Kaplan told the Morning Herald the bike shop’s phone was ringing off the hook as sales hit four times their usual numbers.

In between rides, Australians were polishing off the old CV and taking advantage of online reskilling classes, preparing for a tighter job market. Even as the worst crisis many have ever seen descended, Australians were working to better themselves. That’s reason enough to take a second and admire the clear skies. 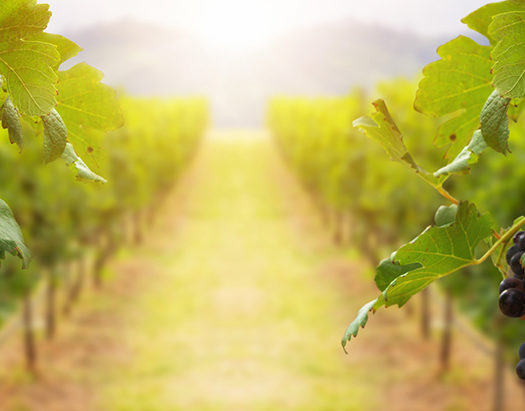 Read More
The grape beyond