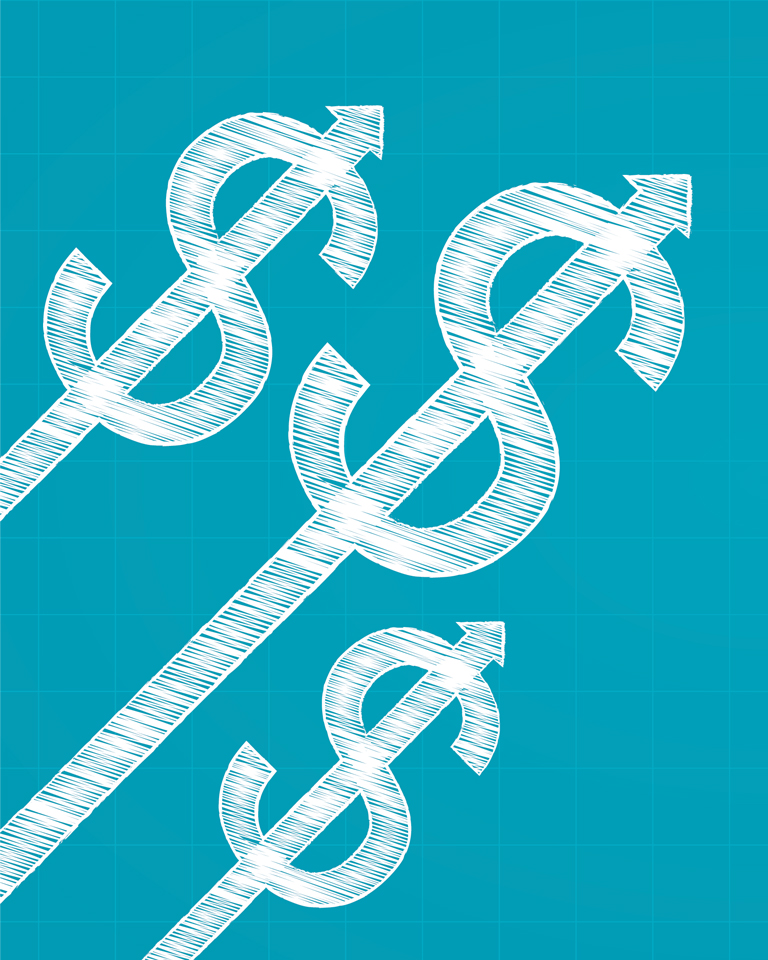 Australia ranks among world leaders in wealth, and the future is bright 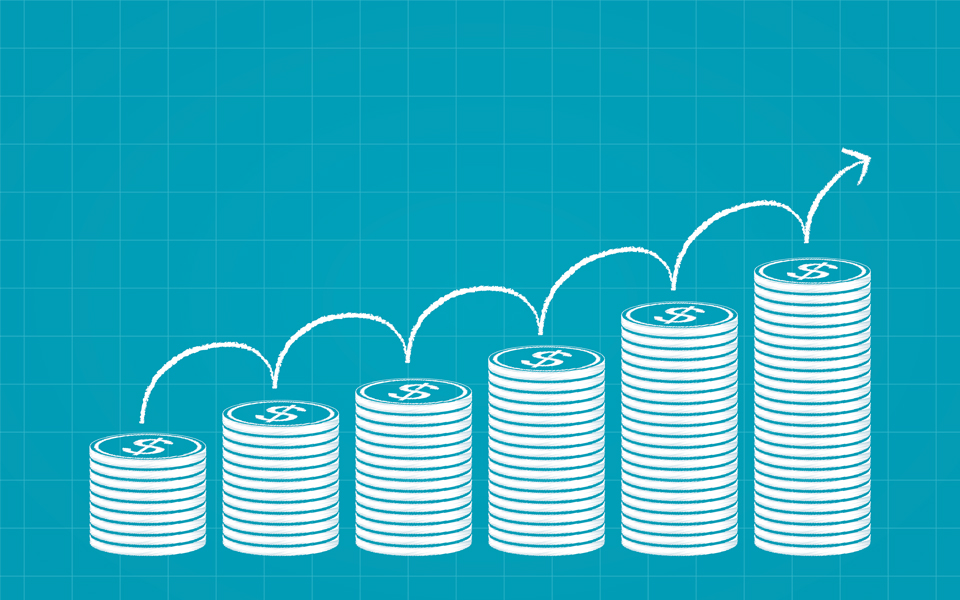 Despite that fact that it’s filled with some absolutely terrifying animals, Australia is a pretty good place to live. In fact, according to the Australia 2018 Wealth Report from New World Wealth, it’s one of the best places in the world. Australia ranks fifth in net assets per capita at US $279,000. Australia tops the world in median wealth per adult and trails only Switzerland in wealth per adult, according to Credit Suisse’s Global Wealth Report 2018. Overall, it’s a rosier picture than a decade ago, with the average Australian now wealthier than the average American.

Per capita wealth for Australians is up 83 per cent from a decade ago, and the country now ranks behind only small European tax havens — Monaco, Liechtenstein, Luxembourg, and Switzerland — in net assets per person. Overall, Australia has the ninth most wealth in the world at US $6.1 trillion. The surge in the last decade has been driven by an increase in real estate values, along with advances in key industries such as mining, IT, telecommunications, transport, and healthcare. Australia was largely able to weather the Great Recession that plagued most of the world in 2008-09. It was one of three Organisation for Economic Co-operation and Development (OECD) members to avoid consecutive negative quarters and one of just two that did not post a negative yearly GDP.

Housing prices are on the downturn, and that trend is expected to continue in the near term. “We’ve long expected the value of home loans to drop by a cumulative 20 per cent, which is the main driver of home prices, which consequently will likely fall 5 per cent plus,” UBS economist George Tharenou told the Sydney Morning Herald. While that is an ominous sign, the overall economy is still growing, and New World Wealth’s forecasts don’t see a housing bubble dragging the country down too much over the next decade.

In fact, projections see the nation’s total wealth topping US $10 trillion by 2027, with the number of billionaires more than doubling and Australia overtaking Canada and France in net wealth. Proximity to and trade with burgeoning economies in China, Japan, and Korea will fuel that growth. Credit Suisse reported that Asia’s economic output will continue increasing, accounting for 30 per cent of the global total by 2030 and 55 per cent by 2050. 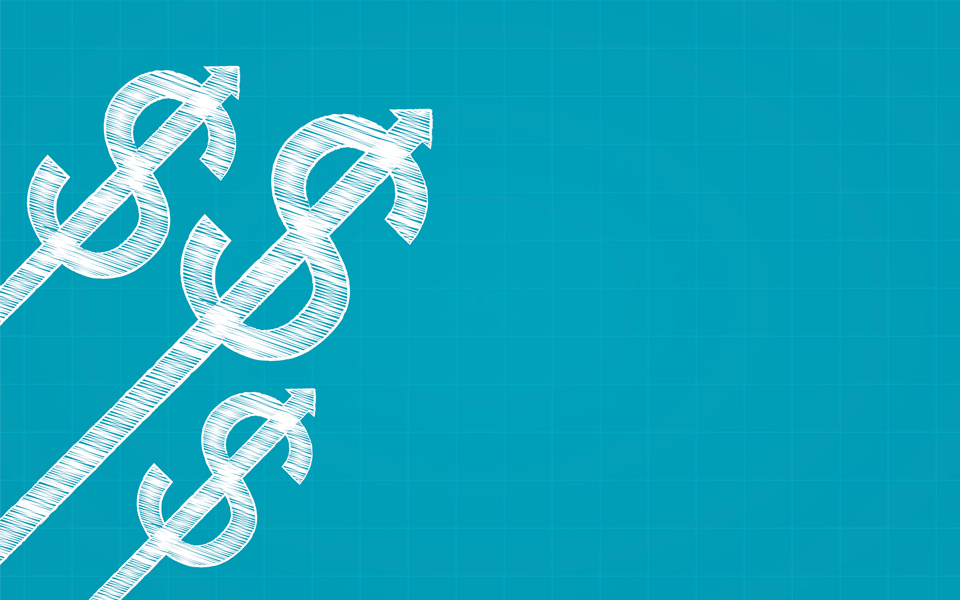 All this success is helping to sustain itself, attracting high net worth individuals (HNWIs) to Australia. New World Wealth reported that 10,000 HWNIs — people with net assets of at least US $1 million — migrated to Australia in 2017, more than to any other country. “Australia’s superior growth over the past decade has also no doubt had an impact on confidence and business opportunities,” New World Wealth said. Low population density in a mineral rich area is one factor, as are relative safety and low crime rates.

Australia’s political climate also makes it an attractive destination. While changing prime ministers six times in just more than a decade might be viewed as instability, the report views turnover as healthy. “In Australia, politicians are seen as easily replaceable, which is probably the way it should be,” the report states, noting that politicians are seen as public servants and not above the general populace.

Though Australia isn’t quite as accommodating as the nations it trails in per person wealth, the lack of an inheritance tax provides incentive for HNWIs looking to keep money in the family. High inheritance taxes, along with concerns over Brexit, have led hundreds of HNWIs to leave the UK for Australia. The inheritance tax situation also helps Australia retain HNWIs, as does the relative lack of competition for resources found in more crowded countries. “During our analysis we noticed that countries with low population densities such as Canada and Australia are some of the richest countries in the world on a wealth per capita basis, whereas densely populated countries such as Nigeria, Ethiopia, Bangladesh, and Pakistan are some of the poorest,” New World Wealth said.