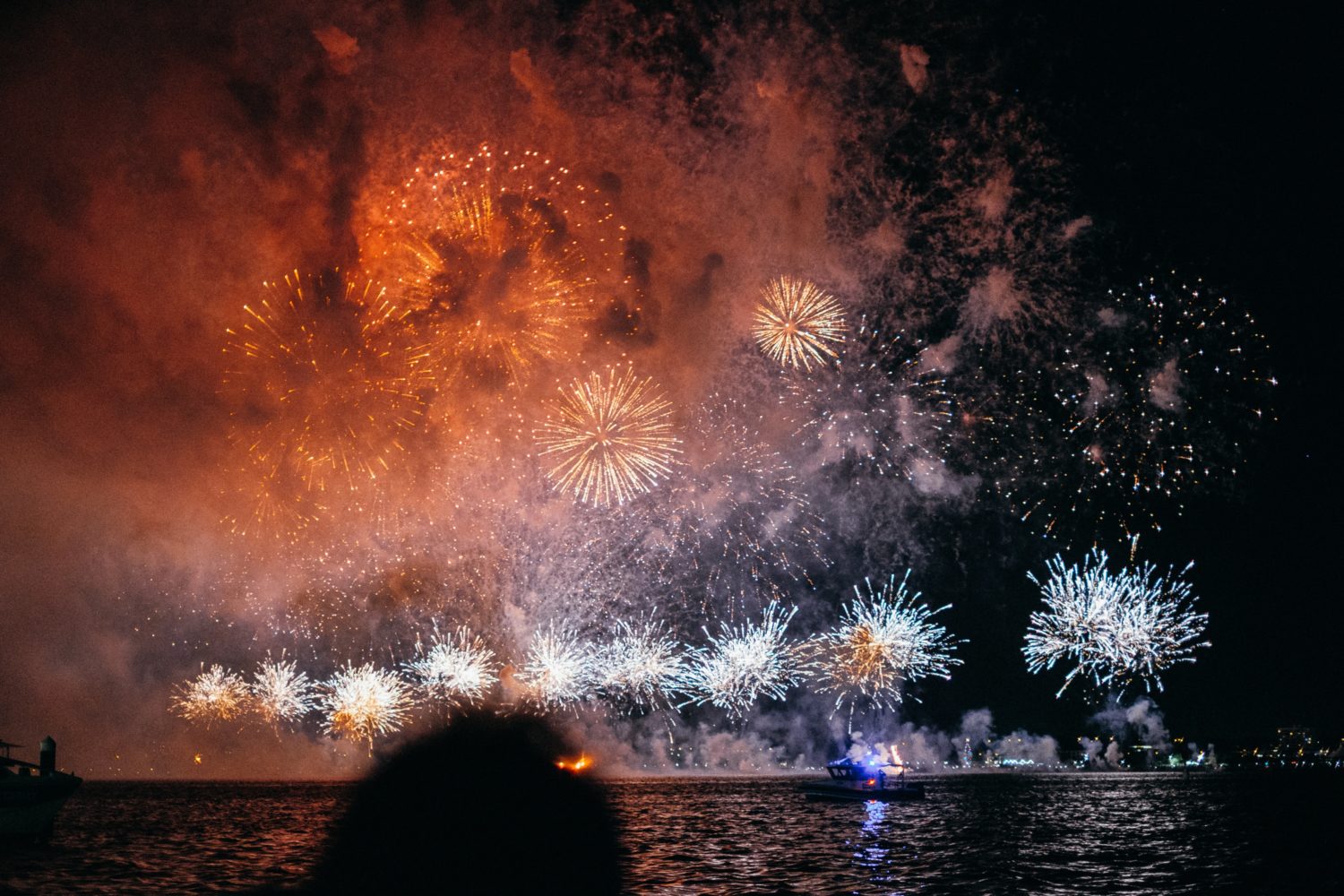 Australia Day festivities around the country

Australia Day falls on a Sunday this year, with the federal holiday observed Monday. That makes for a well-deserved long weekend. Perhaps you’ll spend at least part of the weekend watching the action at the Australian Open. Can top women’s seed Ashleigh Barty continue her march to bringing the title home to Australia? How far can Nick Kyrgios go in the men’s bracket? Can Rafael Nadal tie Roger Federer for the most grand slam championships in men’s history? What will the toughest ball kid do for an encore?

Whilst all those questions are being answered, you can schedule some time to get out of the house and take in some of the Australia Day festivities. In and around Sydney Harbour, there’s plenty of action, with the Sydney Street Party and BBQ at the Bridge during the day and Australia Day Live celebrating the Aussie spirit in enduring the bushfires. The traditional fireworks display will still take place in the harbour.

“Australians share a unique set of values that define and unite us – values based on the spirit of resilience, community, selflessness and courage. On Australia Day, we want to help people come together to reflect on and celebrate these values, while continuing to support each other,” the NSW government said. “There are many ways to participate in Australia Day. We encourage everyone to mark the day in a way that is right for them. The essence of the day is about coming together as a community, whether that’s gathering with family and friends, sharing stories, listening to our neighbours or attending Australia Day community events.”

Across the country in Perth, the Australia Day air show is back on, and 300,000 people are expected to turn up for the nation’s largest fireworks display, over the Swan River.

Melbourne’s annual parade and festival are on as scheduled, the Victorian government has canceled the Australia Day fireworks because of the bushfires. There won’t be fireworks in Canberra either, but there will be a relief concert beginning at 10 a.m. at Commonwealth Park

Those in Brisbane and the Gold Coast can enjoy the Great Australian Bites food festival. The biggest challenge might be keeping all that food down as you watch the 39th annual Cockroach Races. Hobart and Kingston will welcome 10,000 people to a beach barbecue, whilst Darwin will hold an Australia Day fun run at the waterfront. Adelaide expects a crowd of 40,000 for its parade, concert, and fireworks.

However you spend the long holiday weekend, have a happy and safe one.