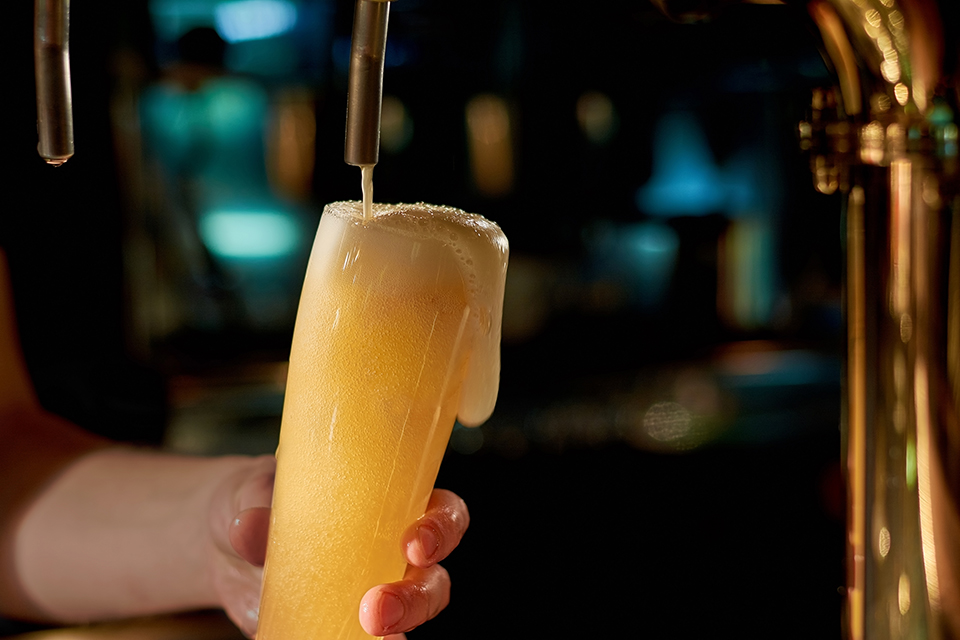 Aussie craft beer scene brings suds back from the brink

It wasn’t long ago that beer consumption in Australia was at a 65-year low. Deservedly, the country’s wonderful wines have surged in popularity. Whilst wine still rules the roost in terms of production, a craft beer revolution has sparked a revival. Hundreds of microbreweries have opened in the past five years, with enough variety and sophistication to make beer a perfectly acceptable alternative at your next wine and cheese party. These breweries have led the way.

The name means “to dance artlessly without particular skill or grace, but usually with enjoyment.” Whilst the product certainly has caused baltering, there’s nothing artless about the craft beer Balter brew up. They took home Best International Pale Ale at the AIBA Awards in 2017, along with Champion Medium Size Brewery and Best Newcomer. The latest offering, Hazy, incorporates candied orange, mango, and passionfruit in a 6 per cent ABV hazy IPA.

The brewers at BentSpoke have been busy, churning out more than 50 different craft beers since their 2014 founding. Co-founder Richard Watkins is a two-time Australian champion brewer, whilst Tracy Margrain has extensive brewing and cider-making experience. Their Into the Darkness manages to pack 10 per cent ABV with 61 international bitterness units, whilst their gluten-friendly ginger brew is crisp and sweet, with a kick.

Opened in 2012, practically ancient by Aussie craft beer standards, Modus Operandi have a relatively small lineup, but what they lack in quantity they make up for in quality. Their Sonic Prayer IPA and Former Tenant Red IPA have both taken home three gold medals from the AIBA Awards. The founders spent six months scouring the US for the secrets of great beer before getting to business in Mona Vale. 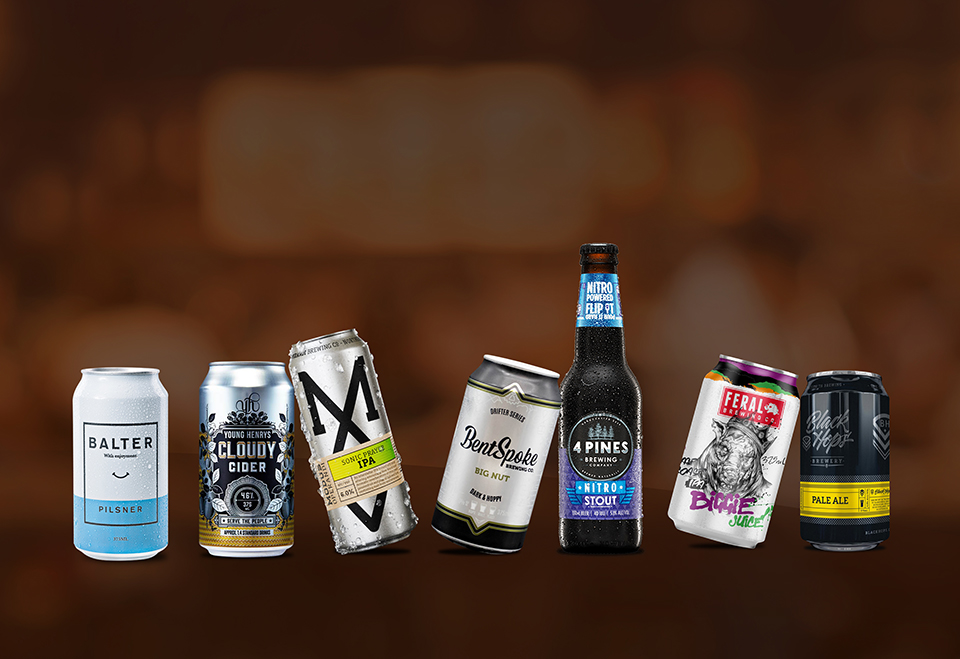 Another 2012er, Young Henrys got started when founders Richard Adamson and Oscar McMahon decided Sydney’s craft beer scene was lacking, and they decided to do something about it. People agreed that their beer was good, and they now make an Australian pale ale, a hoppy mid lager, an unfiltered lager, a farmhouse cider, and an IPA. They’ve also expanded to gin and moonshine, if you’re into that sort of thing.

Another tale of Aussie ingenuity began with a father and son looking for a good post-surf brew and not finding one. Until they made it themselves, that is. With breweries on Manly and Brookvale, one coming to Melbourne, and eight bars, 4 Pines are committed to growing with an eye for sustainability and zero waste.

Feral embrace their wild side with beasts such as Hop Hog and Smoked Porter. Their Perth Local Lager is “(a)s Perth as a referendum on daylight savings, as a freeway lane extension, as a bore water-stained fence,” and is only available in the “best bloody city in the world.” Other brews you can obtain elsewhere. Just don’t let the brewers catch you calling it craft beer, or they might bite.

Jayne Lewis and Danielle Allen are the eponymous two birds who started Australia’s first female-owned brewery. They’ve gone from one brew at their opening in 2011 to several award winners. Their latest AIBA gold medallist was Hop Harvested in 2019. They also make an apple cider and Taco Cerveza, specially brewed to pair with tacos. If that’s not a brilliant idea, we don’t know what is. 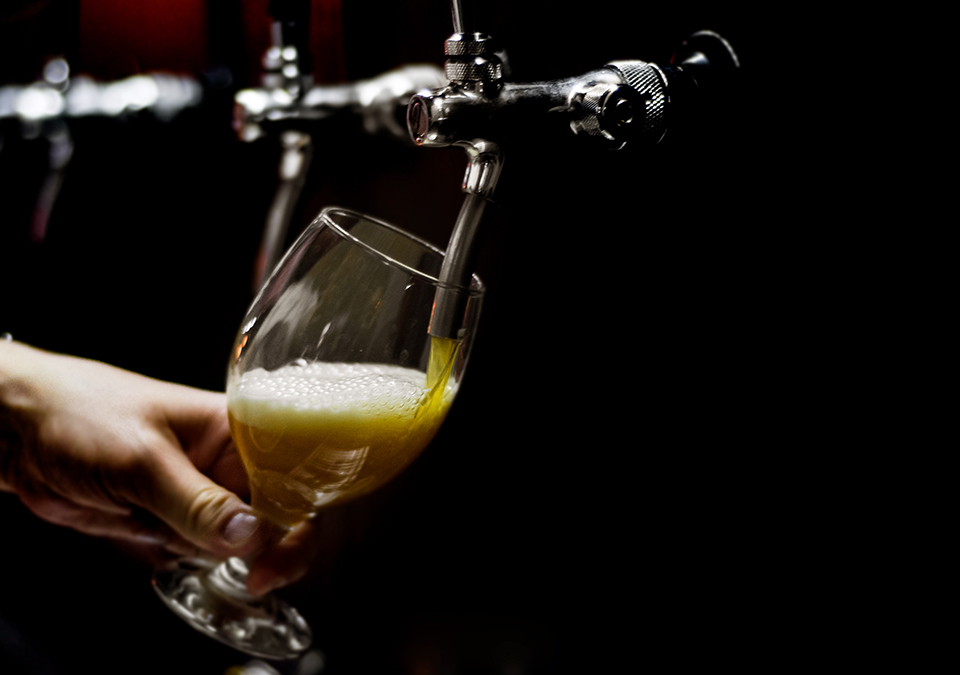 Bridge Road founders Ben and Maria Kraus were a voice crying in the wilderness back in the dark ages of 2005 when they started in Ben’s parents’ shed in Beechworth. Ben set out to be a vintner but decided to spend a little more time in Austria when he met Maria, and ended up working in a brewery. Not only are Ben and Maria better off for it, so are lovers of their Chestnut Pilsner, Celtic Red Ale, and Bling IPA.

A pale ale, an IPA, a session ale, and a tropical lager. It’s a solid core lineup, and it’s just the beginning for Black Hops. They also offer limited releases such as Frontyards, a cucumber and mint gose, and California Love, a West Coast IPA. In their taprooms at Burleigh Heads and Biggera Waters you’ll find a hazy triple IPA called Thunder Cloud, a powerful symbol of how far Aussie craft beer has come.