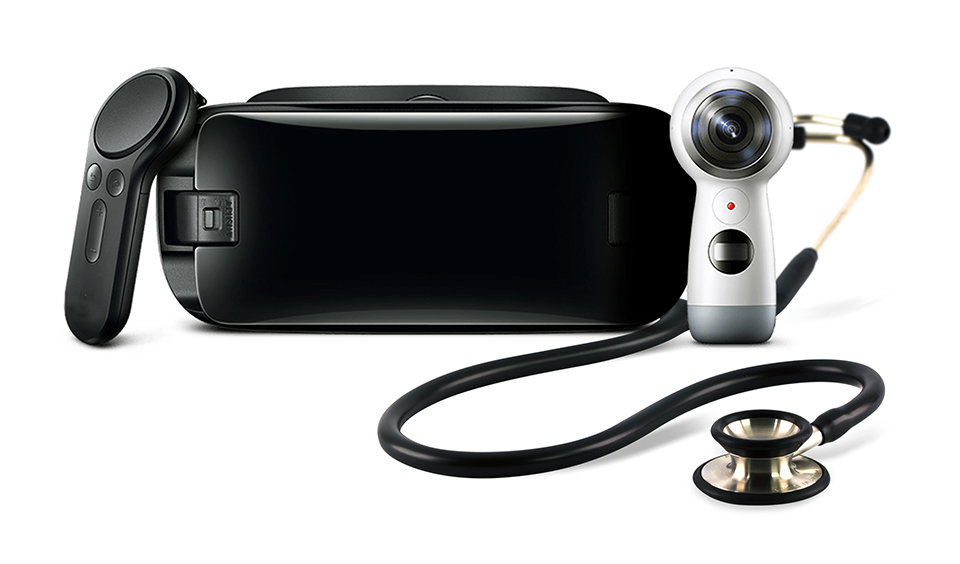 A dose of reality

The old days of medical training came with a worn copy of “Gray’s Anatomy” and dissection of cadavers. The future is 3D projections of the brain and musculoskeletal system and surgeries performed with assistance from smart glasses. As augmented and virtual reality in healthcare become more commonplace, the market could top $7 billion annually by 2025. The revolution begins with how medical professionals learn, and research shows that VR can improve student recall significantly. The use of augmented and virtual reality in healthcare can also speed learning and improve technique, which makes the technologies vital tools for improving patient outcomes and quality of life.

The adoption of AR and VR technology in medicine really got a jumpstart in 2015, when Dr Maksymilian Opolski of the Warsaw Institute of Cardiology in Poland began using Google Glass to help him in percutaneous coronary intervention (PCI), in which surgeons open up clogged arteries. The technique traditionally relies on the use of contrast dye, which gives the surgeon a better look at blood flow in front of the blockage. By viewing CT images of a patient’s blood vessels in Google Glass, Opolski could also “see” behind the blockage, giving him a clearer picture of heart function. It also made life a little bit easier for the patients who experience vomiting, cramping, hives, or rash with the injection of contrast dye. 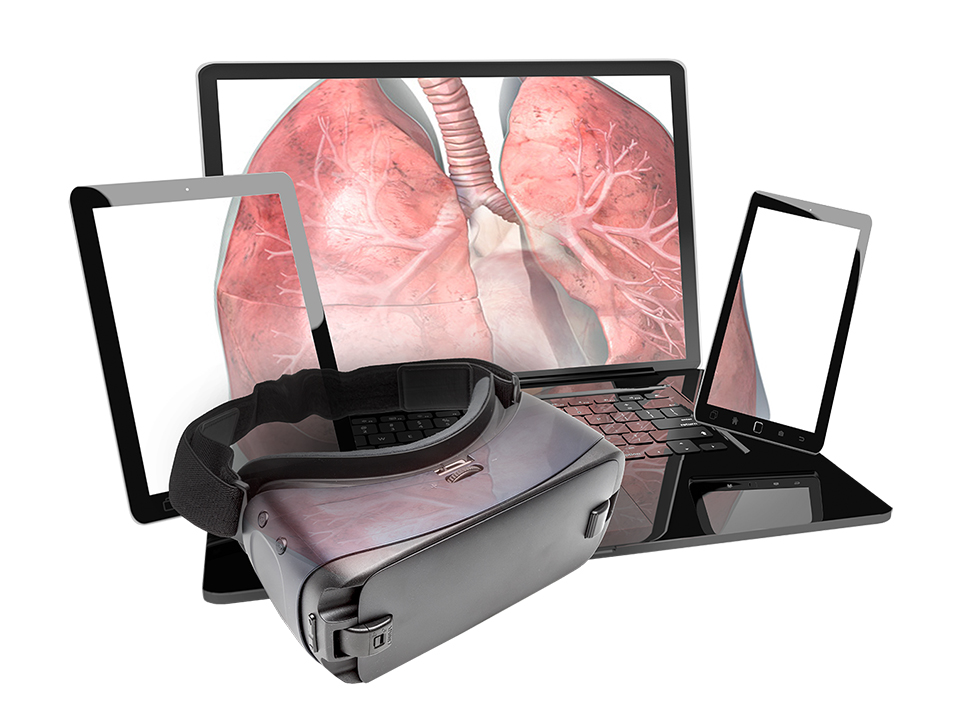 Since then, surgeons in the UK have begun using Microsoft’s HoloLens to view CT scans from patients laid over their bodies during surgery. The scans are essentially converted into a map of the patient’s body, which the doctors use to be safer and quicker in their operations. “To perform the best operation, you have to plan it meticulously beforehand. This technology allows us to experience the data that we have collected from patients before their operation in the most realistic and natural way. You look at the leg and essentially see inside of it; you see the bones and the course of the blood vessels,” Dr Philip Pratt of Imperial College London told Microsoft News. 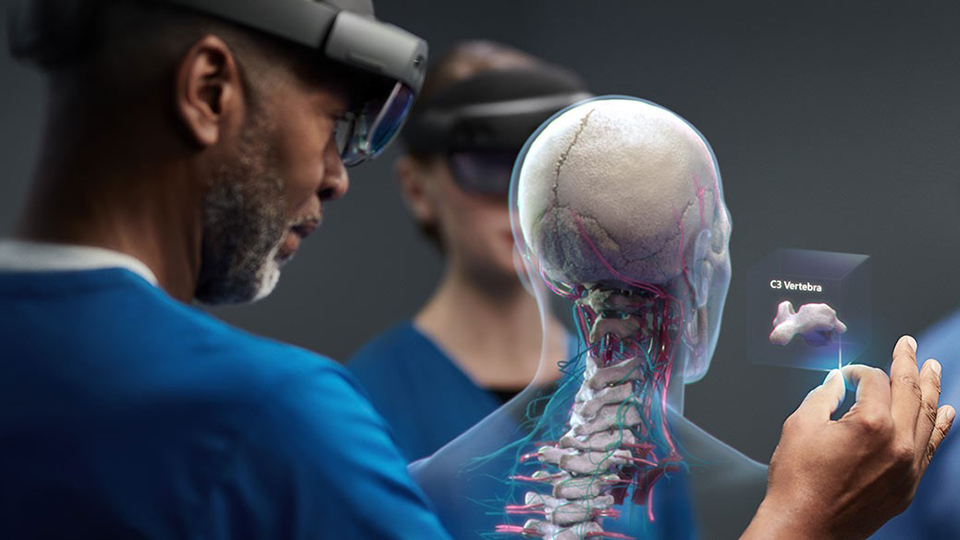 Augmented and virtual reality in healthcare have made big impacts in the emergency field, where they help first responders simulate various crisis situations. St John Ambulance WA uses VR headsets to teach CPR and defibrillation techniques in addition to its First Responder and First Aid Skills apps. “Who knows where the next innovation is going to be?” CEO Michelle Fyfe told VENTURE. “I just want my people to go out there and think big. I’m happy to give anything a go.” Having as many people as possible trained in life-saving skills is a big help to St John WA, which covers about 2.5 million square kilometres, the most of any single ambulance service in the world.

Monash University medical students use VR in their basic life support tutorials to view a scenario in which an unconscious patient receives emergency first aid. The second-year students assess and critique the techniques used, then view another scenario in which correct technique is used. The medical school is developing more advanced emergency scenarios to provide enhanced training for fourth-year medical students.

Because of its reliance on imaging, radiology is a field where augmented and virtual reality in healthcare are especially important. In particular, interventional radiology aims to be minimally invasive, using imaging to guide procedures. True3D from EchoPixel helps radiologists gain a better understanding of complex anatomy by providing an interactive mixed reality environment which brings patient images to life much better than 2D printouts. Radiologists can more accurately test and plan procedures before they perform them, leading to better training and better patient outcomes.

Writing in the journal Radiology, researchers from Massachusetts General Hospital praised the utility of augmented and virtual reality in healthcare. “An important use of VR and AR in medical imaging is to supplement radiology training,” the authors wrote, noting that they are “associated with a higher level of active learner participation, owing to increased social, environmental, and personal presence within the learning activity.”

As 15 per cent of births in Australia and New Zealand require some sort of resuscitation, the University of Newcastle School of Nursing and Midwifery runs a variety of simulations depicting delivery rooms using HoloLens, Samsung Gear VR, and HTC Vive. Students take timed tests wearing the headsets after practice with a virtual helper. “New graduates may find transitioning from performing a neonatal resuscitation in an educational setting to a real-world emergency room an overwhelming shift, which is exactly why we designed the program to bridge that gap,” midwifery lecturer Jessica Williams said.

Embodied Labs helps caregivers and family members understand what life is like for sufferers of Lewy Body Dementia and Parkinson’s disease by simulating the personality changes and physical symptoms that accompany those ailments in a virtual setting. Other programmes include embodying a 66-year-old diagnosed with incurable lung cancer, an Alzheimer’s patient progressing through the stages of the disease, and a 74-year-old with deteriorating vision and hearing. Through the simulations, trainees better understand how to relate to patients and how diseases progress.

Moving away from cadaver dissection, the Cleveland Clinic and Zygote Medical Education are developing a VR-based anatomy curriculum with 3D replicas of the human body and individual organs so students can learn on their own or with instruction and connect with fellow students remotely.

With an Accenture study finding that “82 per cent of health executives agree that extended reality is removing the hurdle of distance in access to people, information, and experiences,” the use of augmented and virtual reality in healthcare is sure to grow.

“The limits to VR and AR are endless, with advancements across the globe developing at a rapid rate,” University of Newcastle Innovation Manager Craig Williams said, “we hope these key educational projects will progress health and medicine education in ways that haven’t been explored before.” 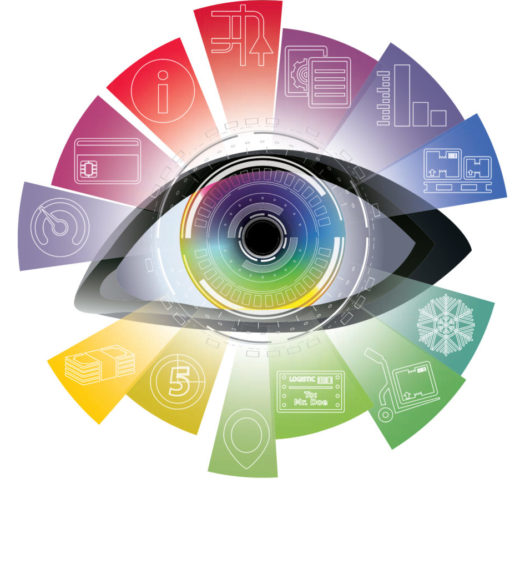