Who Knows What the Architect’s Nose Knows?

Architects and builders are at last learning what real estate brokers have known for years: the best way to inﬂuence a person’s response to an interior space is through their sense of smell.

No sense is as mysterious as the sense of smell. Sight, sound, taste, touch—each is immediate and has a clear object. The sense of smell, however, is more difﬁcult to pin down, for despite the fact that it has an object, that object is not always immediately veriﬁable by the other senses. For example, when a person sees a door, he can reach out and touch it. Similarly, when he bites into a crisp, juicy apple he not only tastes its ﬂavor, but also sees and feels it. However, when the scent of cucumbers suddenly wafts past while one is walking through an open air pavilion, neither its origin nor its source is immediately discernible. What might have been instantly identiﬁable in a kitchen is much more difﬁcult to determine out of context.

The Memory of Smells
Few things evoke the past like that which we have associated with it. Studies show that, like a poorly mannered house guest, the sense of smell is usually the ﬁrst to show up to an event and the last to leave. Learning and memory are strongly linked to the sense of smell. Thus, if your ﬁrst grade classroom often smelled strongly of hot cotton because of raindamp clothing that was laid to dry on the steam radiator, it’s likely that for the rest of your life, whenever someone irons cotton with a hot iron, you’ll suddenly think about your ﬁrst grade classroom. Likewise, if lavender was your grandmother’s signature scent, you will be reminded of her any time you smell anything lavender scented, even if you never knew the name of the fragrance. 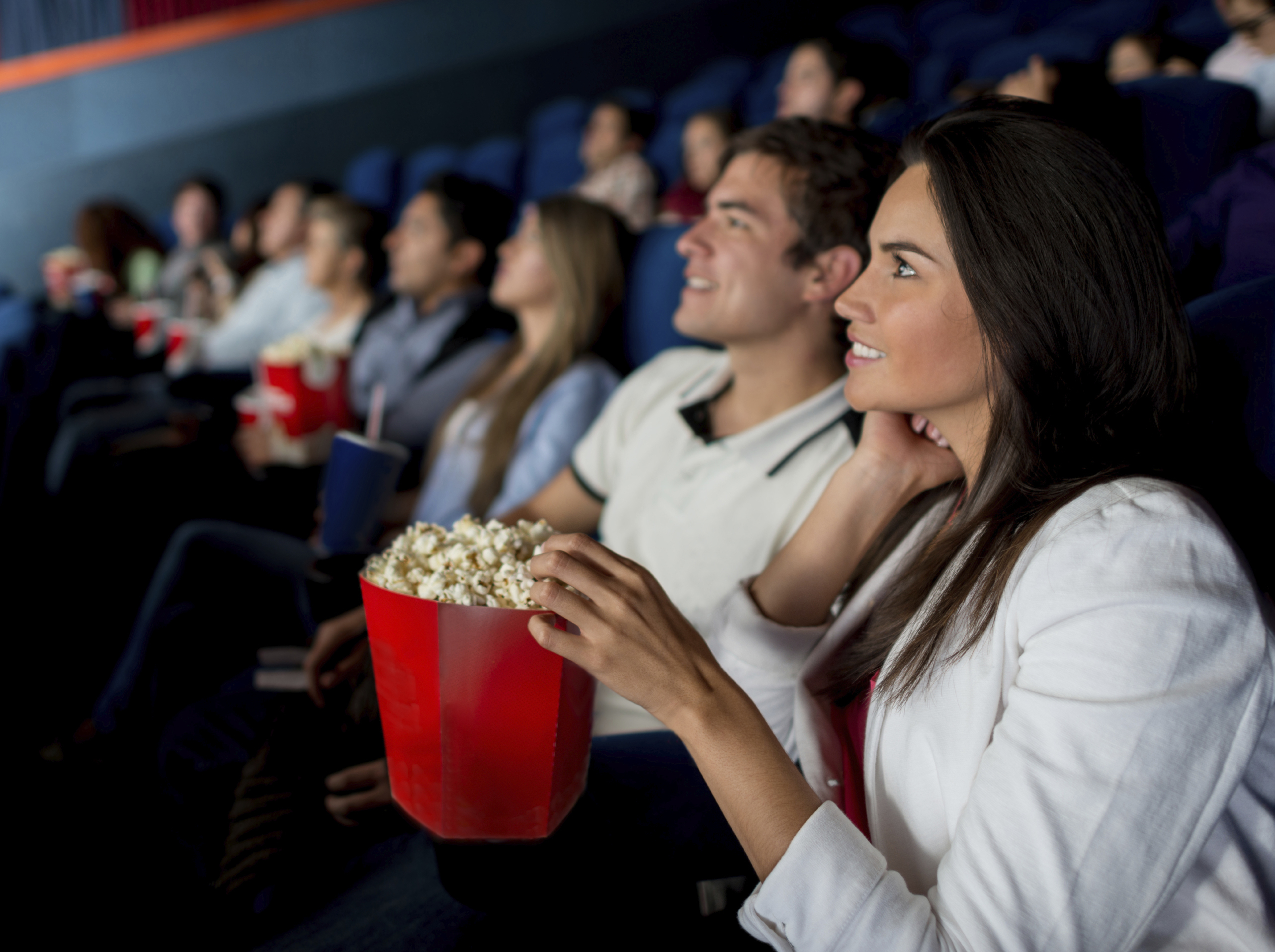 Architects today have begun to realise that which seductive women have known since Biblical times, and which real estate agents have employed to close many a sale: scent affects decision making. Many a man has awakened in the morning on perfumed sheets wondering what possibly he could have been thinking the night before, and numerous home sales have occurred as the result of a single chocolate chip cookie in the oven. Builders, architects and homemakers have long understood the importance of eliminating unwanted odors, but today they’re discovering the importance of their facilitation, if not cultivation.

For example, in designing a movie theatre, is there any reason not to arrange for the ﬂow of the scent of buttered popcorn to delicately permeate the air? Why shouldn’t a home’s closet be lined with cedar, or a gentleman’s study have walls covered by leather tiles? Builders and designers have long given thought to the other four senses when creating living space. In making long-term decisions regarding the design of interior spaces, it’s worth recognising that scent has the potential to be one of the deﬁning elements of a building’s character. It should also be noted that such decisions made now might well affect the memories of generations yet to come.

Helen Keller once made a compelling observation that illustrates a universal human experience: “Smell is a potent wizard that transports you across thousands of miles and all the years you have lived.”

In light of this truth, perhaps the time has come to consciously and creatively consider the sense of smell in both design and decoration as a means of enhancing the collective human experience. 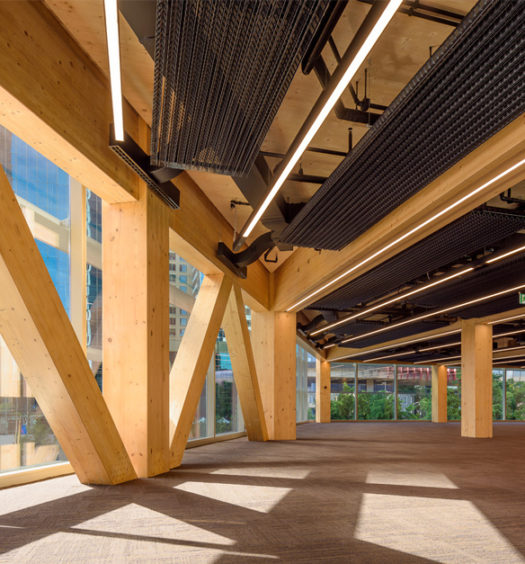 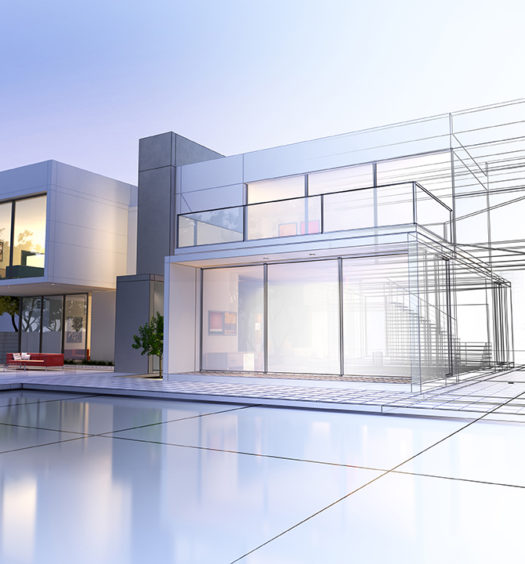