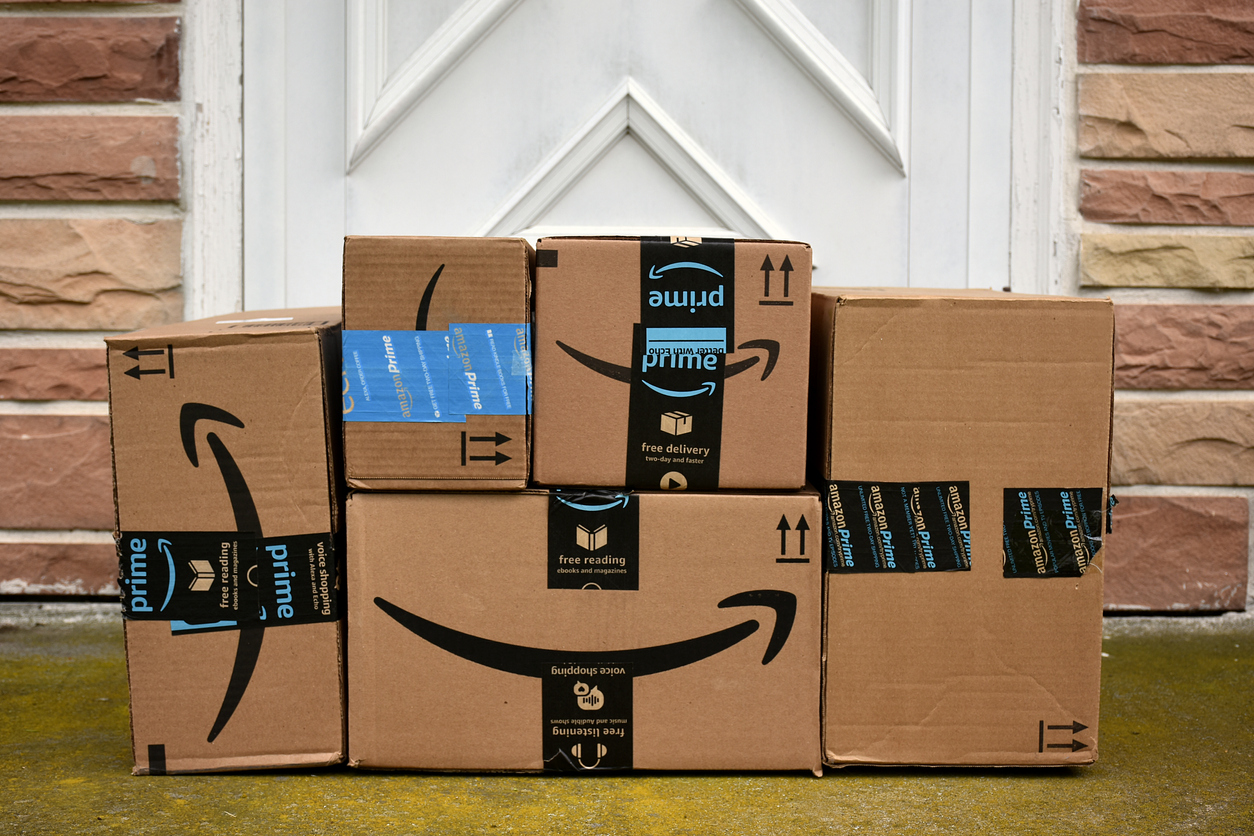 HAGERSTOWN, MD, USA - MAY 5, 2017: Image of an Amazon packages. Amazon is an online company and is the largest retailer in the world.
Food & DrinkSupply Chain 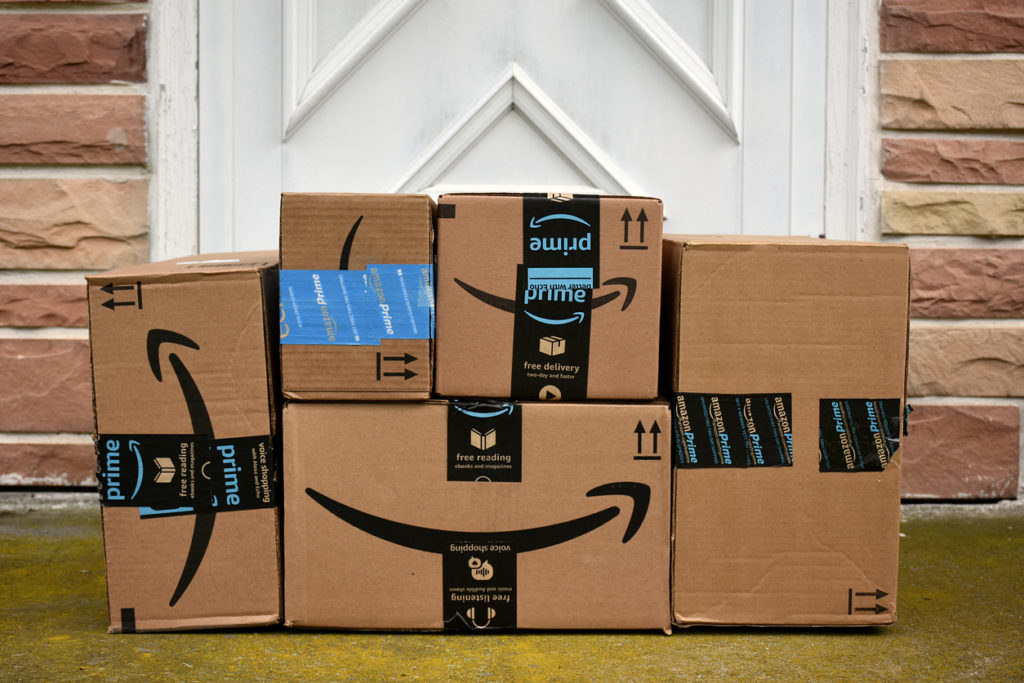 Amazon launched its Australia website in December 2017, and it has quickly set about trying to dominate every sector of retail sales. Amazon Australia’s latest foray is food, and it’s going directly after big supermarkets such as Coles and Woolworths with its pantry food and drinks department.

“Since the launch of amazon.com.au in December of last year, we have been focused on growing selection and services for Australian customers,” Rocco Braeuniger, country manager of Amazon Australia, said. “We are delighted to add to the over 80 million products already available on the store with the launch of Pantry Food and Drinks, bringing greater convenience to customers, underscored by everyday brilliant value and fast delivery.”

On the first day of food sales, Amazon sold many items at a deep discount, taking a loss in the hopes of gaining loyal long-term customers. Members of Amazon Prime, which launched in Australia in June, are able to get free two-day shipping in metro areas. This puts treats from such companies as Arnott’s, T2, and Carman’s just a click away. 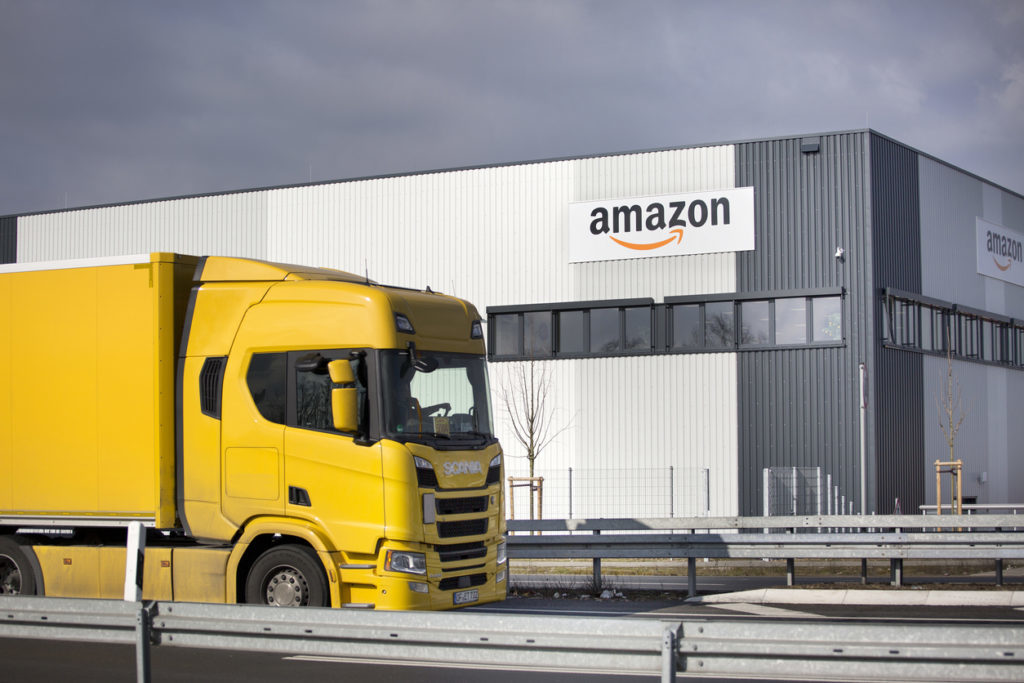 Amazon’s presence in this space will undoubtedly increase competition, driving prices down for consumers. It remains to be seen whether the move can truly spark a revolution in grocery shopping.

“It’s a very blurred line, people can’t shop online exclusively and will still go into the supermarket,” Carman’s founder Carolyn Creswell told SmartCompany, but “when you’re running out of something you’ll be able to replenish a lot more broadly and easily.”

For now at least, Amazon isn’t selling perishable items, while Coles and Woolworths do. While Braeuniger did not offer any insight to Amazon Australia’s plans in that area, Amazon Fresh delivers produce and dairy to customers in the US. Seeing as its main competition offers refrigerated items, it seems likely Amazon Australia will do the same once it secures a supply chain.

If its operations in the US are any indication, Amazon won’t be satisfied until it dominates online retail sales in Australia.