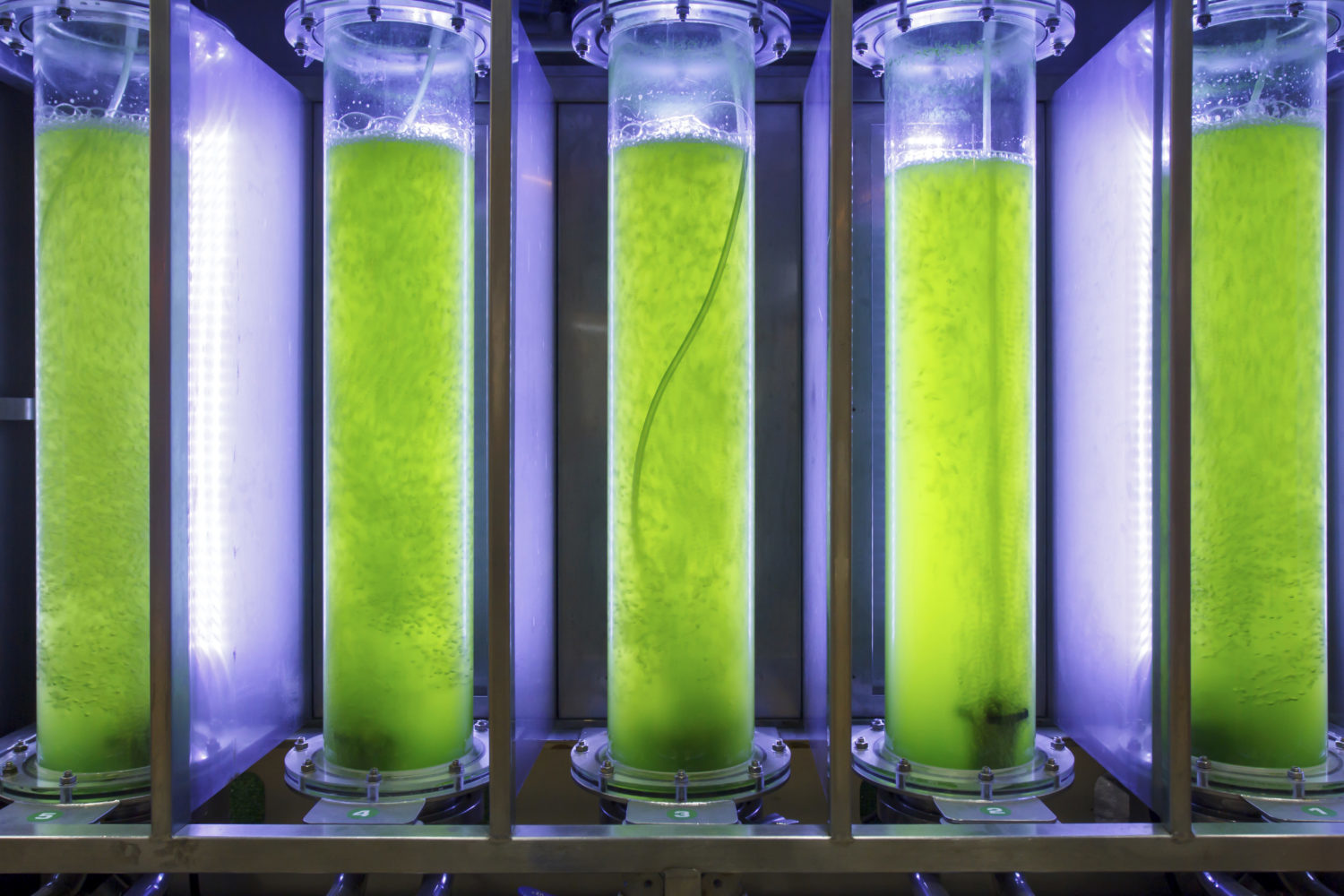 Could your car or airplane soon run on this slimy, widespread menace? 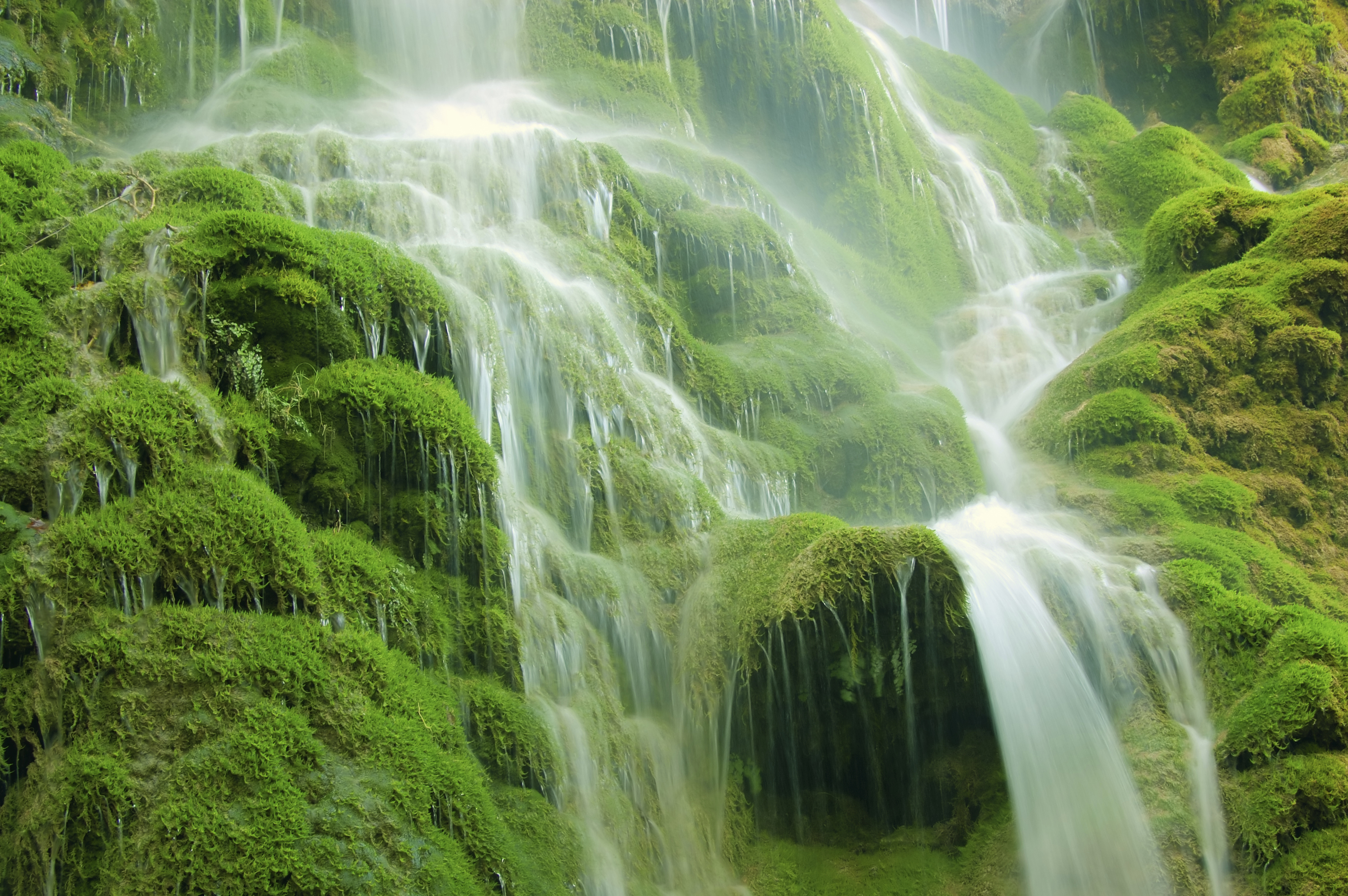 Based on current consumption rates, analysts predict Earth’s oil reserves will be exhausted within the next 40 years. Even the remaining gas and coal caches will only stand up to global demand for another 35 years or so afterward. Though extensive measures are being taken to conserve current supplies and create backup means in preparation for the inevitable, a viable solution could be hiding in what many believe to be nothing more than a slimy widespread menace.

Pure Power
Certain strains of the microalgae blamed for attempting to pilfer already ebbing water sources in various parts of the world have been keeping a not-so-dirty little secret. These plantlike single-celled organisms take in sunlight and transform it into life-sustaining energy. A byproduct of this process happens to be oil capable of powering a number of different machines. According to the United States Department of Energy, any engine currently relying on diesel could be operated courtesy of algae bio-fuel.

Bountiful Beneﬁts
Algae have thrived on this planet for more than three million years. They have endured the test of time and exhibited a resilience few other life forms are able to boast. Needing little more than water, sunlight, and wide open spaces to grow makes them a completely sustainable option in the world of energy. This is only the tip of the iceberg in terms of advantages.

Renewable: Though strains to be used for fuel production undergo varying life cycles, most are capable of doubling in size within a matter of 24 hours. Some do so in as few as six hours.

CO2 Reduction: Being organisms, algae naturally produce minimal levels of carbon dioxide during growth and reproduction; however, they also remove this harmful compound from the air. Essentially, they clean up after themselves as well as the vehicles, factories, and other elements currently running on fossil fuels.

Production Potential: Current studies reveal up to 70 per cent of algae’s mass is comprised of oil, meaning they could produce 19,000 litres or more of fuel per acre over the course of a single year. To put this in perspective, corn and soybeans as current biofuel leaders generate only annual sums of 1,600 and 265 litres per acre respectively.

Clean Burning: In replacing a single tonne of conventional oil with biofuel, carbon dioxide emissions could be reduced by 1.5 tonnes.

These are only the primary productivity and environmental beneﬁts of algae-based fuels. More efﬁcient use of space should also be noted. Whereas corn and soybeans require land already being vied for by a growing population, algae can easily thrive in otherwise wasted areas. These include cesspools and municipal waste streams, among others.

Fostering Development
During the 1970s, researchers ﬁrst realised the potential of supplementing the world’s rapidly dwindling fossil fuel reserve via algae. Only recently was technology able to bring tangibility to the concept. Since then, American automaker Ford and hybrid vehicle frontrunner Toyota have carried out small-scale experiments using biodiesel, both achieving successful results.

Aircraft manufacturer Boeing also jumped on the bandwagon, powering a 747 with the help of algae. Japanese start-up Euglena plans to follow in Boeing’s footsteps by 2020. Spokesperson Naoto Mukunoki noted, “The fuel derived from Euglena is very light and doesn’t harden in the sky’s low temperature. This is the same characteristic of kerosene, or existing jet fuel.” The company has also partnered with Tokyo-based vehicle manufacturer Isuzu to create a line of algae-driven buses. 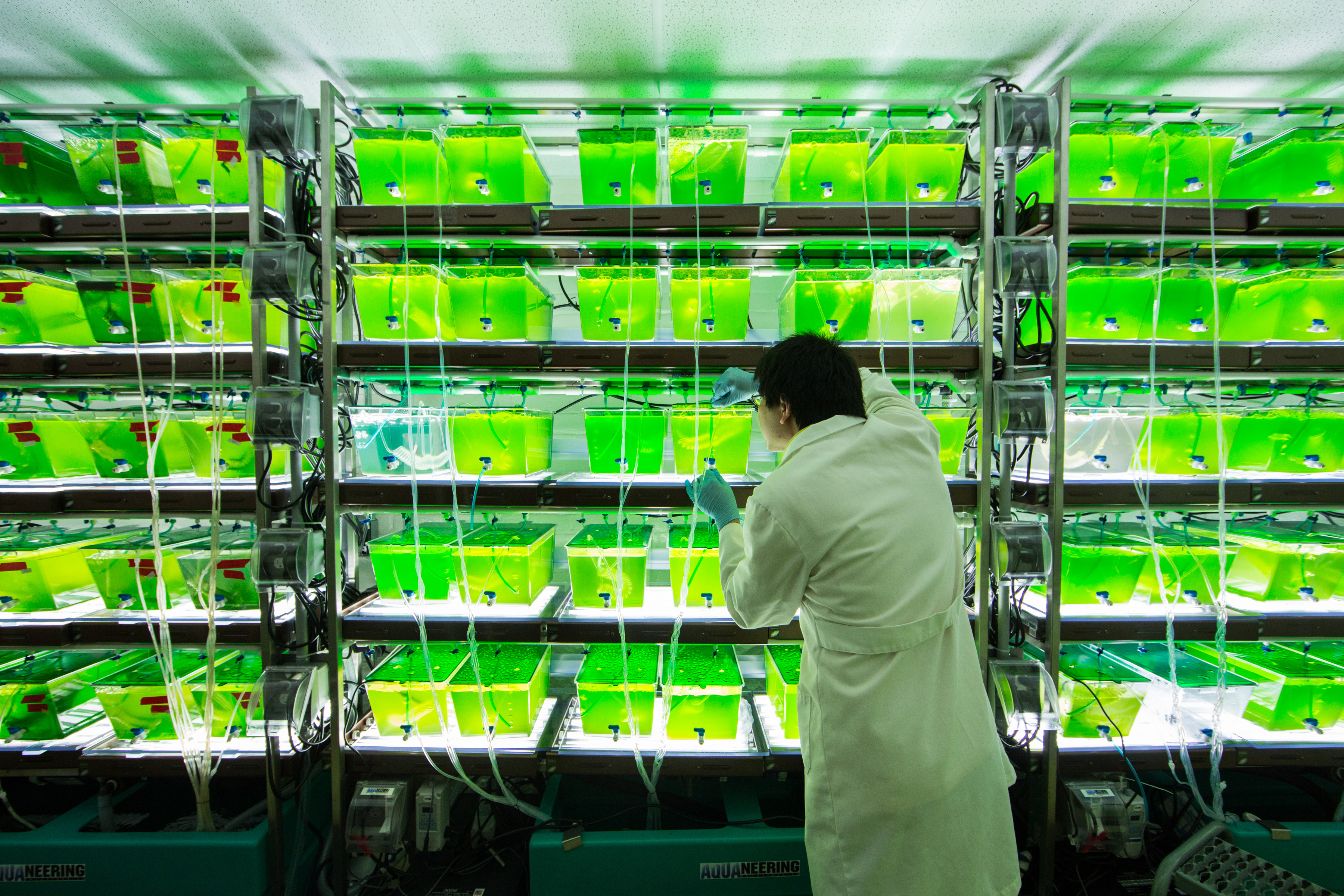 National Economic Charge
Considering the success of Hutt Lagoon, the largest algae farming facility in the world, Australia has proven widescale growth is well within reach. With miles of prime cultivation land available, the nation could become a central hub for the world’s biofuel industry. If so, the effort could bring 13,000 jobs and add $5.6 billion to the national economy.

Enter Adversity
Despite the far-reaching potential of biofuel, government agencies are hesitant to allocate their research and development dollars to an industry still in its embryonic stages. In a catch 22 of sorts, this type of large-scale funding is exactly what the industry needs in order to truly get off the ground. As it stands, production remains far too costly to be considered practical.

“Converting [the oils to fuel] is really expensive,” said Alison Goss Eng of the Department of Energy’s Bioenergy Technologies Ofﬁce. Her research team is working in conjunction with others in the ﬁeld to isolate the most effective microalgae strains and streamline the production process. Once Eng’s team and additional champions for the cause ﬁnd breakthroughs convincing enough to sway world leaders, current funding roadblocks are expected to be removed.

Final Word
Fueled by recently heightened funding from the Department of Energy, Eng and other research teams are bringing America into the game with a collective goal of making biofuel available for US$3 per gallon. “In the next couple of decades, we could get algae-based fuels to that level. A lot of that has to do with getting the algae to be really productive. We need to get yields up really high.” Euglena’s Mukunoki conﬁrmed the company holds similar intentions on behalf of Japan, saying, “We are aiming to commercialise in the near future.”

The push for viable alternatives to fossil fuels remains steadfast, and algae could be the most promising solution to date. Analysts predict some mass production operations to be in full swing within the next decade. Once the industry is fully up-and-running, a full array of positive implications could reach the nation’s sprawling, sun-drenched shorelines. 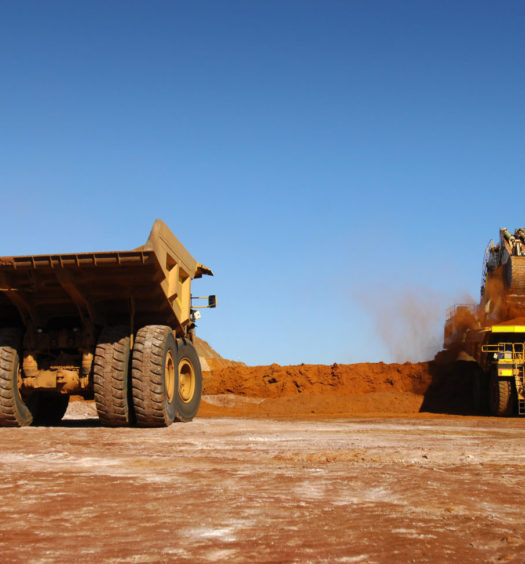