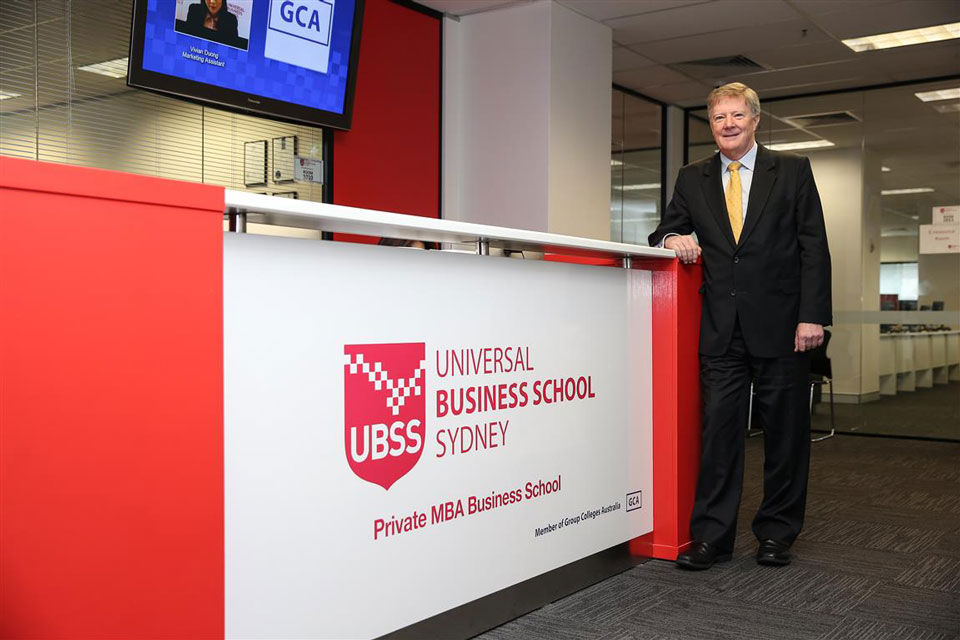 ‘Given no choice, you’ll keep going’

Alan Manly’s journey to entrepreneurial success and navigating the recession

Nobody roots for a recession, of course. But in sharpening our focus, an economic downturn can be just the fuel needed to drive innovation. With less margin for error, serious entrepreneurs are forced to buckle down.

“Some of the biggest companies in the world—including Microsoft—were set up during recessions. Recessions seem to be when very successful companies take off,” Alan Manly, CEO and founder of Universal Business School Sydney told VENTURE.

By contrast, businesses started when things are easy aren’t as well built to last.

“Companies that were set up in boom times have a shorter expected life span than companies that were set up in recessions. I would guess that looks back to the culture of the people who are setting up. It’s desperate times—everything is lean and mean and you have to be razor-sharp and nimble to get around. Whereas when it’s a boom market almost anyone can make a go of it.”

In other words, tough times can bring out the best in us. 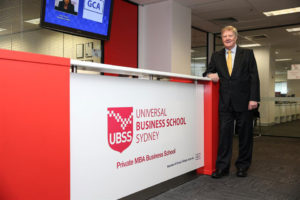 Manly himself is no stranger to tough times—or to emerging from them successfully. He left school in the ninth grade, and whilst he doesn’t advocate for that path, he hardly views an early departure from traditional education as the end of the road.

“What I learned is that life goes on. You’ll still get learning opportunities.”

There’s always a lesson to take from any situation, as Manly chronicles in his book “The Unlikely Entrepreneur.” He took an apprenticeship, found his way to working in the computer industry in the late 1970s—which he likens to today’s internet industry in terms of cutting-edge tech—and even managed to get his employer to fund a few sessions of a Harvard MBA executive course.

Manly’s life has hardly been a nonstop express to the top, however. A dispute over $115 ended up costing him 10 years and his life savings as he navigated the labyrinthine state and federal court system and represented himself in several jurisdictions, even the High Court of Australia. He studied legal books to learn how to file documents and imitated the style of professionals in court. It’s a tale he tells in depth in his book “When There Are Too Many Lawyers … There Is No Justice.”

“People ask me why I did it. I did it because I had no choice,” he said. “Someone was a vexatious litigant, and in those days that person was given government funding would you believe to sue me. When I ran out of money, I had to do it myself.”

In a six-year stretch, he made 250 court appearances. “I learned given no choice, you’ll keep going.”

So, how does someone who left academia behind in secondary school and says of his younger self “my decision-making skills were so bad” go on to start a successful business school? Well, as you might have guessed, UBSS is hardly a traditional MBA program.

“Given that the organization is led by myself, and I’m an entrepreneur as opposed to an academic, it sort of occurred to me that that was almost screamingly obvious that we should go for entrepreneurs,” he said.

Rather than sticking with the original syllabus the school submitted for government approval—“about as exciting as a loaf of white sliced bread,” as he describes it—UBSS decided to set itself apart by focusing on entrepreneurship. They found that many prospective students were drawn to the idea of starting their own businesses.

A key teaching tool UBSS uses and the capstone project for its charges is a business strategy game in which the students form teams and compete against others internationally. They set up virtual international subsidiaries and supply chains for a shoe company and make adjustments based on the New York Stock Exchange and value of the US dollar. UBSS has placed 65 groups in the top 100 worldwide over the last five years.

Another variation in UBSS’ approach is treating students like customers rather than students. The training center, in a Sydney high-rise, more closely resembles a professional office than a university campus.

“It’s more of a business relationship where we provide a service and they’re a customer,” Manly said. “I think that sets the tone toward entrepreneurism as well as opposed to the more paternal style of universities.” 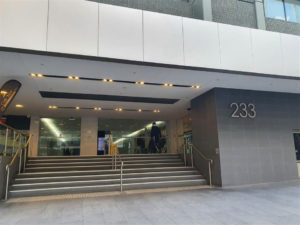 With the added challenges this recession presents, when it’s difficult to meet in person to get a startup off the ground, professionalism is still paramount. Zoom, Manly says, can be a trap.

“I come from the old school, where every call is a sales call,” he said. “It’s a customer relationship. It’s not a mate, where you can be slack. You see it on Zoom where people look like they dragged themselves out of bed, lounging around, they’re not serious.”

For the foreseeable future, most meetings will be virtual, including with potential investors. So young entrepreneurs should put their best foot forward.

“To be an entrepreneur is to create something new. You have to be prepared to, by example, accept things new.”

That’s sage advice when history and the future are being written anew on a daily basis.