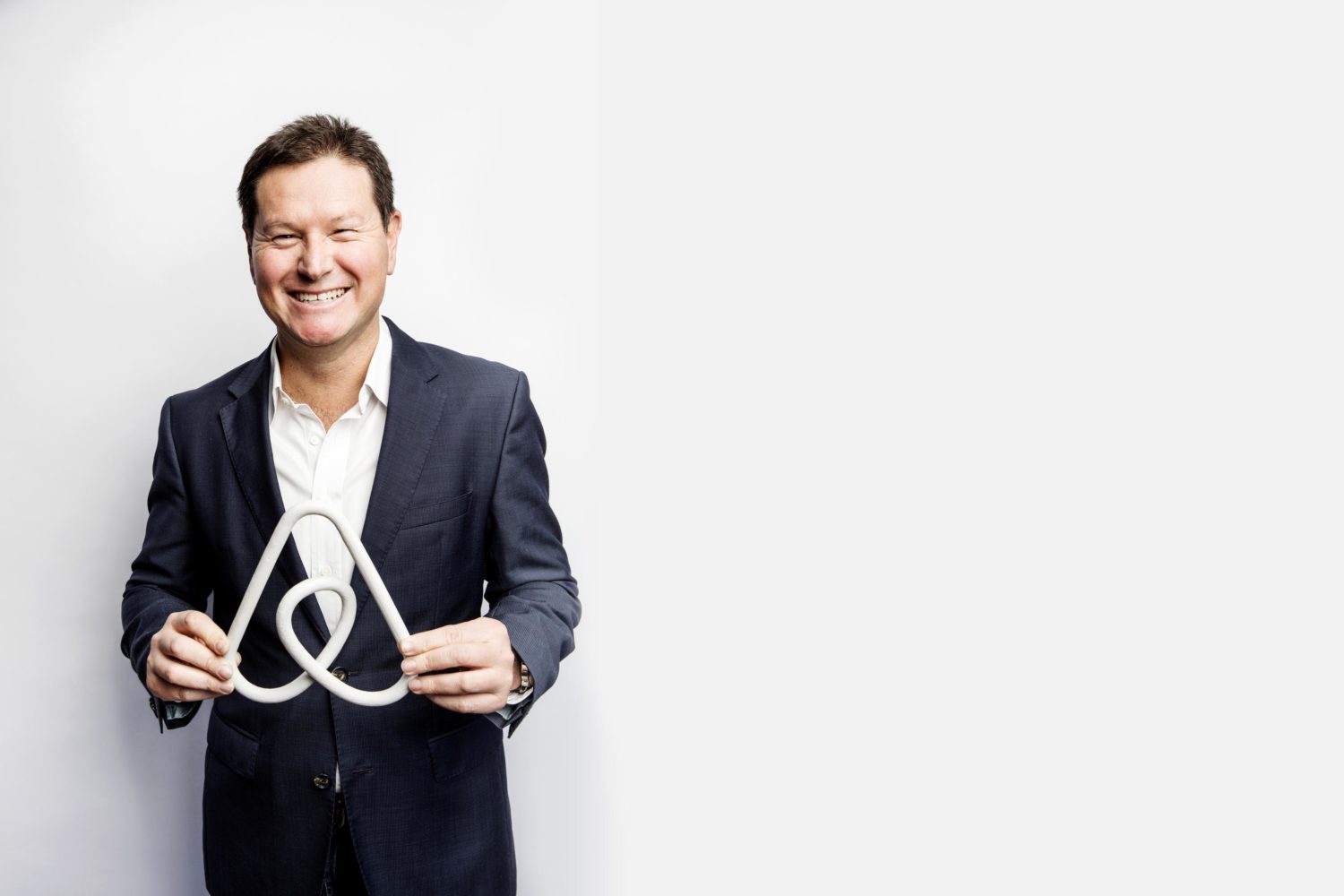 How Companies Like Airbnb Are Changing the Face of Business

Airbnb country manager Sam McDonagh talks about the share economy and how Airbnb is evolving the tourism industry in Australia. 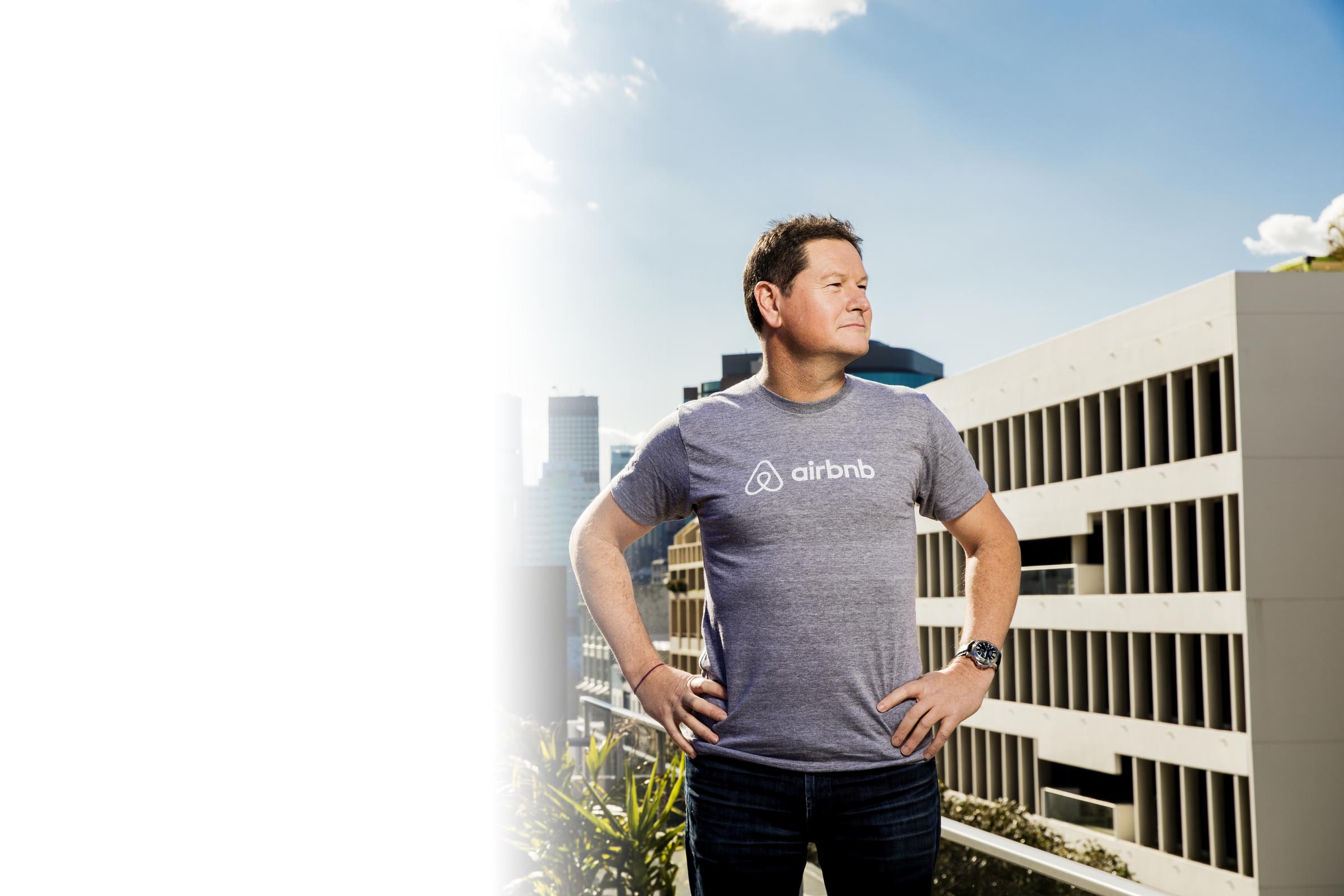 How often do you interact with people for business? More than likely, you buy groceries from a chip and pin machine, use an ATM to withdraw money, and book most of your events online, and get the tickets mailed to you or print them out yourself. Even the hospitality industry is moving away from human interaction and closer to automation like robot waitstaff in restaurants—now big in Asia—and check-in machines at hotels.

As many of us have thought after hearing the ‘hold’ message for the 40th time when trying to contact a company over the phone, it’d be nice if there was a little more of a human touch to business. Luckily, the growing share economy trend is providing a welcome breath of fresh air to the cold trend of automation.

In quite the ironic fashion however, the share economy of today wouldn’t be possible without the leaps and bounds forward we have made with technology.

“The rise of digital technology is driving radical change in how we live and work, and how we share our lives,” Sam McDonagh, country manager at Airbnb Australia and New Zealand, said. “It’s offering better opportunities both for individuals and businesses, and is the driving force of the share economy.”

And who better to comment on the share economy than the people from Airbnb, a service that makes it easy for owners to rent out lodging and customers to find a place to stay? Airbnb has connected over 35 million travellers with lodgings since the summer of 2008, doubling its business year in and year out.

“Technology allows you to belong anywhere: Airbnb gives you a place to stay in those travels,” Mcdonagh said.

The Share Economy
The share economy isn’t just a passing trend that will fade away tomorrow; it’s enabling a whole new way for people to do business, and many are finding it more beneficial than the traditional economy.

“It’s a movement that will contribute to great economic growth, and is already helping people make ends meet,” McDonagh said. “And technology is providing millions of people with trusted platforms.

“The sharing economy has created a whole new commerce space where there once wasn’t one. And the best bit of it is that it’s not cutting into current marketplaces for the most part—it’s growing as its own entity.”

The share economy is actually solving more problems than it is creating: people are supplementing their income, finding more and better utilisation of their belongings, and creating meaningful relationships. It’s creating opportunities that didn’t exist before, and creating ways things can be done better.

For example, think about owning a drill. Rachel Botsman, thought leader on the share economy and collaborative consumption, shared in her TED Talk in 2010 that there are marketplaces all over the world now where you can rent your tools out to people who need them for projects. Not only is the owner making money from renting the tool, but the renter is getting what they truly need: the hole in his or her wall.

The share economy is making us realise we don’t need to own the drill—often a fairly expensive purchase—we just need the hole. 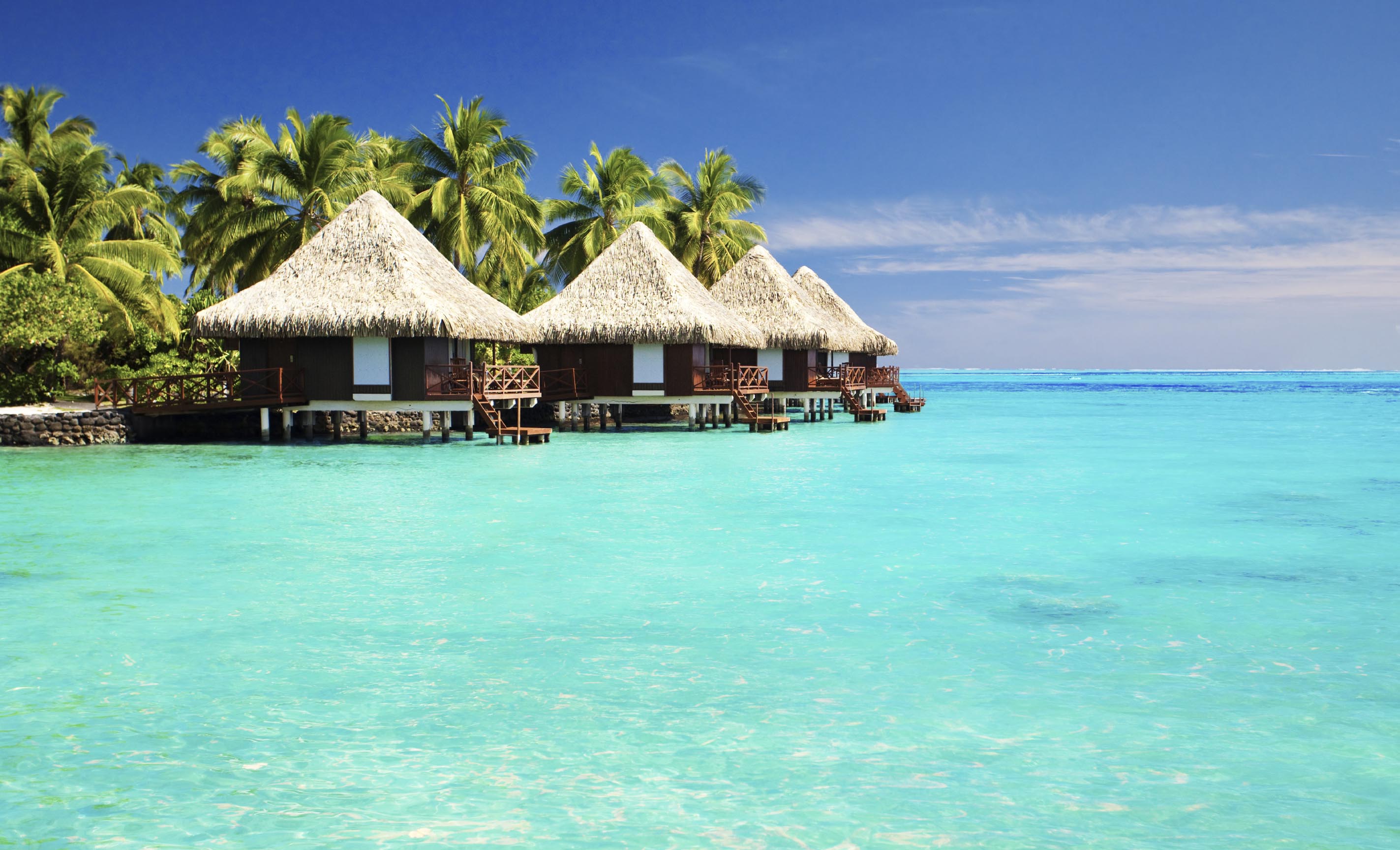 Over water bungalows with steps into amazing green lagoon

The benefits of the share economy are widespread. More people are able to become business owners, “microentrepreneurs”, as McDonagh said, or earn a supplemental income, all by taking advantage of something they already own. For the travel industry in Australia, McDonagh said that there has been an increase in travel spending since Airbnb has moved into neighborhoods.

“Users of Airbnb are likely to extend their trips—often two times longer—than people staying in traditional lodging options. In a survey we conducted, 30 per cent of guests wouldn’t have travelled at all or would have shortened their trip if they didn’t have an option like Airbnb.”

Neighbourhoods that don’t usually benefit from tourism dollars are also seeing an increase in local spending; about 42 per cent of daytime spending for travellers happens within the neighbourhoods they
are staying, meaning smaller suburbs are benefitting greatly from this share economy application.

Incredibly, people who stay with Airbnb users are more likely to return as guests. The reason? People.

“Forming a connection with your guest or with your tenant is the reason people keep coming back,” McDonagh shared.

Leading a Share Economy Company
McDonagh had one requirement when he was approached for the job at Airbnb: he wanted to work with a business that was as progressive as it was disruptive. After working in business advisory, McDonagh spent time on the management team at eBay Australia, which was the company’s first international location. There, he had the benefit of working with a disruptive business and starting it from the ground up like a startup, but in a wellfunded environment.

When asked if his leadership style has changed since working for a share economy company, McDonagh shared that it wasn’t the space he was in, it was the company that changed his style.

“We have a very clear vision that everyone is working towards here: we believe we can create a world where people can live and travel anywhere they want. We want people to feel like they can belong anywhere. At this company, I’m far more outgoing as a leader. I love knowing that our customers and renters are not just getting financial rewards, but connections at the human level, which can last a lifetime.” 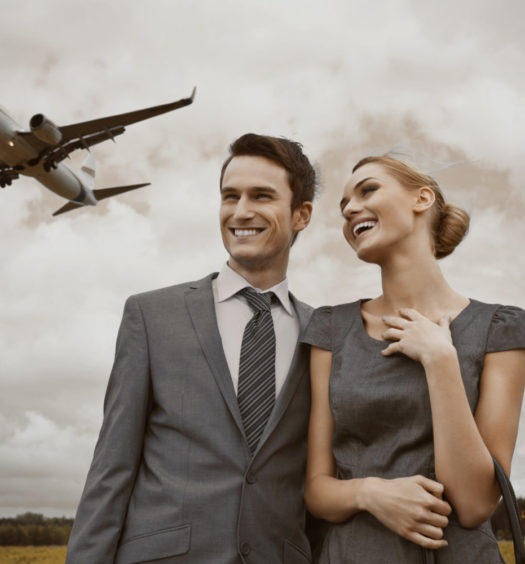 A Look Inside the Best First-Class Airline Experiences

Read More
A Look Inside the Best First-Class Airline Experiences