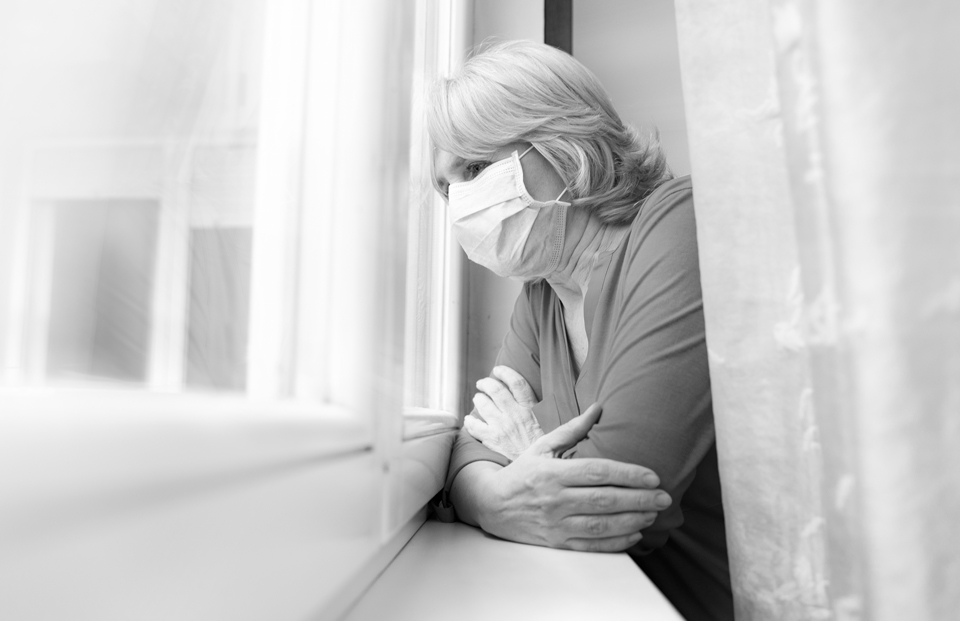 In need of a remedy 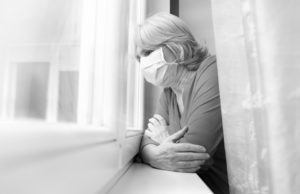 The Royal Commission into Aged Care Quality and Safety final report won’t be released until February, but we already know it’s not going to be rosy. The commission, looking into the quality of residential and in-home aged care, started in 2018 and released an interim report in October of last year.

That, as we all know, was before the pandemic and before more than half of the COVID-19 deaths in Australia occurred in nursing homes. More than a dozen aged care homes in Victoria are considered high-risk in the second wave that has swept the state and forced lockdowns. More than 150 outbreaks of COVID-19 have occurred in such facilities.

One problem area has been a lack of adequate staffing. This has been exacerbated by the fact that well over 1000 aged care workers have contracted COVID-19 and had to enter isolation, leaving their overwhelmed colleagues further shorthanded. But it was already highlighted in the royal commission’s interim report entitled “Aged Care in Australia: A Shocking Tale of Neglect.” The lack of a minimum staff to patient ratio or requirement for a registered nurse to be on duty left facilities underprepared to deal with a crisis.

Many workers are employed on a part-time basis and at multiple facilities. The lack of full-time professionally trained caregivers is an issue in the best of times, but having many people in and out of facilities throughout the day, some of them then heading to another facility, is a recipe for disaster when a highly contagious infection is going around.

Hospital staffers have been filling in during the pandemic, with Western Health increasing its aged care in-reach service from five to 45 members during the pandemic. Even members of the Defence Force have been dispatched to fill in. Still, Minister for Aged Care Richard Colbeck said, the “workforce is extremely stretched.” 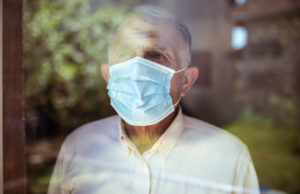 The royal commission asked the University of Queensland to study the quality of aged care in the country. That study found another $620 million in federal funding would be necessary to ensure just the basic standards are met, with another $3.2 billion in annual funding to provide top-quality care.

“Australians expect that all are entitled to the best quality level of care in aged care homes,” the commissioners said. “Additional funding will be needed to enable providers to meet those expectations consistently.”

The government has promised additional funding in future budgets, though it remains to be seen on which end of that care spectrum it will come.

The facilities with the highest standards of care tend to have fewer beds, which stands to reason. Fewer patients to look after means more attention paid to each one. Smaller concentrations of patients are obviously also good during the pandemic. More and smaller facilities are necessary to meet the highest standards—41% of the top-performing homes in the study have fewer than 15 beds. That will mean more government-owned and nonprofit homes rather than for-profit facilities, which can’t sustain such low numbers.

Probably the most frustrating part of the second wave is the lack of preparation after a mostly successful handling of the first wave. The April outbreak at the Newmarch House aged care home in Sydney’s west resulted in the deaths of 19 residents among 71 infections. Poor communication between federal and NSW authorities along with inadequate staffing contributed to the disaster.

There was time between the initial easing of restrictions and the second lockdown in Victoria to address these problems, but the federal government instead took on “a degree of self-congratulation and even hubris” during that period, royal commission counsel Peter Rozen said.

“None of the problems that have been associated with the response of the aged care sector to COVID-19 was unforeseeable,” Rozen said. “Based on the evidence you’ve heard, the sector is not properly prepared now.”

For one thing, Rozen said the government should have mandated mask wearing in aged care facilities sooner than it did and said the initial response plan—based on preparation for the flu—should have been revised once it was clear COVID-19 was far more dangerous.

It’s six months until the royal commission’s final report comes out, but we already know the main thrust. A whole lot needs to change. 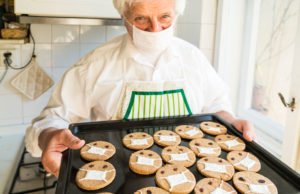 Brent Marvin, director of MD+A Architects, has an idea. “(T)he future should be about integrated retirement living, a hybrid model between people living at home but also being part of the existing community,” he told Domain. “We don’t want them isolated or alone, without company and connections. We want to allow them to live in a retirement village with low-care available on site if needed, but still be an integral part of already established communities with links to outside people, clubs, and shops.”

Incorporating patients into a larger community can not only provide a morale boost, making seniors feel like they are still valued and have something contribute, it can also allow them to live in their own homes with adequate space and full-time care. MD+A have applied to develop a community near Bundanoon in NSW for this aged care village model. The 32 villas would be just the beginning.

“We’re now very excited at the prospect of creating this retirement village model and it’s something we don’t believe has ever been done before, and hopefully it will be a model that can be replicated all around the country.” 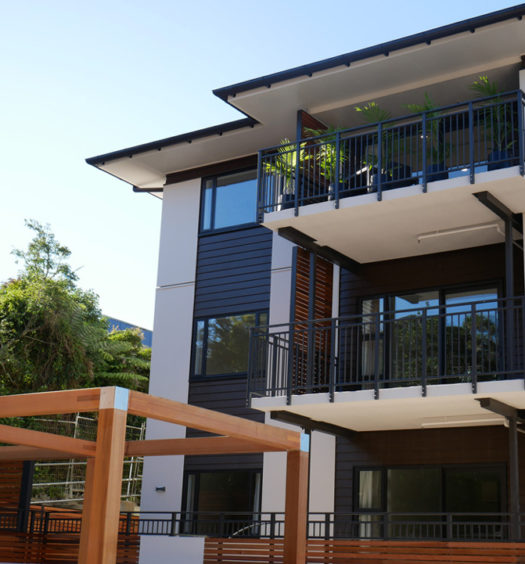 The Attitude of Living Well 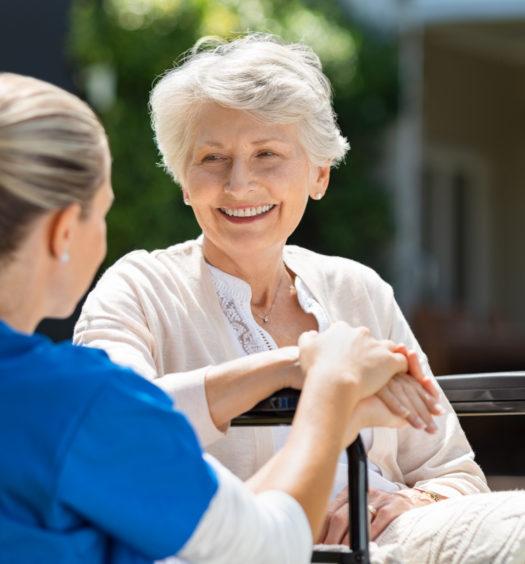