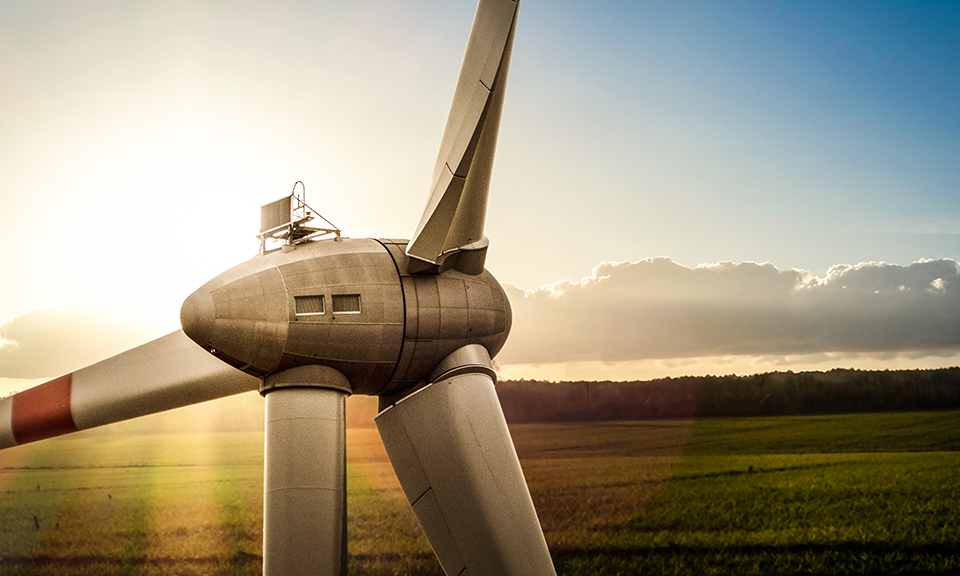 It’s official. The ACT is set to become the first population centre outside Europe to operate 100 per cent on net renewable energy. The territory’s offtake agreement with Hornsdale Stage 3 wind farm in South Australia went into effect October 1, guaranteeing that by January 1, if not earlier, Canberra would be the eighth city larger than 100,000 people to reach the milestone. Obviously, it’s a major step in the nationwide drive for renewable energy and emissions reductions, but it’s a complex and nuanced situation. Let’s take a deeper dive.

First things first, the operative word in “100 per cent net renewable energy” is net. The 425,000 or so residents of the ACT are still plugged into the New South Wales grid and receive about 94 per cent of their energy from it. That NSW grid is heavily reliant on coal and natural gas.

What the ACT is doing is purchasing enough renewable energy to offset its fossil fuel use. Aside from a few wind farms outside Canberra and rooftop solar, the vast majority of the renewable energy the ACT purchases is generated outside — and is used by people outside — the territory. 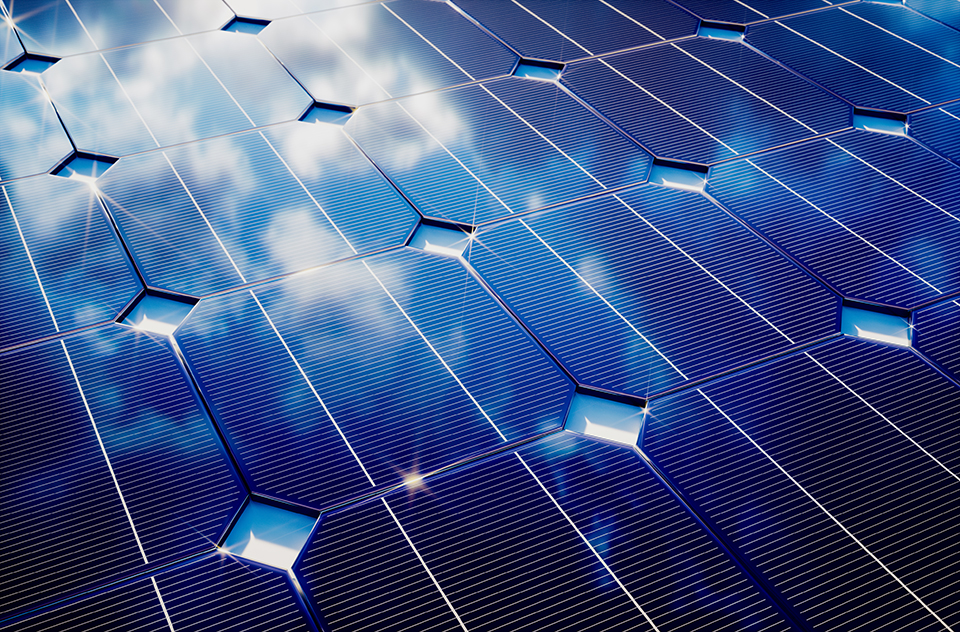 Practically speaking, the ACT is a tiny sliver of an enclave tucked into NSW and its population represents less than a 50th of the national population. How much difference can this really make? Well, by buying energy from Hornsdale in SA and other wind farms in NSW and Victoria, the territory is certainly encouraging investment in renewables. Such purchases have enabled the ACT to reduce its greenhouse gas emission by 40 per cent.

“This is a huge achievement in consolidating the ACT’s reputation as Australia’s renewable energy capital and is a significant milestone in achieving our ultimate goal of zero net emissions by 2045,” ACT climate change and sustainability minister Shane Rattenbury said.

In terms of public relations for renewable energy, it doesn’t hurt that the ACT contains the seat of national government. As Richie Merzian, climate & energy program director at The Australia Institute put it, “While some federal parliamentarians are trying to hit the brakes on Australia’s energy transition, even Parliament House will soon run on 100 per cent renewable energy.”

The ACT sources its renewable energy purchases by reverse auction, in which the contract goes to the lowest bidder. This open competition has helped reduce energy prices for ACT residents, as has the fact that pricing for renewable energy in the territory is fixed at between $75 to $90 per megawatt hour in most contracts.

So, on days when grid energy is more expensive because of extreme weather, ACT residents are paying less than market rate. Territorial government statistics show this saved residents $4.3 million on energy bills in the first quarter of 2019 alone. The ACT government estimated that at most, households would pay $5.50 per week more in the new year before prices went down, but current trends have prices declining now.

Many of those jobs can be attributed to Neoen and Windlab adding offices in Canberra, alongside ITP Renewables and Reposit Power, RenewEconomy reported. 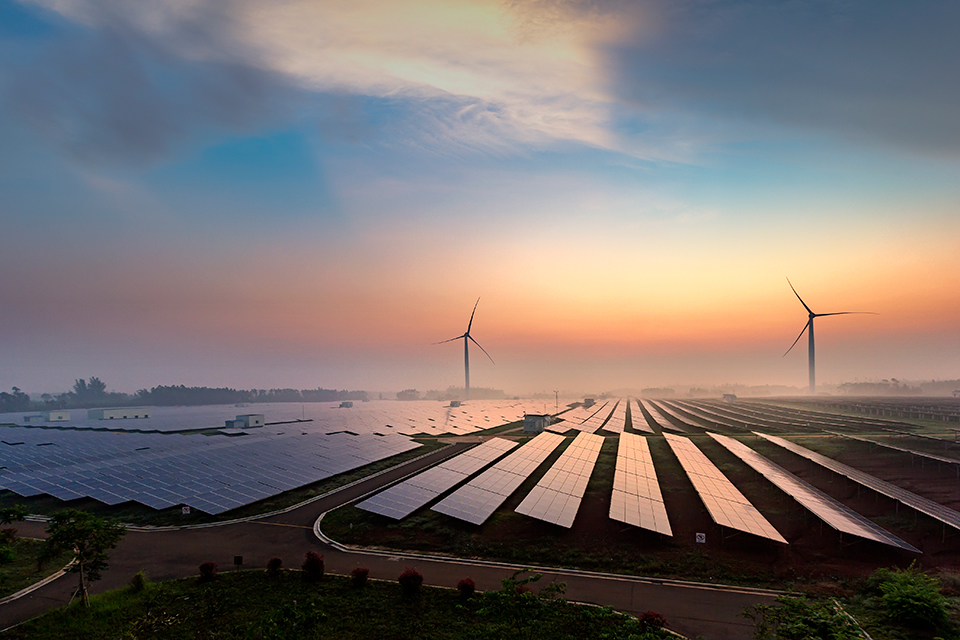 The ACT set its goal of 100 per cent net renewable energy in 2016 with an eye toward reaching it in 2020. With that mission accomplished and the zero net emissions by 2045 in sight, where do Australia’s other states and territories stand?

If they all follow the ACT’s example — and Victoria has held reverse auctions in the ACT model — they’ll be well on their way.

“The ACT is recognised as a global leader in reducing greenhouse gas emissions and has some of the most ambitious emission reduction targets of any jurisdiction in the world,” Rattenbury said. “Through our world-leading transition to 100 per cent renewable electricity we have demonstrated that our bold leadership can create opportunities for our region, in business development, training, and education.”