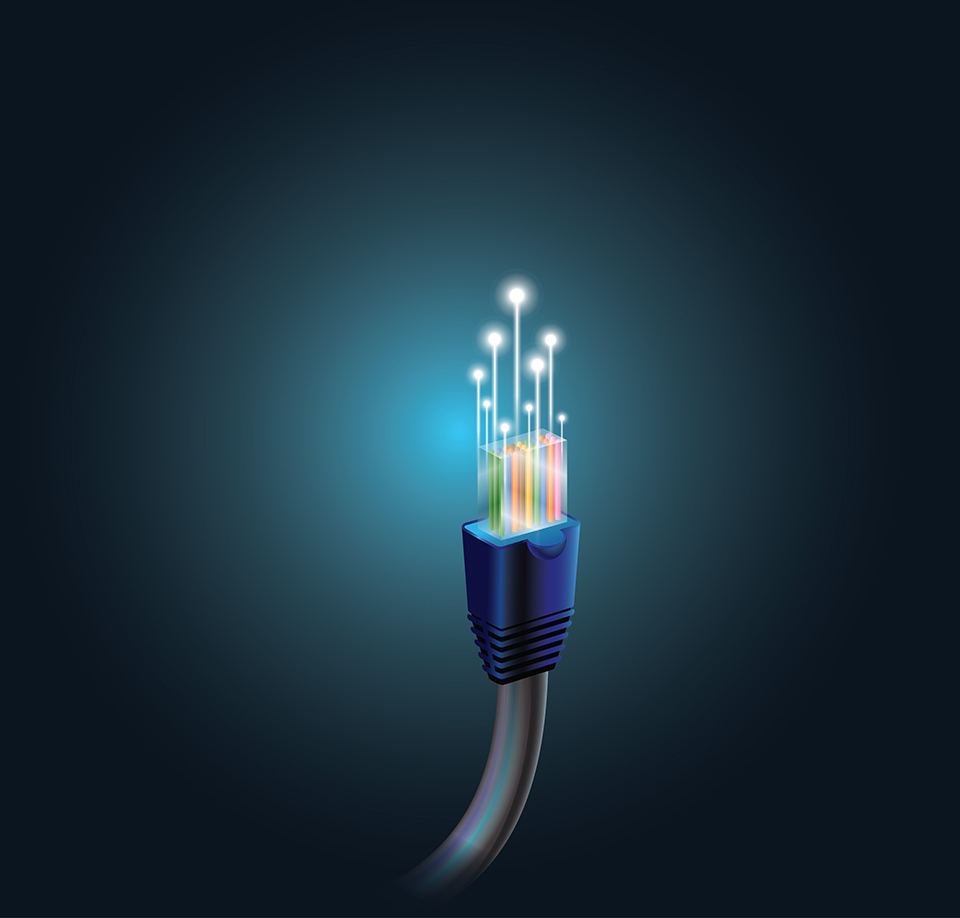 The need for speed

The era of 5G is upon us, with companies slowly but surely rolling out networks and phones that are compatible with the newest generation of cellular technology. With up to 10 times the bandwidth of 4G and potential speeds up to 100 times faster. With the Internet of Things powering many household and industrial devices and remote work well established and on the rise, 5G will make it easier to do business any time, anywhere.

One of the technology’s biggest selling points is decreased latency, or lag time. Devices connected to a 5G network can have a latency of only 1 millisecond, 60 times less than the 4G average. There are also faster download speeds, of at least 100 megabytes per second and as fast as 20 gigabytes per second. Not only do devices connect more quickly, but more of them can connect to a network at the same time.

This is beneficial if you have a lot of employees working remotely all trying to connect to a main network during the work day, or if you are at home watching television whilst listening to music on a smart speaker, surfing the web, and running a smart thermostat simultaneously. The lack of lag time can be especially useful for a team conducting a business meeting from disparate locations. Presenters can respond to each other’s points without missing a beat, giving a more professional feel to the client on the other end. It will also be much easier to work on the go with 5G, as employees can work in an airport or in the back of a car without frustrating connectivity issues. Enhanced augmented reality and ultra high definition streaming will be possible with 5G, as will large transfers of data.

Telstra started its network in 10 cities across Australia, though coverage is spotty in those areas. It recently expanded to 35 cities and towns nationwide, with CBDs and airports getting the best service. Optus is beginning with 50 test sites around Sydney and Melbourne with an eye toward expanding to 1,200 by 2020. After running a public trial in 2017, Vodafone plans to launch its network next year.

As of June, only Telstra had 5G-equipped mobile devices on the market, in the form of the Samsung Galaxy S10, Oppo Reno, and LG V50 ThinkQ. Optus expects to have mobile 5G available this year, with Nokia’s home hub being the first device. 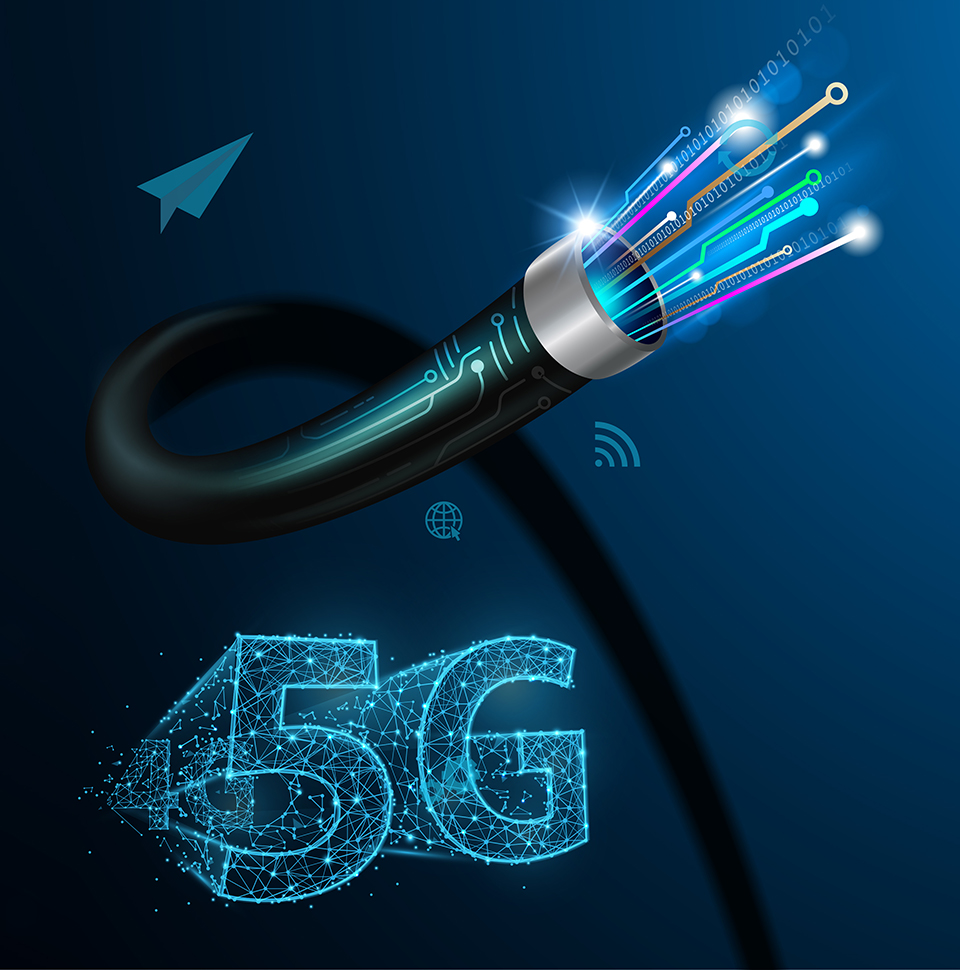 Across the Tasman in New Zealand, the government will auction off an initial 5G spectrum next year in the 3.5 gigahertz band, with availability from November 2022, though possibly earlier. “We are on track and keeping pace with other countries. With the spectrum being progressively allocated, companies can start rolling out 5G from 2020,” Broadcasting, Communications and Digital Media Minister Kris Faafoi said in a statement. “Spectrum in this band will also be available to regional wireless broadband service providers. In the future, national spectrum rights will open the door to higher connection speeds and greater network capacity.” Samsung, LG, and Vodafone will be key players in the network rollout in New Zealand, possibly alongside Chinese tech giant Huawei.

Huawei is a controversial figure in the development of 5G. No doubt its technology has the capability to deliver fast, functional networks. But governmental concerns over security — specifically whether the Chinese government could use any networks built by Huawei to spy on Western rivals — have sidelined the company in many countries. The US and Australia have banned Huawei infrastructure in their networks, whilst the UK is strongly considering it. New Zealand Prime Minister Jacinda Ardern said in February there was no official ban against Huawei, but the government blocked Spark from using Huawei equipment, citing national security risks.

What Will It Cost?

The ability to vanquish friends and foes stuck in 4G in video games and to watch the latest viral animal video immediately might be invaluable to many, but phone companies do of course put a price tag on such joys. Telstra’s 5G plans run from $59 per month for 3 GB to $199 for unlimited data on two-year plans. You will have to purchase a new device to use the service, bumping prices to $142 per month for 3 GB and a Samsung Galaxy S10 and $99 for the same plan with an Oppo Reno. Unlimited plans come with no additional monthly device payment. Telstra also offers broadband through HTC 5G Hub for $70 per month for 25 GB, $94 for GB, and $104 for 100 GB, all including device charges. 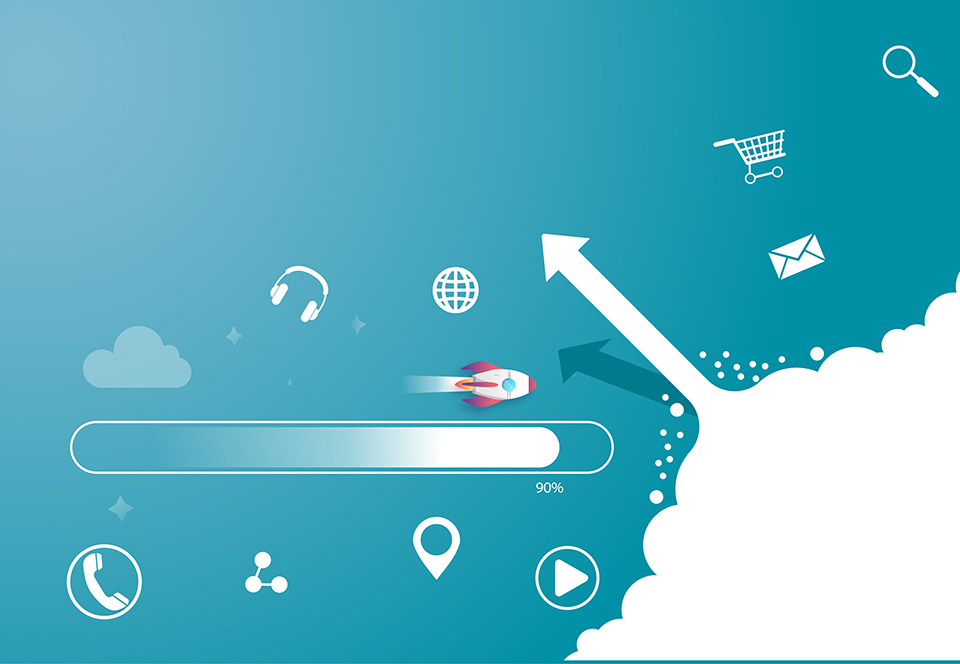 With other service providers entering the market, expect costs to go down as quality goes up. “Competition has increased the level of innovation, but also made the prices more competitive,” Vodafone NZ CEO Jason Paris told Newsroom Pro. “When you build, and you bring forward new technology, it inspires the best and the brightest to use it in ways you never thought were possible.”

One such example is Vodafone TV, with included channels, streaming services, and optional SKY TV packages, with yearly plans ranging NZ $97.99 per month for an intro package to NZ $192.89 per month for premium.

From work to play, 5G will deliver a vast array of innovations, all at speeds unlike anything we’ve seen before. That is, until the advent of 6G. 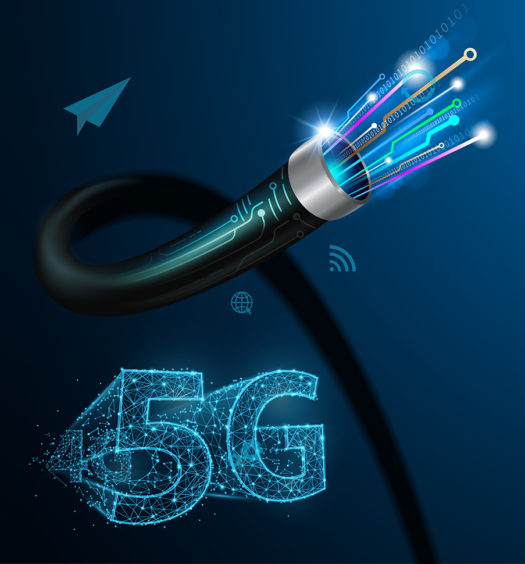