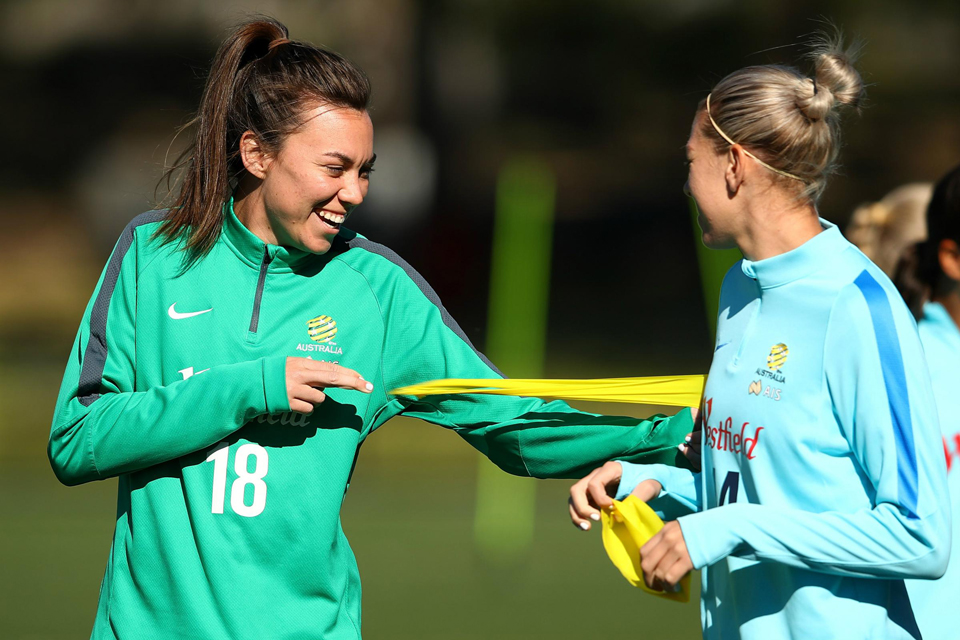 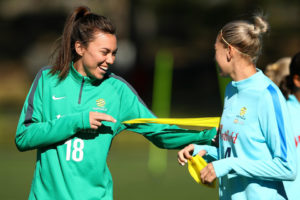 It can be hard to imagine now, but picture July and August three years from now. Australia and New Zealand are co-hosts of the 2023 Women’s World Cup and fans are flocking from the world over. The COVID-19 pandemic is in the rearview. Australia and New Zealand are on the world stage and the economic recovery is getting a nice jolt. It seems like a long way off. In a time when weeks feel like centuries, three years from now might as well be another epoch. It very well might be, and the World Cup could be one of the big events heralding a new age Down Under.

With COVID-19 flare-ups in both countries attributable to repatriating citizens and hotel quarantine breaches, we don’t know when a Trans-Tasman travel bubble might open. We sure hope that by mid-2023 it will have been open for quite a while. But beyond that, we don’t know how well the tourism industry, vital to both Australia and New Zealand, will have recovered. The World Cup could be a huge “welcome back” moment for people to rediscover the wonders of this part of the world. However well the economic recovery is going by then, it won’t be back to pre-pandemic heights without tourism revenue close to where it was.

The hugely popular 2019 World Cup contributed an estimated AUD $460 million to France’s GDP and turned a profit of $175 million, bringing a 20-fold return on investment. These were both way beyond what the 2015 tournament in Canada produced, signifying how much the women’s game had grown in just a few years. By halting play, COVID-19 has hampered the continuation of that growth, but there is ample reason to believe the 2023 event will draw big crowds and big TV ratings. The host nations anticipate as much as half a billion dollars coming in to boost their economies. About 1.2 million fans spent an average of $230 each in France, according to a French Football Association report.

The 2019 World Cup is also remembered for spurring the equal pay movement. New Zealand’s Football Ferns actually won pay equal to that of the country’s men’s team in 2018, but Australia’s Matildas top players were able to close the gender gap after a run to the round of 16 at last year’s tournament. The Matildas are seventh in the world and the Football Ferns are 23rd in the latest FIFA rankings. Meanwhile, their male counterparts the Socceroos and All Whites are ranked 42nd and 122nd, respectively. The reigning champion women from the US have seen setbacks in their quest for equal pay.

Australia is committed to “achieving a 50/50 split of male and female participation in the game by 2027.” New Zealand has seen a 35% increase in participation in girls’ and women’s soccer in the last five years. Hosting the women’s game’s premier event will no doubt spread enthusiasm before and after 2023. Football Federation Australia’s 10-year business case to transform the women’s game includes 17 priority initiatives to accelerate participation and ensure national team success.

The initiative “has the potential to bring commercial sustainability through growing women’s football in Australia. As we come out of the COVID-19 pandemic and potentially host the FIFA Women’s World Cup in 2023, now is the time to drive ground-up equality in football for women and girls,” FFA women’s council independent chair Ros Moriarty said. “Football has achieved so much and will deliver so much more value to women and girls in Australia when it unlocks its full potential as a sport.” 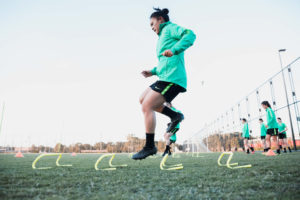 As the world emerges from the pandemic, 2023 is likely to be quite different from 2019. We’ve already seen social movements protesting inequality across the world, and climate action is likely to be a key component of restructuring economies.

FIFA is a party to the UN Sports for Climate Action Framework, and that commitment should be an emphasis in 2023. “Our commitment to protecting our climate remains unwavering. We recognise the critical need for everyone to help implement the Paris Agreement and accelerate the change needed to reach greenhouse gas emission neutrality in the second half of the twenty-first century. FIFA welcomes the UN’s development of the Sports for Climate Action Framework, and I am pleased to confirm that FIFA will support the vision outlined in the new framework,” FIFA Secretary General Fatma Samoura said in 2018.

The tournament might also be a showcase for players of color such as Matildas captain Sam Kerr, the only Australian woman to make the Ballon d’Or shortlist, and the young Shadeene Evans should she be on form as a 21-year-old by then.

Off the field as well, the host countries have a chance to celebrate the Indigenous cultures that predate European colonisation by thousands of years. The 2023 World Cup will present a unique opportunity for Australia and New Zealand. Let’s hope that opportunity arrives in a better and more prosperous world than the one we’re living in now.